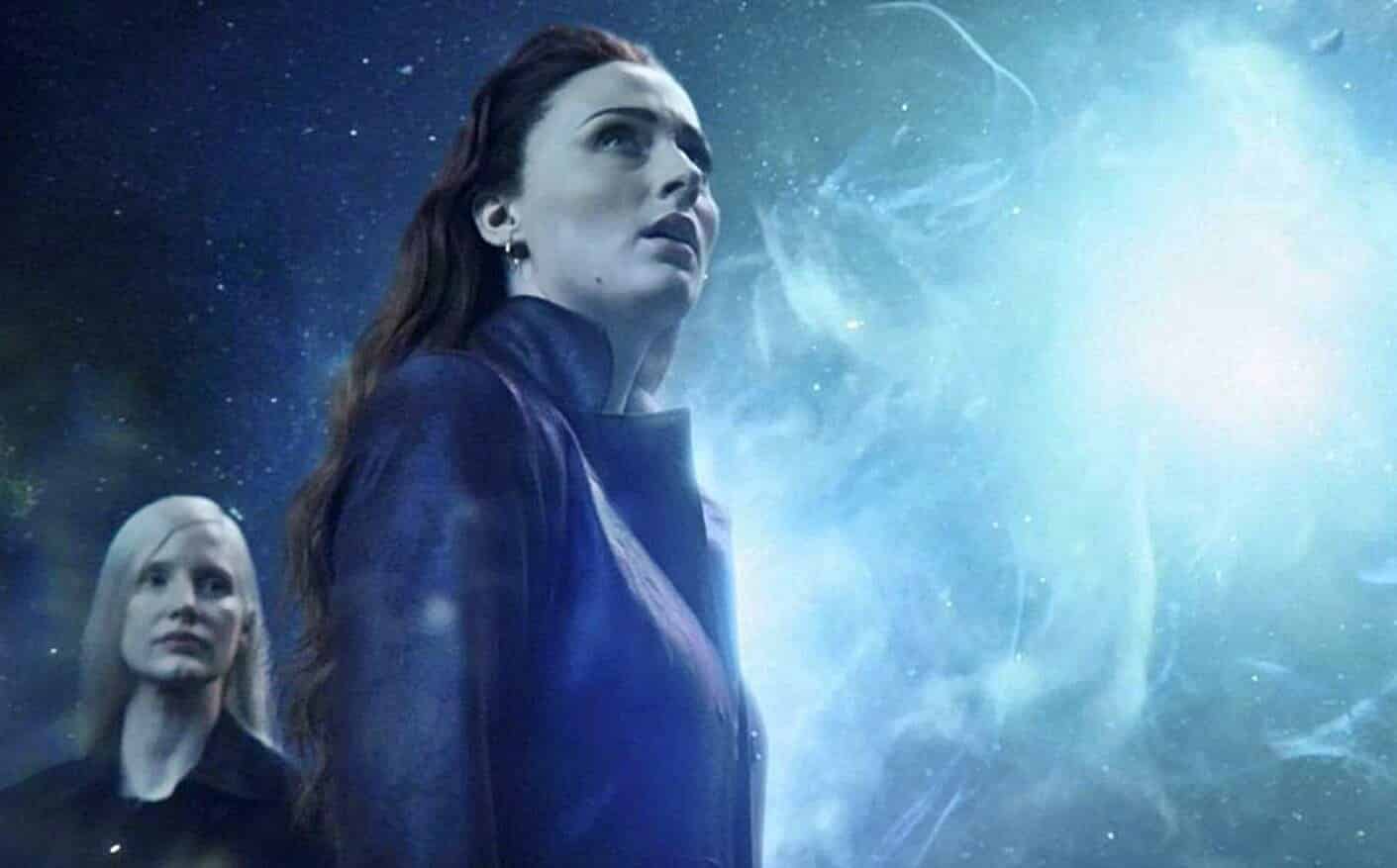 The superhero genre is one of the most profitable in the industry, yet the latest X-Men film Dark Phoenix has been a disastrous failure. After earning unanimously poor marks from critics (currently holds a 24% rating on Rotten Tomatoes), the film earned a franchise-low 33 million dollars in its opening weekend, ending Fox’s 19-year-old franchise with a whimper.

With the film’s notable failure, it’s not a shock that some are coming out to discuss their involvement, or lack thereof, in the comic book film. Producer Lauren Shuler Donner has been credited for producing every X-Men film, came out in a now-deleted tweet to confirm that she was not involved in the making of Dark Phoenix and some other recent X-Men films.

“Save your condolences. I had zero, nothing to do with Dark Phoenix. Or Apocalypse, or New Mutants.”

Donner’s reveal makes the failings of the recent X-Men films make a lot more sense. After the success of Days of Future Past in 2014, the series quickly began to fade with Apocalypse, a film that possesses some entertainment value but failed to push the characters and story forward. The lack of progression made it tough on Dark Phoenix, a film that felt rushed and paper-thin as it tried to cover so much ground. The New Mutants, on the other hand, is a movie that continues to be stuck in post-production hell as delays continue to mount.

It’s a shame that Fox’s run with the X-Men franchise has ended on such a bad note because they were able to accomplish a lot with the brand. Films like Logan and X2: X-Men United are still some of the finest works in the superhero genre, and we can’t forget the creation of Deadpool on the big screen.