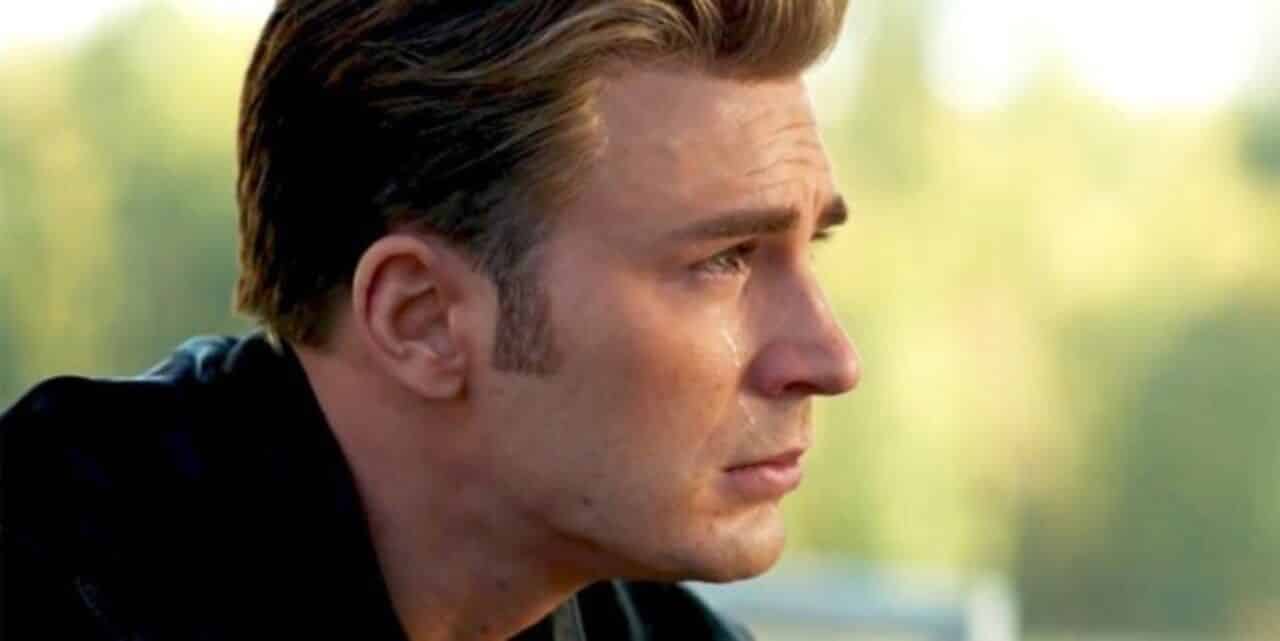 Avengers: Endgame was the perfect cherry on top of this eleven-year Infinity Gauntlet Ice Cream. Marvel Studios will continue with their Phase 4 and beyond plans, but audience members were left in a glass box of human emotions when the end credits rolled in Endgame. The deaths of Iron Man and Black Widow were a surprise for many of the fans and there were very few dry eyes when these heroes had fallen. However, none of those scenes had affected Joe Russo quiet like one in particular.

To set it up, the beginning of the film showed the effects of Thano’s snap. Audience members got a taste of this dish when many heroes had fallen in Avengers: Infinity War and then some in the post-credits. In order to hit home the effect of this event, Avengers: Endgame began with the death of Clint Barton’s—aka Hawkeye—family. It was a powerful gut-punching moment in the film that would shape the character after and give him a well-deserved arc.

Joe Russo felt the same. While speaking to Empire Magazine, the director explained how this scene affected him the most as a father and how it still does to this day.

“I’ve got four kids, and it’s a very tragic scene to open the movie with. It’s one of the few scenes in the movie that actually makes me tear up when I watch it because I think about my own family. And then you think about what would happen to you, as a father. You’d become very self-destructive.

The opening was originally intended to be placed at the end of Avengers: Infinity War, but writer Markus McFeely went into detail why this moment was pushed for Endgame earlier this year. A heart-wrenching scene that set audience members up for more to come in the final battle of the Avengers and Thanos.

Click away on more of our reviews and news from around the film world.

‘Godzilla Vs. Kong’ Release Date May Get Delayed
Steven Spielberg Writing Scary Show You Can Only Watch At Midnight
Advertisement
Advertisement
To Top