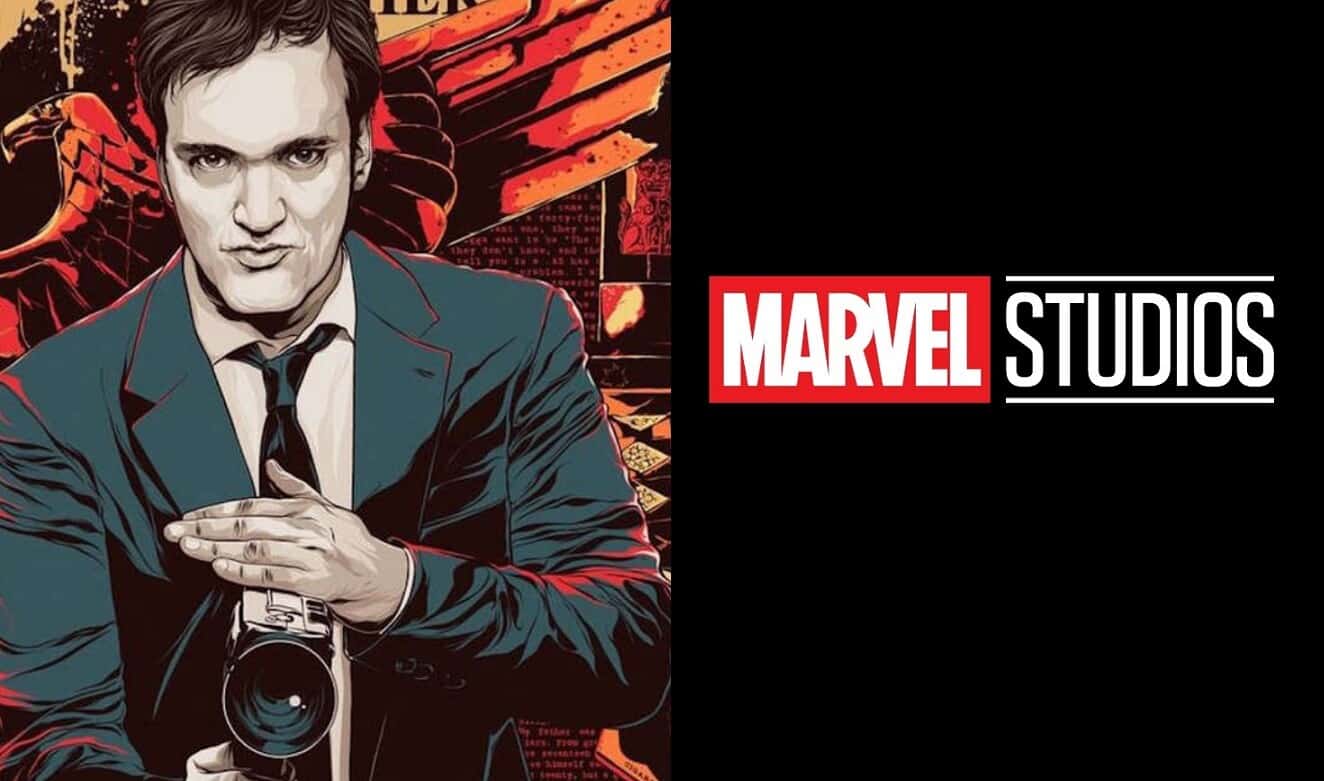 Quentin Tarantino has a history with Marvel Studios that not many know about. The director of films such as Pulp Fiction and Django Unchained, expressed his interest to make a Luke Cage film that was would’ve been drastically different than what audience members got with the Netflix show. Tarantino has been doing his own thing with Once Upon A Time In Hollywood but that hasn’t taken away his viewing opportunities to see some of what Marvel has to offer.

There are some many great films in the now twenty-two film lineup from the MCU and the director finally revealed which one is his favorite. While speaking to Empire Magazine about his current film and his proposed Star Trek script, Quentin Tarantino admitted that his favorite MCU film is one that many would agree is a damn good film.

Here’s what he had to say during his interview with Empire:

“I haven’t been keeping up to date with them for, I guess, the last four years. I think the only comic book movies I saw last year at theaters were Wonder Woman and Black Panther. But about a couple of weeks ago I started catching up with some of the Marvel movies so I could go see Endgame,” he revealed. “I just finished Captain America: Civil War, so next up is Doctor Strange.”

“Actually, the last one I saw was [Thor:] Ragnarok. I loved it. It was my favorite one of the series since The Avengers – drastically my favorite.”

Thor: Ragnarok director, Taika Waititi, is probably backflipping with excitement at this news if he didn’t already know.

Quentin Tarantino will probably never be interested enough to take full reign of a Marvel property but it would be interesting to see is his take, nonetheless.

What do you think of Tarantino’s choice? Be sure to tell us in the comments section down below!