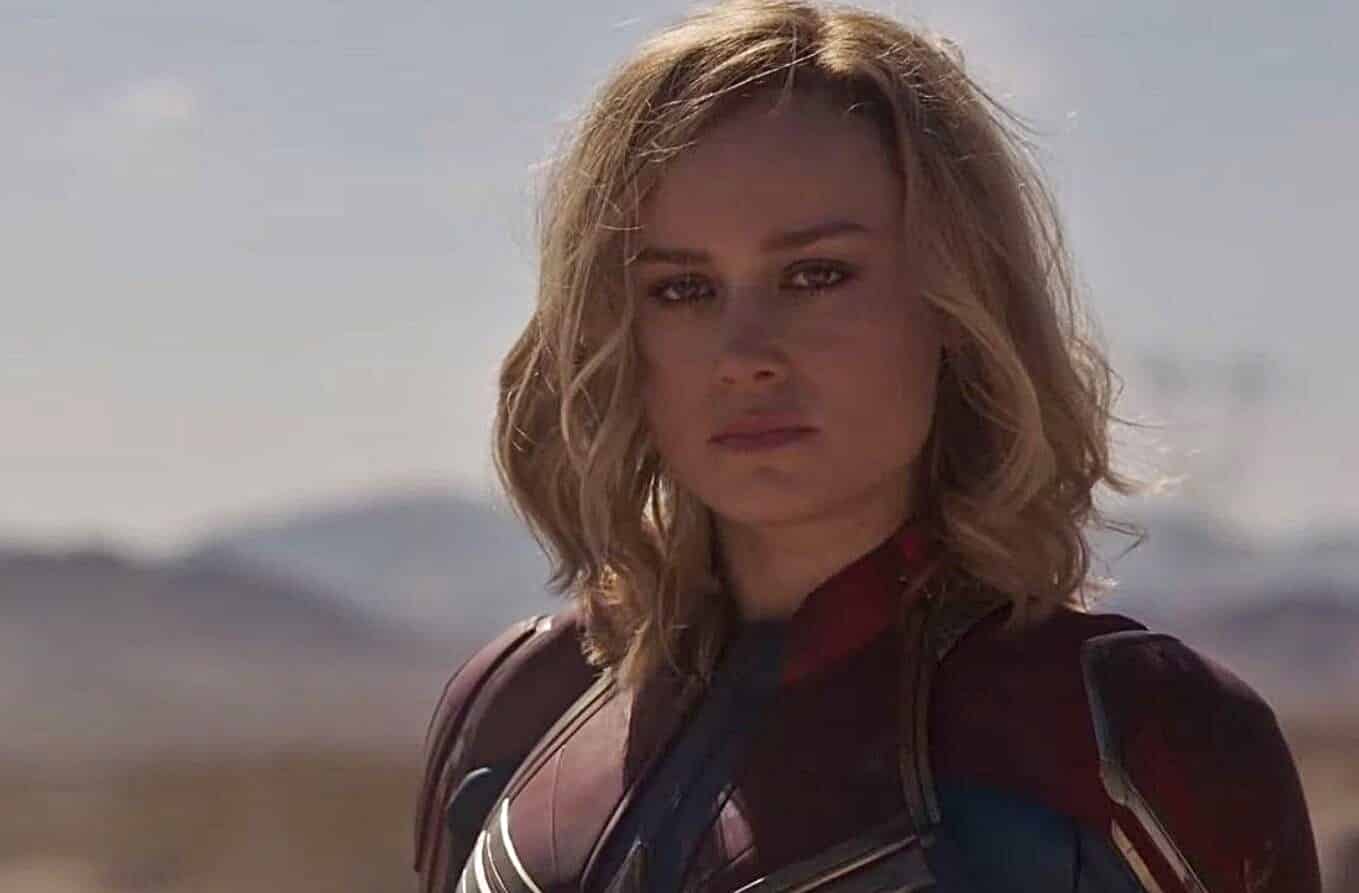 With Avengers: Endgame culminating a decade-plus run on the big screen, Marvel is gearing up for a new generation of superheroes to lead the way. Along with Black Panther, Captain Marvel will be one of the major fixtures of Marvel’s future. Her debut film was met with mostly positive reactions from critics and audiences, but that doesn’t mean the film avoided backlash.

No one quite does backlash like the Honest Trailers series, which often mocks big films and the respective issues with them. After its successful theatrical run, Captain Marvel is now getting the Honest Trailer treatment with their latest video. Check it out:

Honest Trailers are amusing videos because they typically approach their subject matter in a less-cynical manor than other channels like CinemaSins. Whether you liked the movie or not, the channel typically points out fair points that both audiences can agree upon. I especially appreciate how this video points out the forced 90’s references that are sprinkled throughout the movie, as these moments did little to add to the film aside from cheap jokes.

As for Captain Marvel itself, Marvel has to be happy with the film’s massive success. While there are certainly some aspects they can improve on with a sequel, including more development for Carol Danvers, the character was able to connect with audiences the way Marvel intended. I hope future films will continue to find new avenues for the character and allowing her to grow naturally.

What did you think of this Captain Marvel Honest Trailer video? Let us know in the comments below!