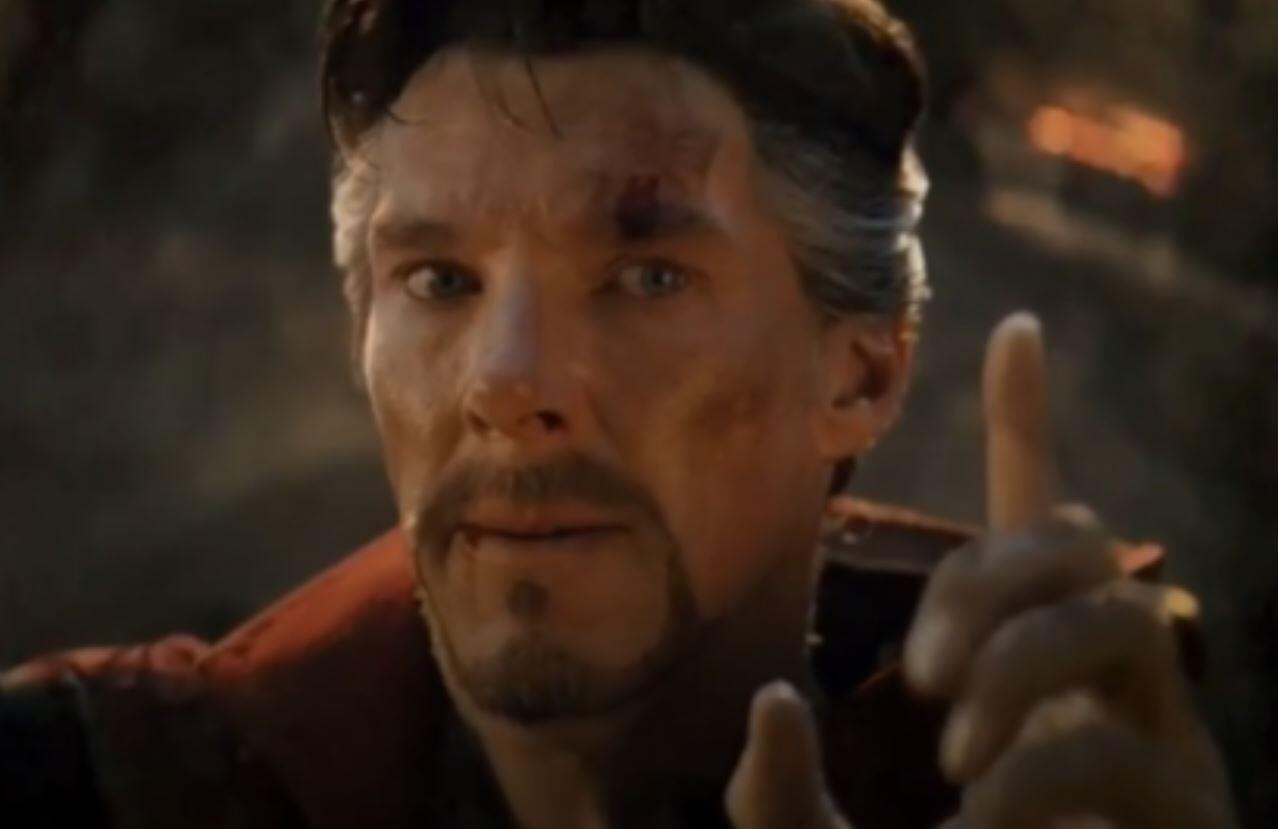 Avengers: Endgame is inching closer to beating James Cameron’s top spot for box office dominance and more news of the film has barely slowed down. The Marvel Studios film has had a flurry of behind the scenes footage released through several of the actors’ social media accounts. Many of these are the cast just messing around, rehearsing lines, or even pivotal moments that played out in the most memorable way. Now, a new bit of BTS have come out from one of the studios behind Avengers: Endgame.

Released on Instagram from Jimmy Rich, of Pinewood Studios in Atlanta Georgia, the two videos shows an interaction between Doctor Strange and Iron Man. Check it out below!

One of the behind the scenes video displays a line cut from the film. The scene is an extension of a important conversation when Iron Man ask Strange whether or not the current events is the one chance the heroes in winner. Strange tells Tony Stark, “If I told you, it won’t happen.” I’m getting all choked up again.

What’s added more to the dialogue is Tony’s follow up with the words “Welcome back, asshole”. It’s a great way to remind the audience the dynamic of the two characters that we saw in Avengers: Infinity War. Too bad that we didn’t get this part of the dialogue between the two or even a couple of more scene with Stark and Strange. The banter and wit of the two characters is something that will be missed—undoubtedly—as the MCU moves forward without Robert Downey Jr. as Tony Stark – but maybe they’ll bring the actor back in some capacity in the future films.

I mean, no one really dies in the Marvel comics.