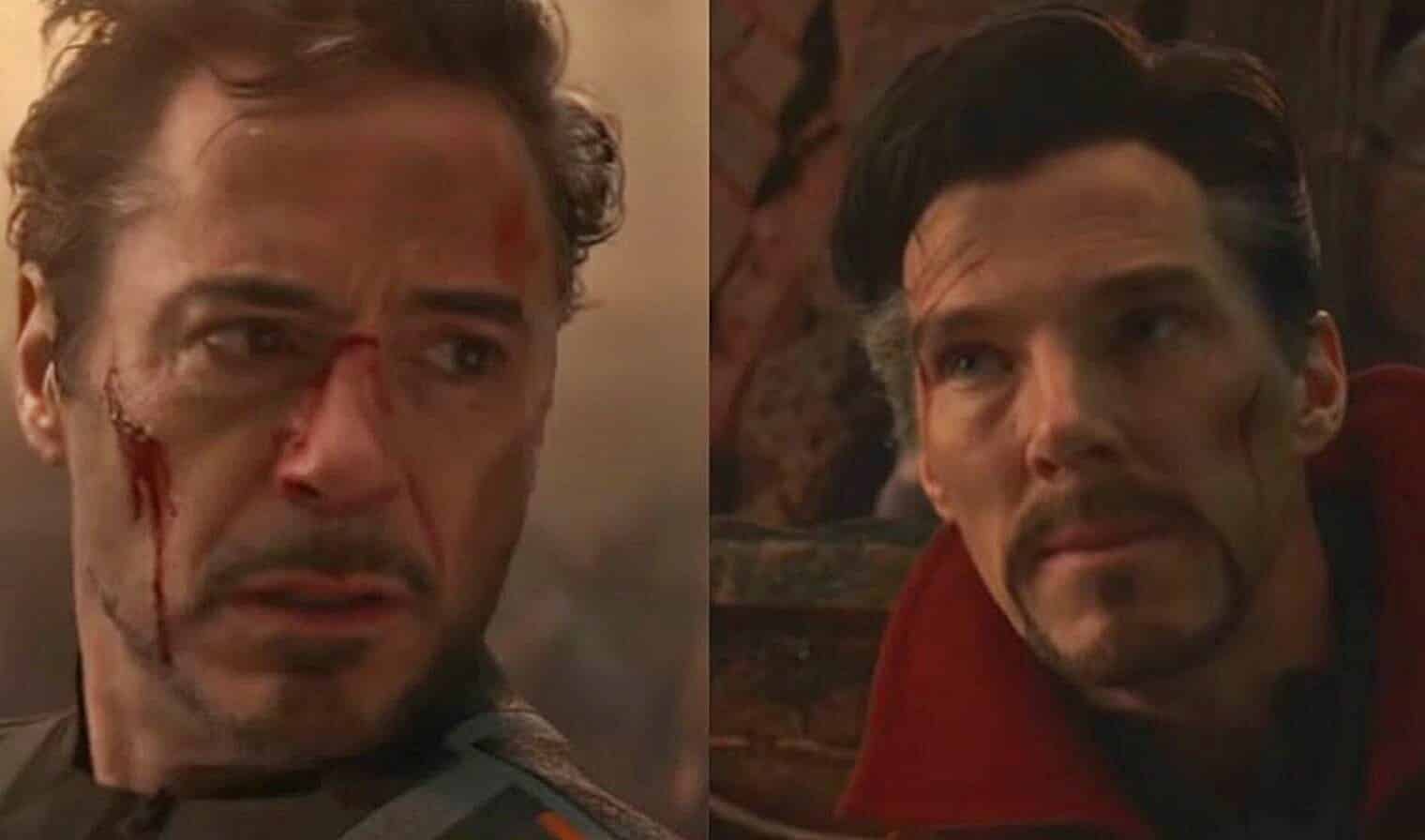 I like Doctor Strange, he’s a good guy. He watched the ending of Avengers: Endgame (and 14,000,604 Director’s Cuts) way back in Avengers: Infinity War and at no point decided to spoil it for anyone else. Although of course, it could have come in handy if the good Doctor had let slip a few details on how to defeat Thanos. Now that the rest of us have seen the film (I’m assuming if you’re reading this you already have!) it’s interesting to look deeper into that scene and what Strange actually said. Something one of the film’s writers has now elaborated upon.

Okay, beating around the bush aside, we’re talking about the scene in which Tony Stark used the Infinity Stones to Snap away Thanos and his army of intergalactic baddies. Unfortunately, this is something that ultimately leads to Stark’s death, which seeing how Strange had only ever seen one future with the team victorious means that he knew that Stark was about to ‘buy the farm’…..wait, a minute! Isn’t that what Stark was talking about doing at the end of Avengers: Age of Ultron?!

Anyway, I digress, so what I’m saying is with this new information at hand, it certainly sounds as though Strange certainly knew more than he was letting on. Something that one of the film’s writers has seemingly confirmed.

In a recent interview with THR, writers Christopher Markus and Stephen McFeely were questioned about a theory that the only reason their was a solitary victory was that they had to use a timeline where the stones were in fact destroyed for good. The writing duo promptly shot this down, actually revealing their actual meaning in the scene.

“The only way this works is if Tony dies. If you go back and watch Infinity War, when [Strange] says ‘one,’ Benedict … is just choked on emotion. Now that you know the end, go back and watch that moment. He means, ‘You’re going to have to die, Tony.'”

It definitely adds a deeper meaning to Benedict Cumberbatch’s performance in that scene and certainly makes his delivery of ‘It was the only way‘ certainly more haunting seeing as he had effectively signed Stark’s death warrant at that point.

We have already seen how Stark’s absence has affected Spider-Man’s world in the recent trailer for Spider-Man: Far from Home, but it will be interesting to see how it will come into play in a potential Doctor Strange sequel.

You can check out Avengers: Endgame in theaters now, whilst our next foray into the MCU will be in Spider-Man: Far From Home in July.

Report About The Wachowskis Being Attached To New ‘The Matrix’ Movie Is Apparently False
‘Avengers: Endgame’ Writers Respond To Those Who Say All-Female Scene Was “Pandering”
Advertisement
Advertisement
To Top