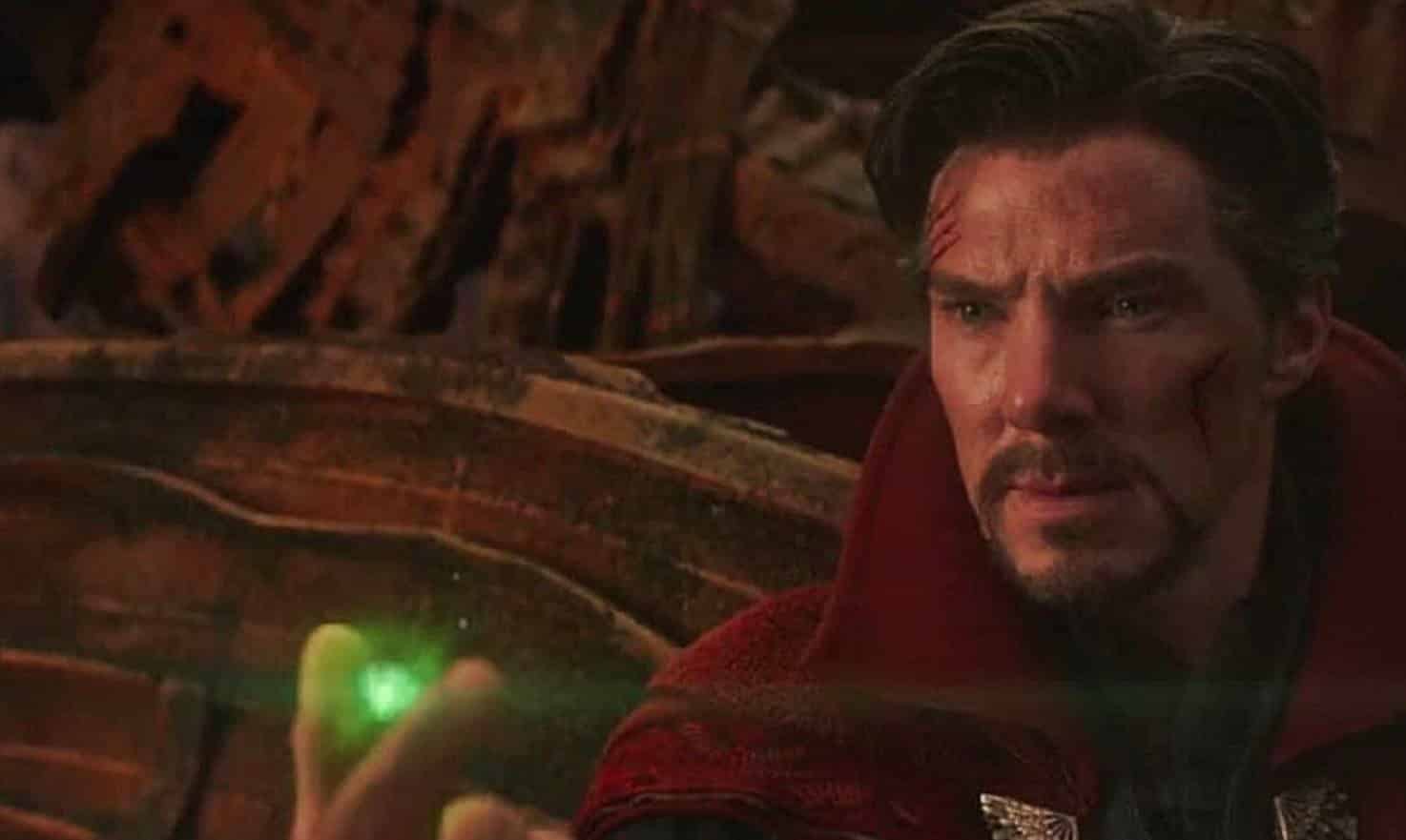 We are just six months away from the Phase 3 finale to the MCU, the still untitled Avengers 4, yet we know very little more about it than we did by the end of Infinity War last April. This is, most likely, the most anticipated movie of all time, and fans are desperately trying to find any detail they can that might lend some idea to the events that will transpire in this film. This has lead to numerous fan theories. An almost astronomical amount. And these theories range from the incredibly well thought out and entirely plausible, to the down right crazy and borderline idiotic. But, most theories fall somewhere in between and are simply the quandaries of curious fans. And, even if they are debunked, they do start great conversations amongst the fanbase, helping unify this ‘geek’ universe in positive ways.

Case in point, the latest theory on Reddit. A fan, like many of us, has gone back and rewatched the catalog of Marvel Cinematic Universe films with an eagle eye, scouring for any missed detail that works as some kind of connecting thread to give us at least an inkling of whats to come. And, with the recent revelation of the importance of the Quantum Realm in the future of the MCU, films like Ant-Man and Doctor Strange are getting extra careful looks.

Diving specifically in to The Ancient One’s final moments before her death, the fact that she couldn’t see beyond the point of her ultimate demise, and yet Dr. Strange could see over 14 millions futures beyond his ‘death’ by the snap, suggests that Dr. Strange didn’t actually die at all.

Dr. Strange didn’t die in the snap from r/marvelstudios

Now, on the surface, this is a decent theory. But, as fans dove into it more, it was debunked. But, this is where our community comes together. The discussion on this thread is a positive and intelligent one, without aggression or attacks. The main point that debunks the theory is the way The Ancient One looked into the future. Her powers stemmed from the Dark Dimension, which narrowed her scope, whereas Dr. Strange had the use of an Infinity Stone, the Time Stone, which allowed him to look anywhere in time. The Time stone doesn’t carry the limitation of the user’s mortality.

This is why Strange was able to see so many futures that took place after what would be his death. Another point brought up was that, although he died, is is highly anticipated that he would return, thus allowing him to look beyond the ‘snap’. But, the main point is his use of the Time Stone. It has no limitations.

All in all, MCU fans will continue to speculate until Avengers 4 actually hits theaters in May of 2019. Until that time, we will explore every option possible, and continue with our fan theories.

‘Hellraiser’ Remake Would Have Retconned Pinhead’s Origin Story
No, The Doll In Upcoming ‘Child’s Play’ Remake Is Not Named “Buddi”
Advertisement
Advertisement
To Top