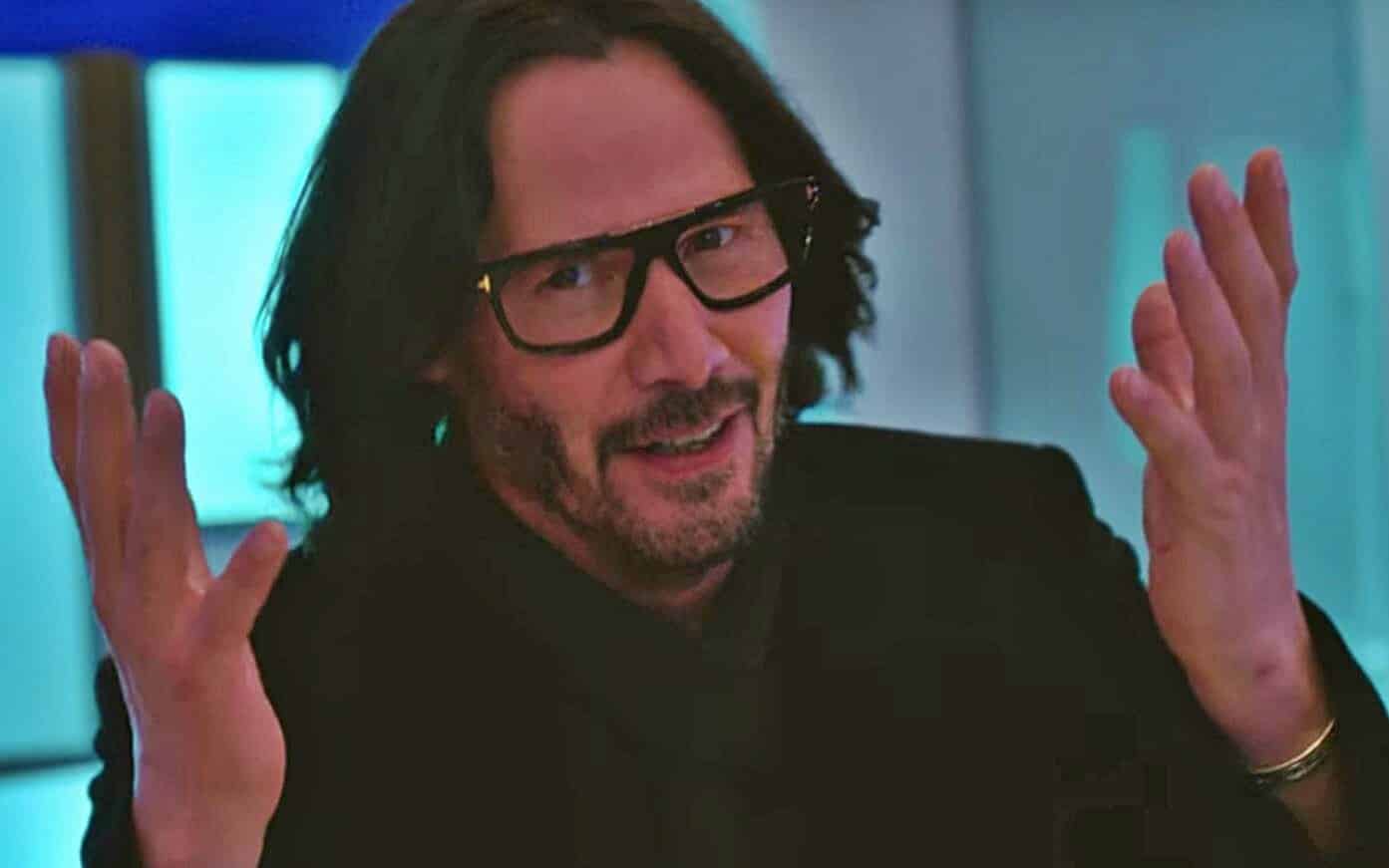 Keanu Reeves is definitely one of, if not the most, loved actor right now. It seemed that people had forgotten about him for a little while there, but with the release of the John Wick movies came a wave of appreciation for the wholesome actor and it doesn’t look like its going to let up anytime soon. This is so much so, that there is currently a petition for Reeves to be names Time’s person of the year this year.

The Matrix actor is constantly getting positive attention for one reason or another. If it’s not from photographs of him ensuring that he’s not touching female fans or his chemistry with Winona Ryder, its his sweet reaction to finding out that he had been dubbed the internets favourite boyfriend.

The description for the petition simply reads “Keanu is the most wholesome person alive, make him the person of the year!” At the time of writing the goal number of signatures was 15,000 and 11,177 people had already signed. Reasons for signing include things from simply “He’s breathtaking” right to “I wholeheartedly support this petition. Someone as wholesome and good needs to be appreciated in todays society. Much love to our breathtaking, immortal smol bean.”

Production has begun on Keanu Reeves’ latest project, the nostalgic third instalment to the Bill & Ted movies. In Bill & Ted Face The Music…

Following 1989’s Bill & Ted’s Excellent Adventure and 1991’s Bill & Ted’s Bogus Journey, the stakes are higher than ever for William “Bill” S. Preston Esq. (Winter) and Theodore “Ted” Logan (Reeves). Yet to fulfill their rock and roll destiny, the now middle-aged best friends set out on a new adventure, when a visitor from the future warns them that only their song can save life as we know it and bring harmony to the universe. Along the way, they will be helped by their families, old friends and a few music legends.

Are you going to sign the petition? Let us know in the comments!

Tags: bill and tedBill And Ted 3Keanu Reeves
No Result
View All Result