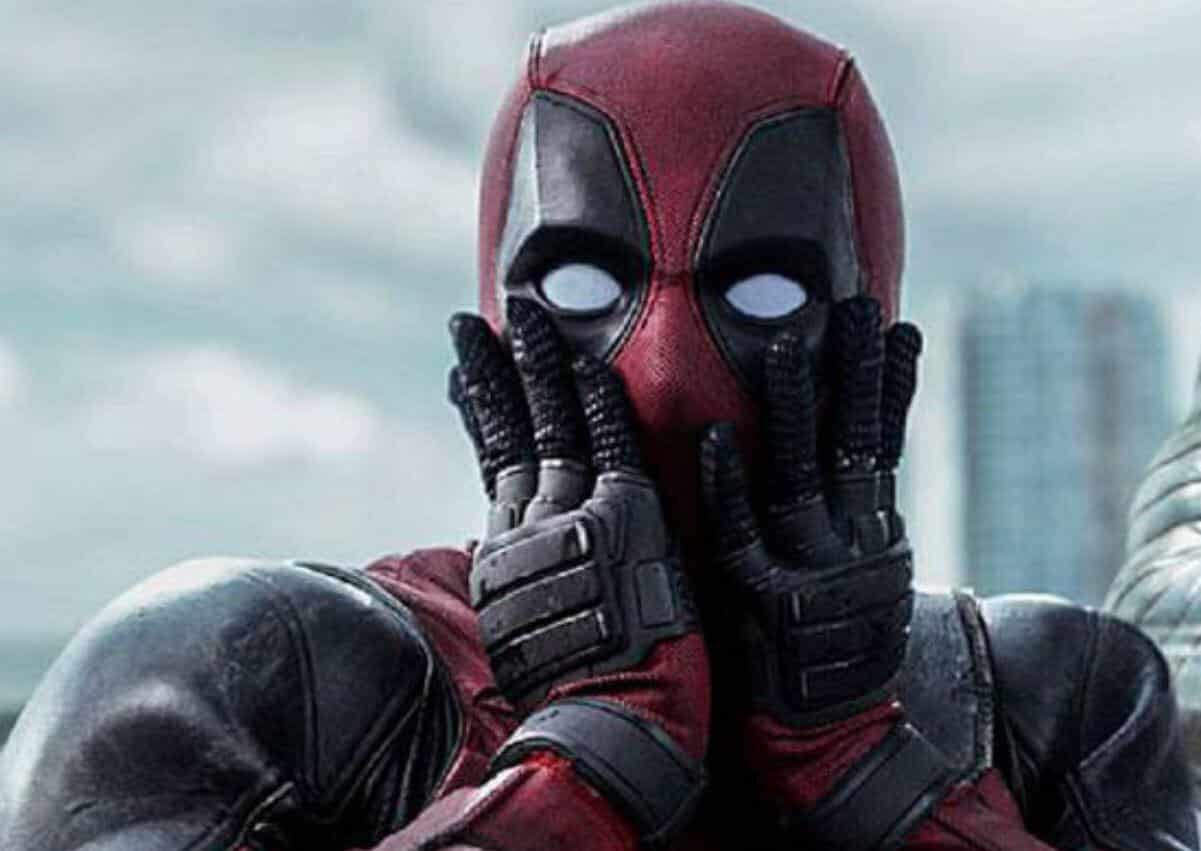 Marvel Comics is the type of company that tends to keep things close to the chest. The brand tries its hardest when safeguarding big announcements on their comic book storylines, character deaths, and heel turns. Marvel Studios tend to follow the same trend as well which is why audience members’ minds are constantly blown when there is a huge reveal. Oddly enough though, is that Marvel might’ve given up the “ghost” by accident in terms of a big event that is to come in their comic book lineup.

It’s a very common thing for code words or numbers to be used in documents from a big corporation in case something that just recently happens…happens. This “leaked” document has found its way online for fans to read and what makes it weirder is that Marvel seems to be the one to who accidentally release it on their own Twitter account.

Check it out for yourself:

People are trying to figure out what the hell this all means – but some speculate that it might have to do with mutants in the world of Marvel. The term “(children)_atom,”) could be a reference to “children of the atom” which is commonly used in Marvel comics. There are a number of things that stick out as well.

One of them is a series of numbers that have raised questions from fans. It’s led to believe that these numbers are in relation to the Weapon X program. It’s really anyone’s guess what it all means but the fact that Marvel hasn’t taken it down is telling. It could just be some marketing ploy to hype fans on what’s to come in Marvel comics or even their line of movies set in Phase 4.

Take a crack at this like Charlie Day from It’s Always Sunny In Philadelphia and try to figure it out for yourself. Make sure to come back to ScreenGeek.net for all of your film news around the world when you’re done.