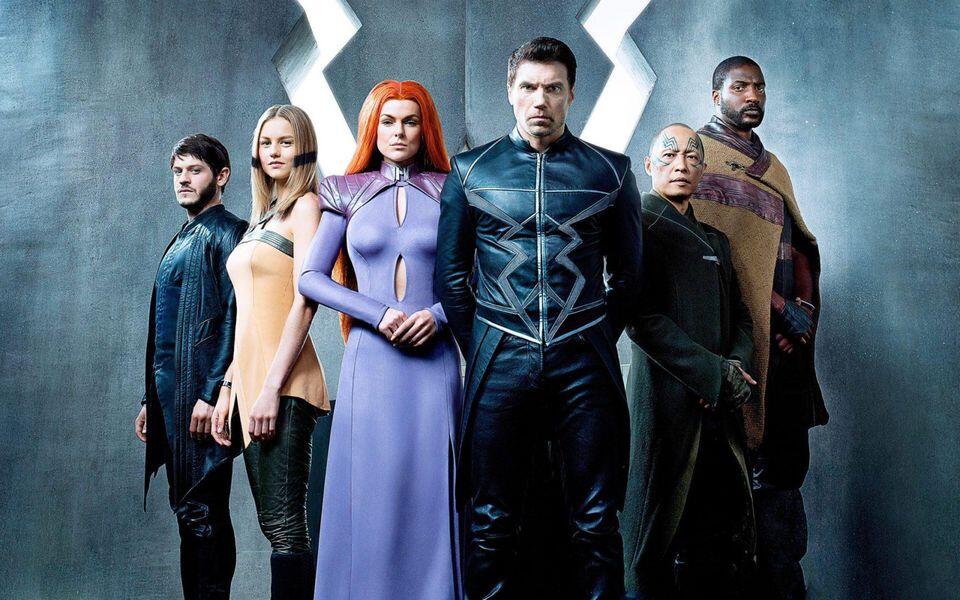 The Marvel Cinematic Universe has been an unparalleled success in Hollywood. Even their ‘worst’ film in the franchise, Thor: The Dark World, made nearly $700 million dollars at the box office. The quasi-connected TV shows, however, have been more up and down. The biggest blight in all of the MCU, however, has got to be the utterly fail that was the Inhumans TV series on ABC. Canceled after one season, most fans don’t even acknowledge it’s existence. Yet, had things played out like originally planned, we would have seen the powerful evolved humans on the big screen last November.

Now, it seems that we may get the movie that was promised so many years ago.

We Got This Covered is reporting that a source close to them has informed them of Kevin Feige’s plans to bring The Inhumans to the big screen, possibly in Phase 5. The other option would be to try the TV series route again, but this time in Feige’s control on the Disney+ Streaming Service. While the actors from the horrendous ABC TV run will not be brought back, the same basic plot would be used.

The Inhumans are a unique and incredible set of characters that, in the right hands, could make for an amazing movie. And, with the introduction of the Skrulls in Captain Marvel, we could see a somewhat comic accurate origin story featuring Terrigan Mists.

This is all under the ‘rumor’ umbrella at the moment, so take it with a grain of salt until more concrete information comes forward.

Are you excited for a proper Inhumans movie or show? Let us know in the comments below!