‘Marvel’s Inhumans’ Has Officially Been Cancelled 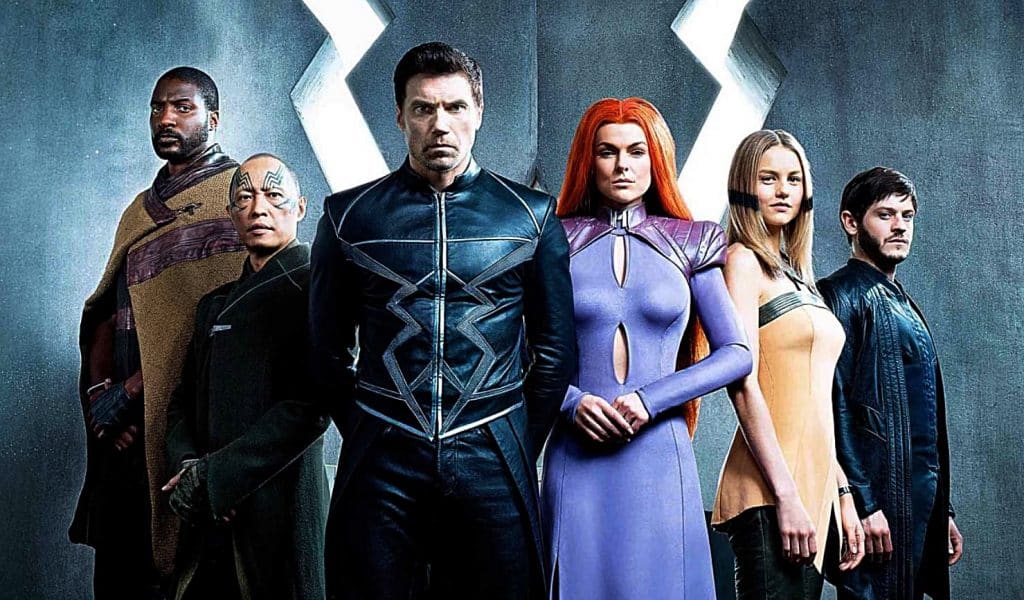 There’s never been so much pressure on TV show-runners to attract and keep hold of audiences, with this week seeing a brutal cull of poorly-performing shows across all of the major networks. Fox struck first, cutting five entertainment shows including fan favorite Brooklyn Nine Nine (later picked up by NBC). They were followed by Syfy, who announced that despite holding an unprecedented 100% rating on Rotten Tomatoes, The Expanse would not be renewed at the end of Season Three. And now ABC have followed suit, with Marvel’s Inhumans axed after a deeply disappointing debut season.

The decision by ABC to quietly end the show will come as a surprise to, well, nobody really. The writing for Inhumans was unfortunately on the wall before it even aired, with disappointing trailers and a car-crash press tour alienating the fans well in advance of the overly-ambitious IMAX premiere. Audiences stayed well away from the theatrical releases of the first two episodes, and a slew of savage critical reviews quickly destroyed any hope of the show attracting any demographic outside of its core fan-base.

With an underwhelming plot that reflected the show’s rushed production, a frankly laughable script and embarrassing VFX, audience figures never climbed any higher than 2.65m. This had dropped to an embarrassing 1.95m by the time the eighth and final episode aired, so the reality was that the characters would never get another standalone series, their best hope being incorporation into another more successful Marvel TV show.

The company’s television work has always struggled to find wider audience appeal, unlike rivals DC. This is largely due to their stubborn insistence to keep shows at arm’s length from the bigger MCU movies. Inhumans isn’t the first cancellation Marvel have suffered, with the infinitely superior Agent Carter cancelled after two seasons, but it is their most embarrassing.

Unlike with Agent Carter there was no fan outcry or petition, no call from anybody else in the industry to give the project another chance. Inhumans was just quietly put to one side and not spoken about, in the hope that fans might forget rather than forgive. Which in reality is going to prove quite easy, as despite being a part of the wider MCU, the show’s plot had no tangible links to any of the other movies or TV shows in the franchise.

Nobody associated with this project can take anything remotely positive from it, with nothing but harsh and painful lessons to be gained from this experience. The truth is, there is simply too much other quality television out there to choose from, and as a result fans no longer have endless amounts of patience. Indeed, the only survivor to emerge from the wreckage unscathed is star Anson Mount, who has recently been cast as Captain Christopher Pike in the hugely successful Star Trek: Discovery.

Unlike some of the other axed shows, who have either been picked up by Netflix or other networks, Inhumans is now dead and buried. It’s only achievement is to mark the lowest point in the history of the MCU, and to remind Marvel that quality will always be more important to fans than quantity.