Rumor: Doctor Octopus Origin Film In The Works At Sony 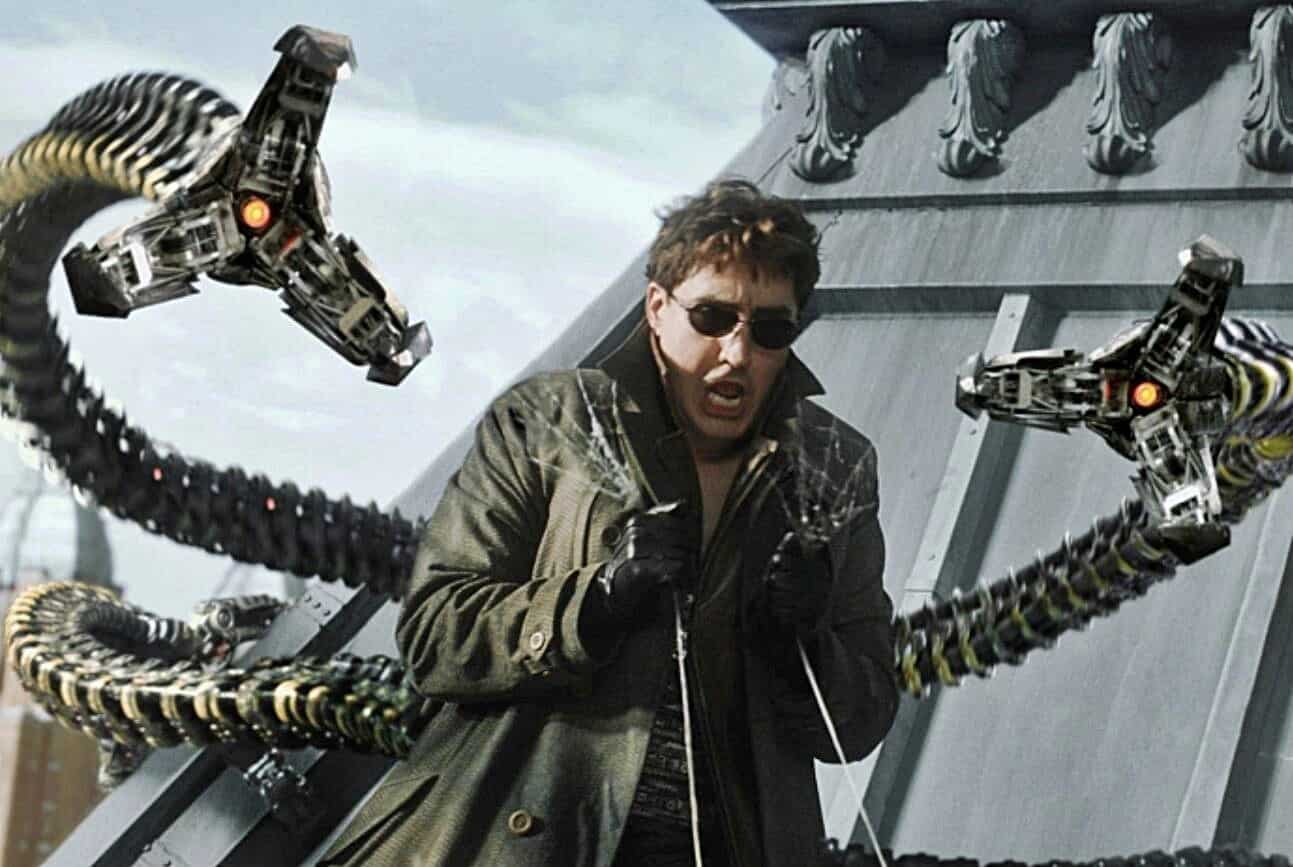 We are less than 10 days from the release of Spider-Man: Far From Home, the epilogue to the Marvel Cinematic Universe’s Phase 3, and the prologue to the future of the MCU. One of the key building blocks for both Sony and Marvel are the Web Head’s rogues gallery of villains and what they can bring to the table. We already saw The Vulture, Scorpion (sans armor) and The Shocker in Homecoming, and now we’ll see Mysterio and possibly Chameleon in the sequel. One of Spidey’s most notorious villains, Green Goblin, is even rumored to be the Phase Big Bad for the MCU. However, there is another tentpole villain missing from this equation, but possibly not for much longer in Doctor Octopus.

According to a source at We Got This Covered, Sony is looking to make a Doctor Octopus origin film, and Stanley Tucci is supposedly at the top of the casting list. While we have already gotten an incredible silver screen addition from Sam Raimi’s Spider-Man 2, this origin film could build to the main villain of the third Spidey flick, so Marvel’s input is inevitable. This film could even lead to the formation of the Sinister Six, which would give the Wall Crawler a massive hill to climb in his third installment.

Doctor Octopus has always been a fascinating character, and has even been a hero at times. There are so many ways to take the character without repeating what we have already seen that it makes perfect sense to give him his own solo film. Let’s hope that these rumors hold their weight and we get an awesome origin tale that does the character justice.

Do you want to see a Doc Ock origin film? Do you think it could work without Spider-Man? Be sure to tell us all of your thoughts in the comments down below!