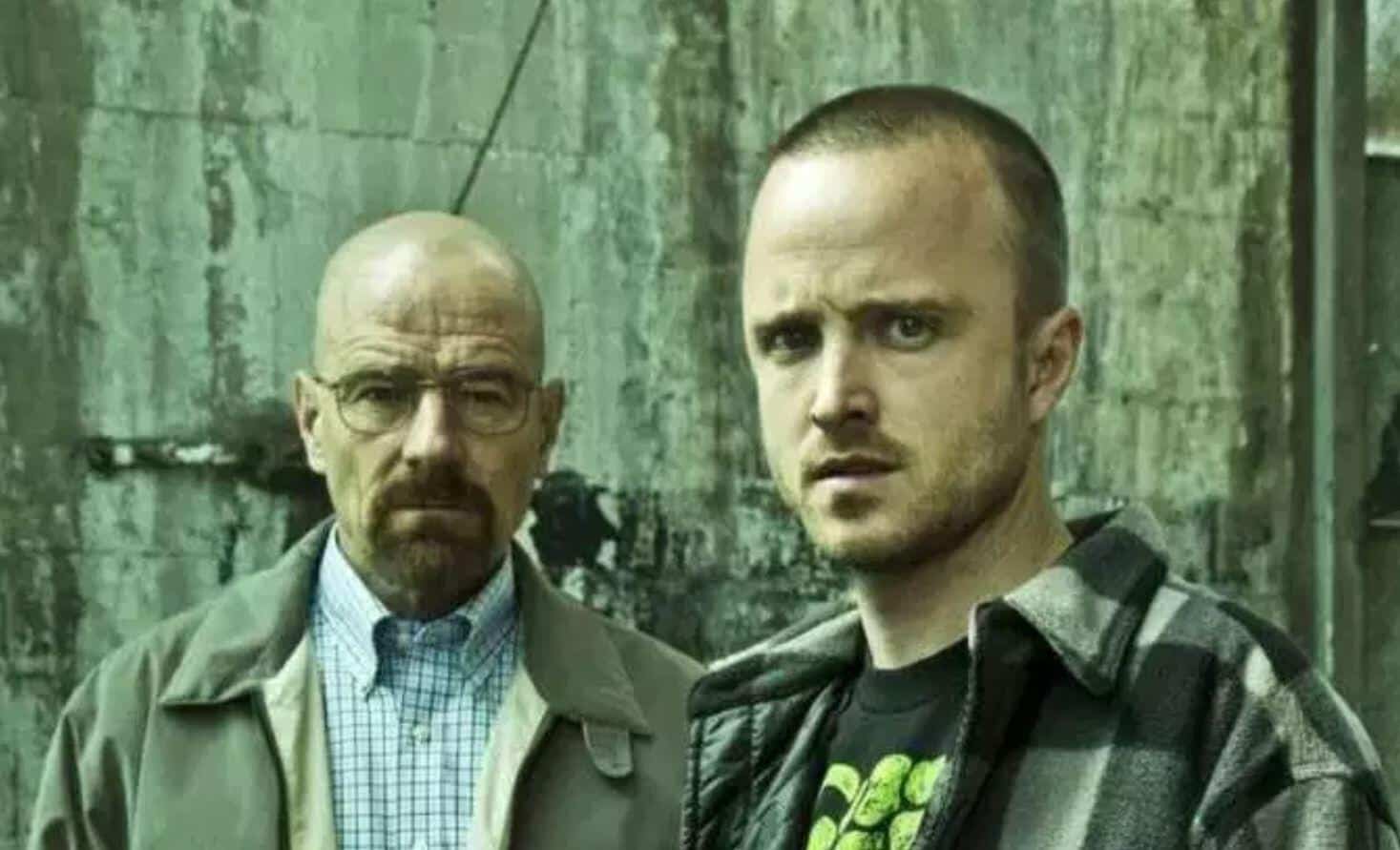 Breaking Bad is coming back…yeah, bitch! The hit series was the shot of awesomeness AMC needed and left a huge impact on the pop culture world. The show created by Vince Gillian made Bryan Cranston and Aaron Paul household names and gave their characters an amazing ending. Currently, Gillian is still at work on his latest successful AMC show, Better Call Saul, which stars Bob Odenkirk. The show based on Saul Goodman, the lawyer of Cranston and Paul’s characters, is currently set for a season five premiere.

The hard work of Gillian hasn’t slowed the man down into finally giving fans what they wanted, a Breaking Bad movie.

News regarding the feature for Breaking Bad has been quiet for some time but it looks like fans might’ve gotten a tease of what’s to come. Aaron Paul has posted a seamlessly innocent photo of two donkeys with the caption, “Soon”.

Of course, something like this might not mean anything, but the fact that fellow co-star of Breaking Bad, Bryan Cranston, tweeted the same picture with the same caption.

The two actors are not scheduled to appear together in anything else and this pic is a huge clue that the start of production could be on the way. Still not convince? Well, how about the exact same picture from Breaking Bad and Better Call Saul showrunner Peter Gould’s twitter account.

Looking forward to this. https://t.co/tiep2BTeI8

The same picture by some of the major players in front and behind the camera of Breaking Bad do this is a clever way of bringing attention to the movie.

Anything about the proposed film has been on the secretive end of Hollywood with no one having any idea of what’s to come. Some are speculating that the movie will feature a return of Cranston’s Walter White since the character was not confirmed as dead. Just an M60 bullet in the gut, bleeding away his last breath on the floor, and an overhead shot symbolizing him dying but not confirmed dead.

We’ll have to wait and see with bated breath on what’s to come of Breaking Bad movie.