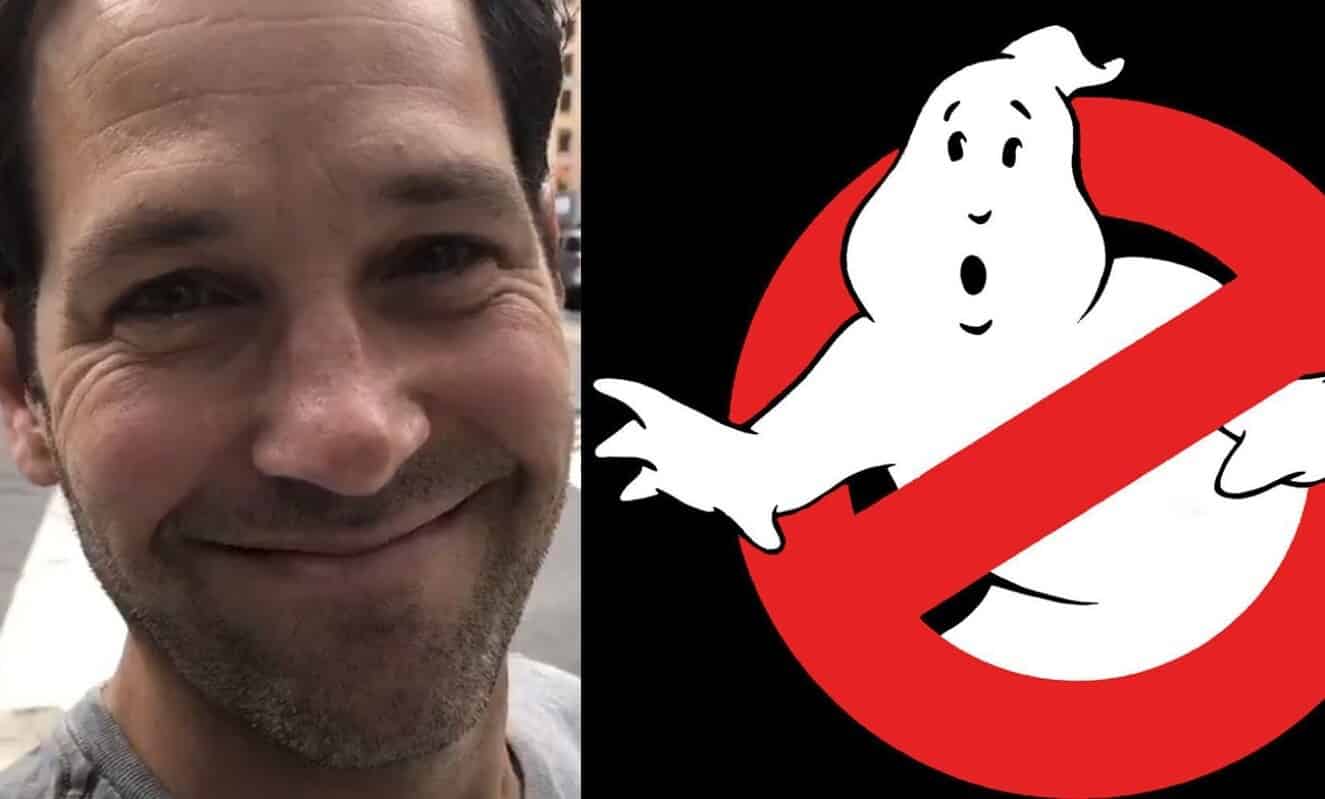 Can we all just admit that Paul Rudd is an American treasure? And, along with Keanu Reeves and Nicolas Cage, it would seem that he is immortal. At age 50, he looks just like he did when he appeared in Clueless in his mid 20s. Now, the Ant-Man star has become a superhero and an icon, and is lending his amazing comedic and acting talents to a new franchise. The Ghostbusters franchise is a legendary one, comprised of two of the best films ever, and has been host to some of comedy’s best actors.

🚨 #Ghostbusters 🚨#PaulRudd announces himself in the most Paul Rudd way that he’s joining the cast of #GB20 !!!

According to Variety, Rudd has signed on for the third Ghostbusters film, directed by Jason Reitman (son of original Ghostbusters director, Ivan Reitman). While his role is mostly being kept under wraps, it is said he is playing a teacher. This film, now officially titled, Ghostbusters 2020, seems to be a passing of the torch sorts, with a group of teens taking up the ghostbusting mantle from the original cast.

Of the original stars, everyone is coming back, minus Harold Ramis (who has unfortunately passed away) and Rick Moranis (who has retired from acting). Dan Aykroyd, Bill Murray, and Sigourney Weaver are already signed, and Ernie Hudson and Annie Potts have all but committed to the project. For the teens, Finn Wolfhard (Stranger Things) and McKenna Grace (Annabelle Comes Home) are so far the only ones signed on as the new generation. It is unclear if they’ll go with a four-teens team or just the two.

Fans are really excited for this version, as Jason Reitman literally grew up on the sets of the first two films, and the all female reboot was a critical and box office disaster. While the original cast made cameos in that film, it was not as their iconic roles. This time around, they are all reprising their places in the pantheon of Ghostbusters lore. Mixing comedy, action, and horror, Paul Rudd should fit it nicely with the aesthetic of the 80’s classic. So, who you gonna call?

Are you excited to see Rudd join Ghostbusters 2020? Let us know in the comments below!

‘IT: Chapter 2’ Pushes Its Gore To The Brink – Promises Writer
‘Spider-Man: Far From Home’ Early Reviews Are In – And They’re Great
Advertisement
Advertisement
To Top