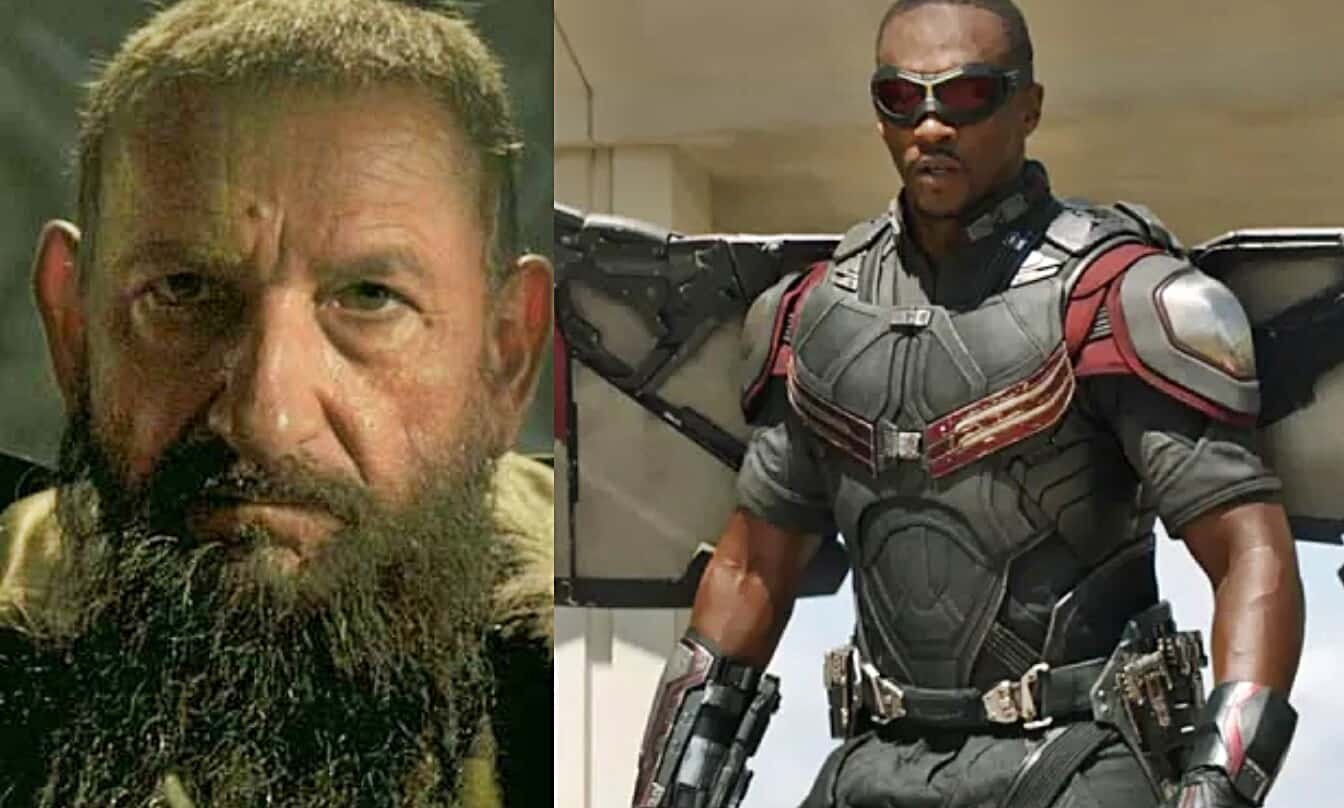 There always will be a story out about how one actor or actress could’ve played some major or minor comic book character. These stories are nothing new but it comes to a shock at the idea of how things would’ve turned out one way or another. Hell, Steven Seagal was at one point thought of playing as Bruce Wayne/Batman for WB back in 1989. One strong case of WTF casting is the idea of the Anthony Mackie, who is well knowns as the Falcon in the MCU was thought of playing a well-known villain in the comics. Iron Man 3 was another hit for Marvel Studios – but many fans of these movies were split.

The big Mandarin reveal didn’t sit well with some but was loved by others. I’m in the latter camp because it was a great way of breaking the mold of a very problematic comic book character. Come on, people. The Mandarin was a racist stereotype when introduced in the comics all those decades ago.

That being said, Ben Kingsley playing a villain that was an amalgamation of different religions and cultures was a great way to get around that problem. Guy Pearce as “the true Madrian” was a twist the film deserved. However, can you imagine if the role was played by Anthony Mackie instead?

While speaking to Men’s Health magazine Mackie revealed that he originally auditioned for the role of the Mandarin. Though Mackie didn’t get the part, it did lead to talks with producer Nate Moore, on playing another role. Here’s what Moore had to say:

“He has charisma, but he also has the ability to convey integrity in a way that very few actors can. And there’s a level of trust between him and the audience.”

That would’ve had definitely been an interesting twist in Iron Man 3 but then we would’ve gotten the Falcon that we have today.