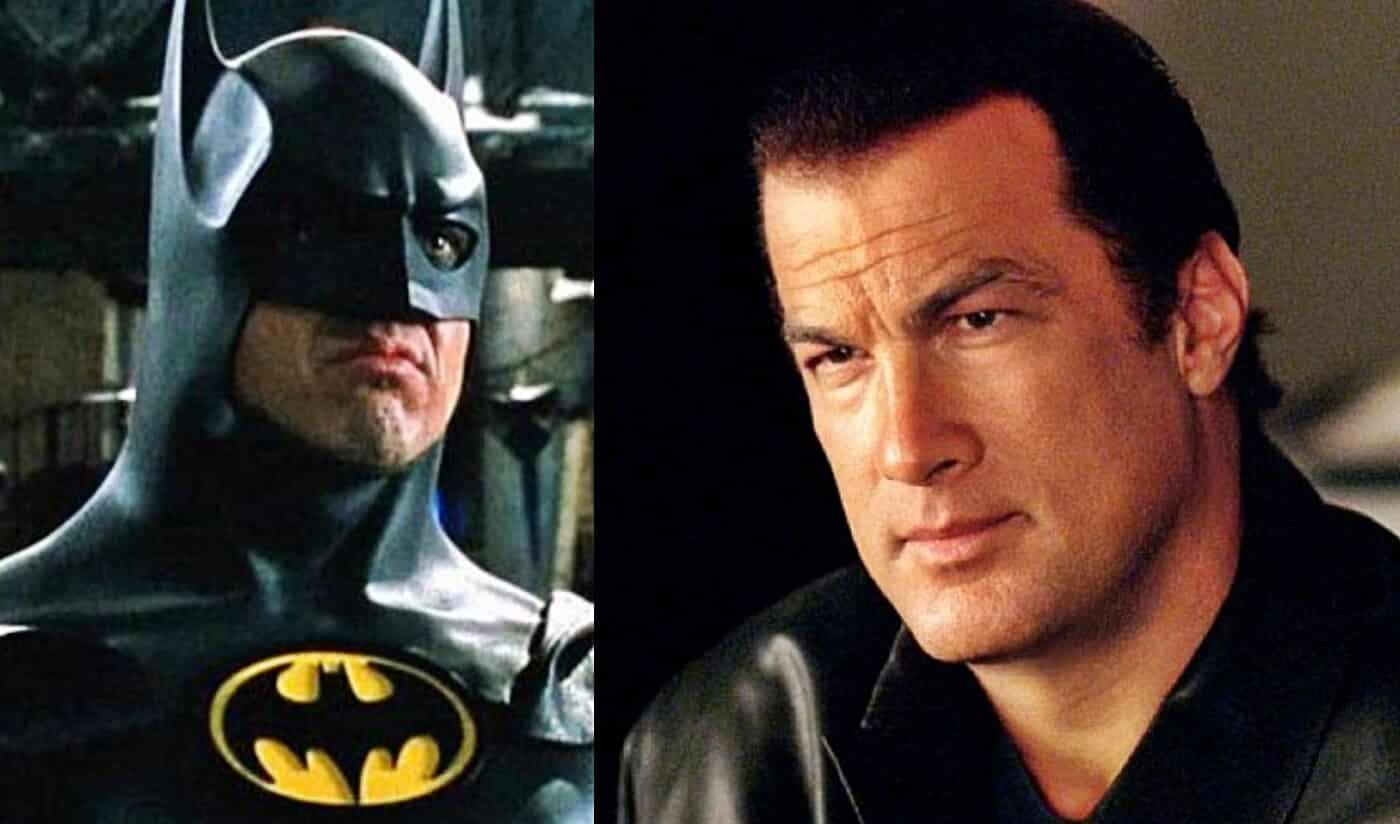 The 30th anniversary of Tim Burton’s Batman is this year and what could’ve been. Many fans of the Batman movies to this day like to pick who was the best portrayal of Bruce Wayne/Batman. WB tends to go through a serious amount of research and auditioning in order to place the movie’s best actor, but some have fallen flat—I’m looking at you George Clooney. When Tim Burton’s first Batman was in preproduction, every leading actors’ name was put in the WB hat. Fortunately for us, Michael Keaton was chosen—through strong opposition—and history was made.

Yet, one name surprisingly was thrown in the hat as well and the history of Batman would’ve turned out very differently.

If you pull up the IMDB trivia section for 1989’s Batman, the list of potential actors opens a vast universe of what the movie could’ve turned out. Mel Gibson, Kevin Costner, Charlie Sheen, Tom Selleck, and even Bill-f-cking-Murray were all candidates. Recently, screenwriter Sam Hamm discussed the Batman movie in honor of the film’s 30th anniversary. In the early planning stages, action star Steven Seagal was once considered for the role.

Here’s what Hamm had to say while speaking to SyFy Wire:

“There were a lot of people at Warner Brothers who wanted to cast it with an action star. They wanted to cast the part as Batman, as opposed to casting it as Bruce Wayne. You have to make Bruce Wayne work, because Batman is, for the most part, going to be a stunt guy, or it’s going to be somebody running around in a costume in long shot. You don’t need the martial arts expertise of, say, Steven Seagal or somebody like that because you can fake all of that kind of stuff. Seagal was one of the people that was suggested to us.”

I used to watch Seagal’s early work like Hard to Kill, Above the Law, and Marked for Death but this would’ve been ridiculous. Although, we probably would’ve gotten more broken arms and legs done by the Dark Knight.

Hamm goes into further detail on why Seagal was an option for WB:

“Believe it or not, he had just kind of appeared on the scene, people thought holy cow, this guy’s badass. He could be Batman. I don’t think it ever got to the point where he read for it. He was just one of the names that were floated.”

Whenever you come across any recent straight to DVD movies from Seagal, just laugh and thank the maker that this actor never became Batman.