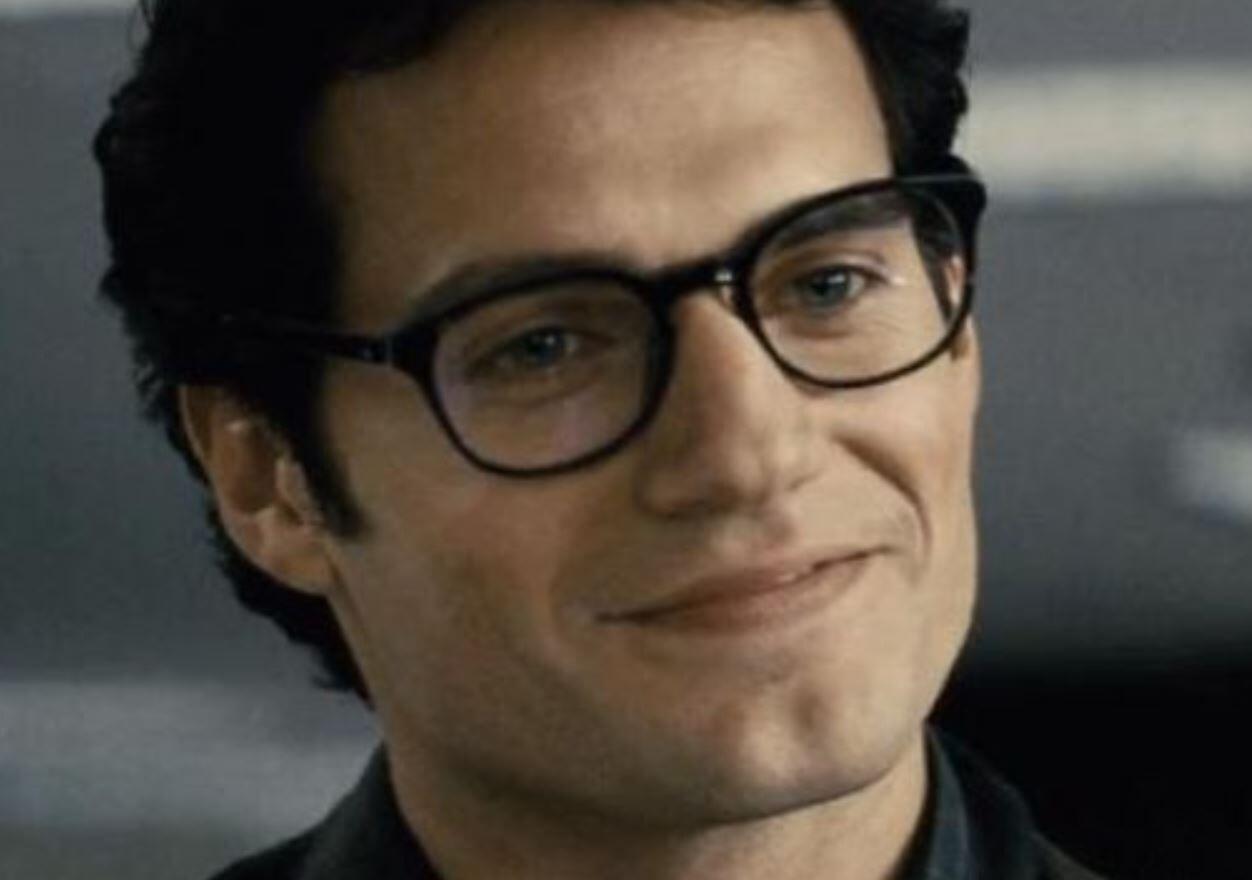 Henry Cavill is a rising star in Hollywood. His big break came from donning the iconic cape and shield of the Big Blue Boy Scout, Superman. And, whilst it seems that he has all but left the Man of Steel behind, he is now taking the role of another, arguably bigger, literary legend. Cavill is set to don another iconic look, this time with a pipe and deerstalker hat – in Sherlock Holmes.

Thanks to a report from Deadline, Cavill is set to play Sherlock Holmes in the upcoming film adaptation of Nancy Springer’s ‘Enola Holmes’ series. The series is based around Holmes’ much younger sister, Enola, proving to be just as a great of a detective as her older, more famous brother. Millie Bobby Brown of Stranger Things fame is set to play the titular character, and Helena Bonham Carter will play her mother.

The film, produced by Legendary Entertainment, looks to be the first in a series, if successful. It’ll be interesting to see Cavill in a much different role than what he’s previously done. Besides playing Superman, he’s played a super spy in The Man from U.N.C.L.E., played a double agent killer in Mission Impossible: Fallout, and will star in the Netflix series, Witcher.

Mostly known for a more passive take, Sherlock Holmes is a vast departure for the British actor. However, the Robert Downey Jr. version was a bit more aggressive, so they may sprinkle a bit of that into the film. He isn’t the main character, though, so the minor role may not get explored too much.

What do you think of Cavill playing Holmes? Do you think he’s a good fit for the role? Be sure to let us know in the comments below!