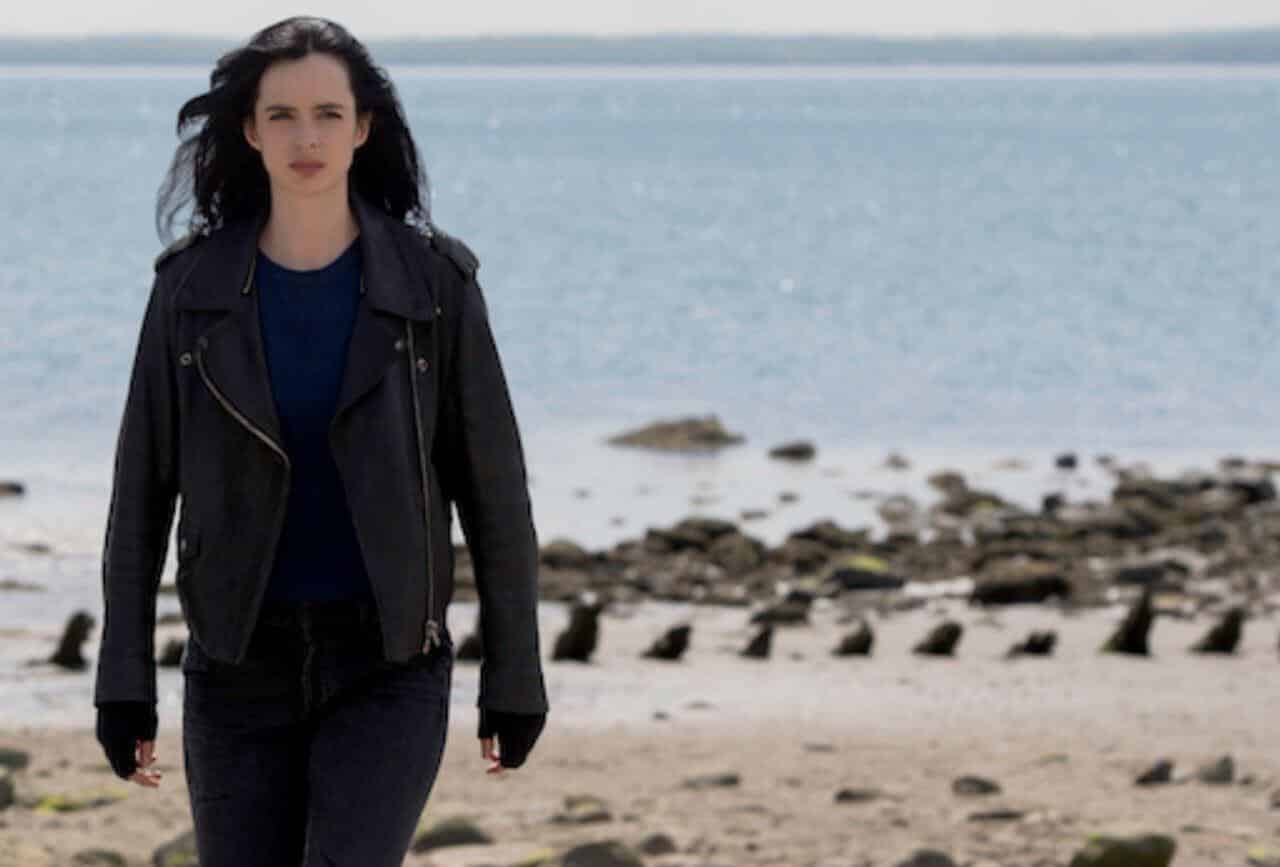 Jessica Jones is the last of Netflix’s Marvel shows that have made it this far. The deal with Netflix and Marvel, unfortunately, went sour and many shows have been unceremoniously canceled before giving them some of the characters a proper ending. Fans of The Defenders will most likely get to see their heroes again—in time—through Disney’s streaming service but it looks like the star of Jessica Jones, Krysten Ritter, might be done with her character as well.

Jessica Jones season three is currently running on Netflix and actress Krysten Ritter gives another stellar performance as the detective super-antihero. She faces some tough challenges this time around that will push her and her world to the breaking point. Sadly this will be the last time we see these characters for a little while or at least until Disney/Marvel figures out what to do with Jones and the other Defenders.

Ritter isn’t to keen on coming back, as she has stated that the character might have come to a satisfying conclusion. CBM has reported that Ritter has admitted being done with the character. Her statement is:

“Do I think I’ll play her again? I don’t think so. I feel like I’ve played her, you know? I feel really good about it. I feel good about closing the door.”

From the sound of the quote and other news regarding the Defenders is that we can expect her and the heroes to not show up anytime soon. Disney/Marvel, however, can have them come back to the small or big screen in 2020 or 2021, but my bet is that the studio is will take their time. Although most of the Netflix heroes have their fair share of fandom, it might be time to say “goodbye” to the current actors in their Defender roles.

If there’s any more news on the Defenders returning to a mainstream audience, ScreenGeek will be there to report it.

Update: Ritter tweeted this out: