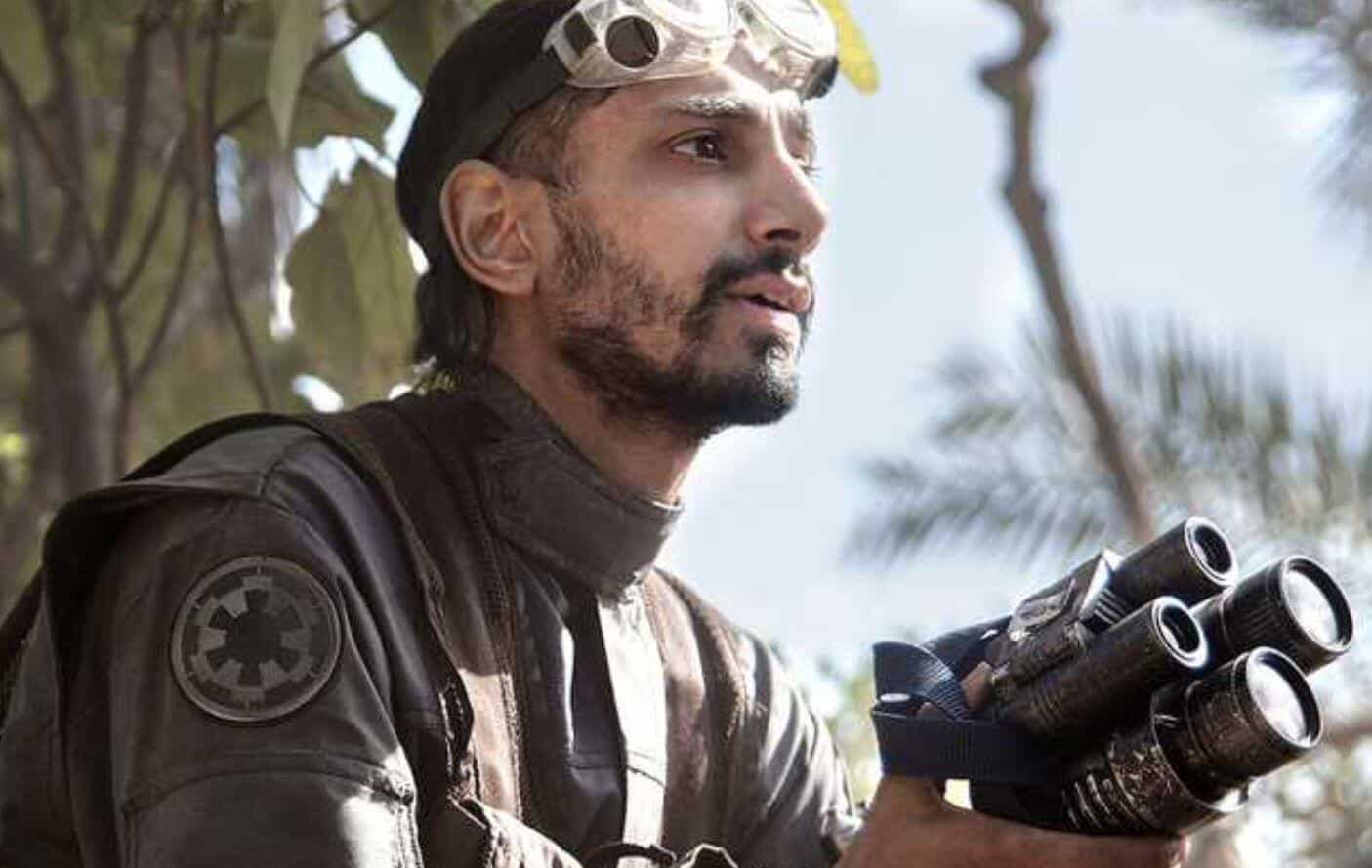 The Star Wars Celebration is an event that calls for all Star Wars fans to attend. The big celebration is commonly known to release a new Star Wars film, comic book, and video game news that flood the internet. Another common occurrence at the event is many of past and future actors and actress attend this event unless obligated elsewhere. Unfortunately, a past cast member of Rogue One: A Star Wars Story, Riz Ahmed, couldn’t make the event due to being stopped from legally entering the country.

Homeland Security is no joke – but it has been abused as of late. Apparently, anybody with a questionable name is stopped at the border because of high-level fear mongering has been bestowed upon this country. Actor Riz Ahmed, who can be easily looked up on IMDb, was stopped from attending the Star Wars Celebration by Homeland Security.

The Hollywood Reporter reported on Ahmed’s account of the incident while attending the CAA’s Amplify leadership summit. Ahmed said that he is often stopped at and searched when traveling through the airline system due to his race and in this case, recently when trying to attend the Star Wars event.

Here’s what he had to say while at the CAA summit:

“[Hasan Minhaj] can win a Peabody, I can win an Emmy, Ibtihaj Muhammad can go to the Olympics, but some of these obstacles are systemic and we can’t really face them alone, we need your help.”

THR reports that Ahmed continues his opinion on this level of scrutiny as a form of Islamophobia and a cheap way to win votes during America’s upcoming election.

Ahmed continues when calls for improvement in Muslim representations:

We here at the site are all for keeping everyone safe from the terror that is in this world, but not at the cause of people’s rights being stomped on.

Guardians Of The Galaxy Original Team Might Come To An End In Vol. 3
Krysten Ritter Doesn’t Sound Open To Returning As Jessica Jones
Advertisement
Advertisement
To Top