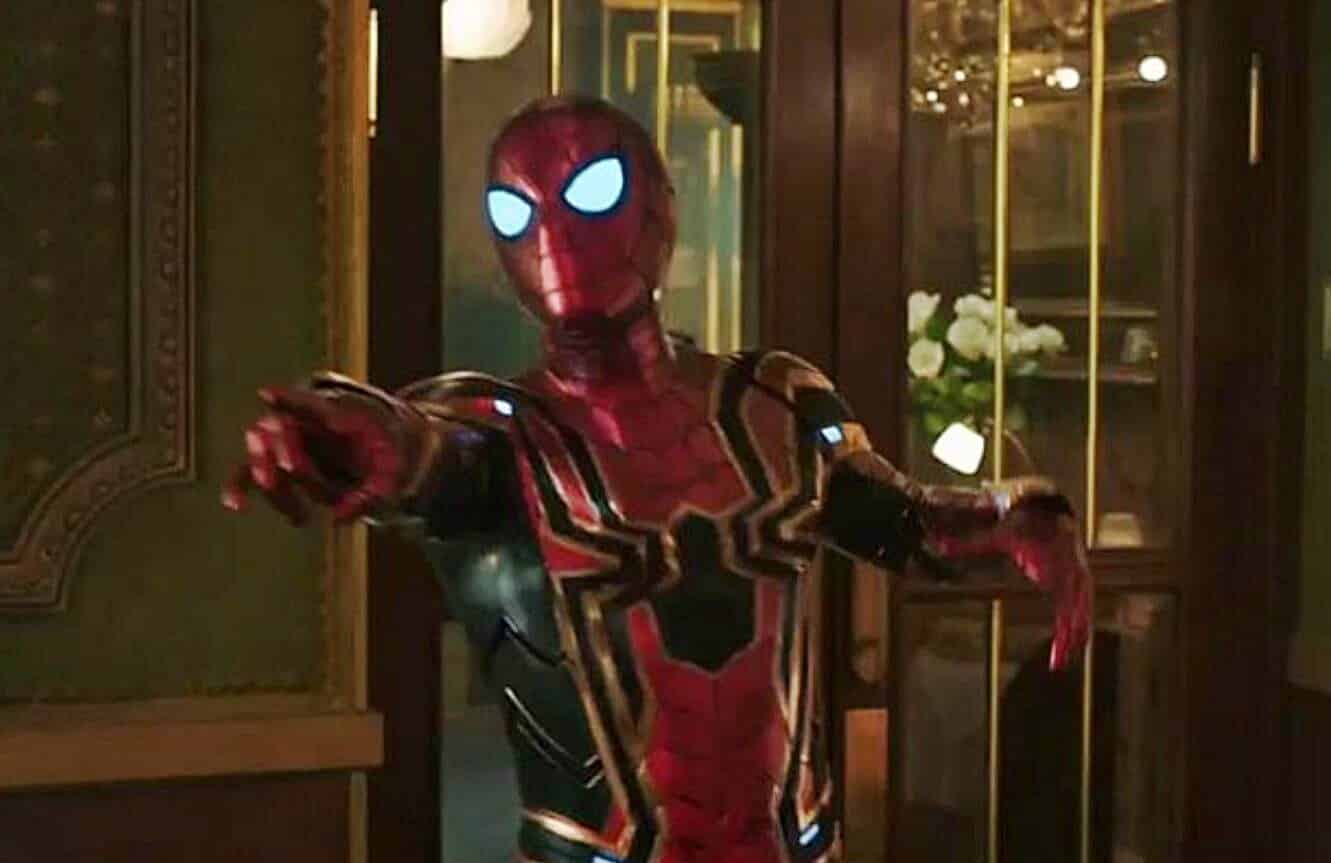 Spider-Man: Far From Home is set to hit theaters in just a few days, and the critics are really loving it. The final film in the Marvel Cinematic Universe’s ‘Infinity Saga’, as well as the prologue to the future, Far From Home seems to be another great adventure for everyone’s favorite Wall Crawler. And, thanks to the trailers, fans are excited to see just what is in store for Spidey as he moves out of his ‘friendly neighborhood’. But, one thing Marvel is known for are their deceiving trailers, showing scenes that won’t be in the movie. But, surely Sony doesn’t fall under that troupe, do they? Apparently so…

Director Jon Watts, in an interview with ComicBookMovie, explained how a few scenes in the trailers didn’t make the final cut.

“Yeah, both of those are actually part of the same montage which is ‘Peter’s To-Do List.’ It’s all the things he has to do before he goes on the trip, which are going to Delmar’s to get a dual headphone adaptor and one of those European travel plugs, he has to go to a pawn shop to sell his Star Wars toys to get money for the trip, he has to pick up his passport, and he has to take down this giant crime syndicate. That’s just the to-do list for someone like him but that will be its own little short film that we’re going to put on the Blu-ray. There are some good deleted scenes.”

While this isn’t a ruse similar to what Marvel has done in the past, it is a shame that we won’t get to see these scenes on the big screen. But, we are still getting them in the home release, so that is a plus. These cuts may have had to do with needing to hit a specific runtime for a certain overall MCU number, but we may never know. Regardless, fans worldwide are looking to seeing Spider-Man: Far From Home next week.

Are you upset over these cut scenes? Let us know in the comments below!