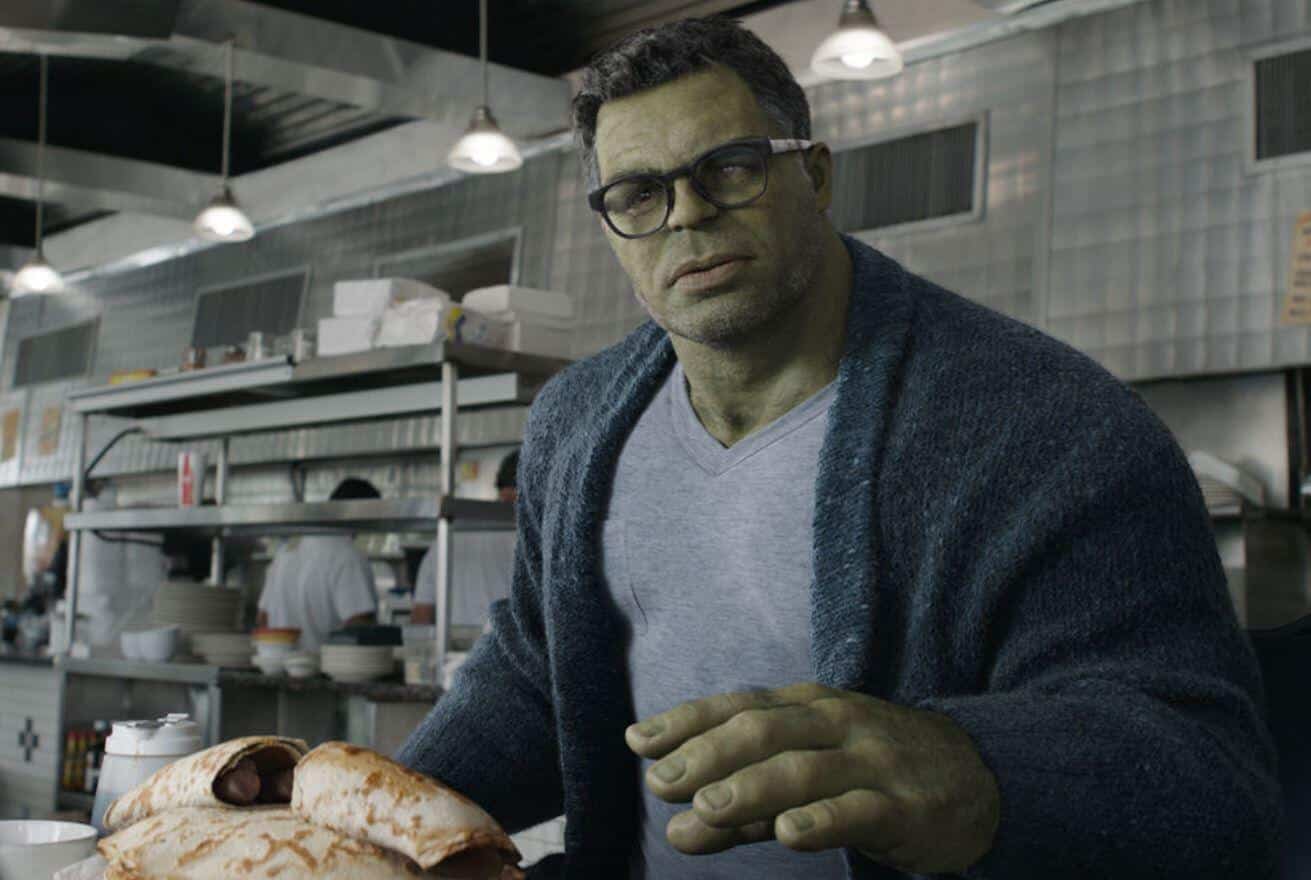 Avengers: Endgame has been re-released by Marvel Studios and with that comes new material. The summer box-office hit is a decent length feature that most likely will have a lot of bonus content whenever the home release occurs. Marvel Studios has been generous enough to give audience members a taste of that bonus content with the re-release of Endgame.  Now, the info on what’s been shown in the rerelease of the film has hit online.

SPOILER WARNING IF YOU WANT TO SEE THE MATERIAL FOR YOURSELF!

The new content adds an additional six minutes to the movie—I could’ve gone for another hour. Here’s the breakdown of what we got.

The second half of the directing duo, Anthony Russo, shows up in a separately made video. The video is Russo thanking the fans for seeing Avengers: Endgame all the way through the after credits and sets up the deleted scenes. Here’s what he says during his video:

“Thanks for sticking around. As you may have noticed we packed a lot into this movie. There are a lot of characters, a lot of action, a lot of emotion, and I think a lot of fun. But believe it or not we shot some scenes that we needed to cut out; I know, the movie could have been even longer.”

The next bit of extra content is a tribute to Stan Lee. The man, myth, and legend passed away back in November and the tribute fitting. The footage is several behind-the-scenes takes of the Marvel writer and producer during his many cameos. The clip also includes testimonials from director Jon Favreau and James Gunn speaking about Lee. Cue the heartfelt voiceover from Lee and you’ll get this:

“Not only did I not think I would be doing a cameo in such a big movie, I hadn’t dreamed there’d be such a big movie. In those days, I was writing those books, I was hoping they’d sell so I wouldn’t lose my job and that I could keep paying rent.”

Lee continues and a beautiful final message displays on screen that will make any fan of Lee and these movies tear up.

One deleted scene that pops up during extra features is of the Hulk. The scene isn’t completed and fully rendered but it shows Hulk saving many people from a burning building. This version of the Hulk is the new Professor Hulk that shows up in Endgame and shows that Bruce Banner has been saving lives during the five-year gap after the snap has happened.

More content features a sneak peek of Spider-Man: Far from Home—which goes on for three minutes and is introduced by Jake Gyllenhaal’s Mysterio. The final message of the whole segment reads, “From All of Us at Marvel Studios, Thank You.” Hopefully, some of this extra content will make people head back to the theater to see the movie and if not, it’s well worth it to watch the movie all over again.