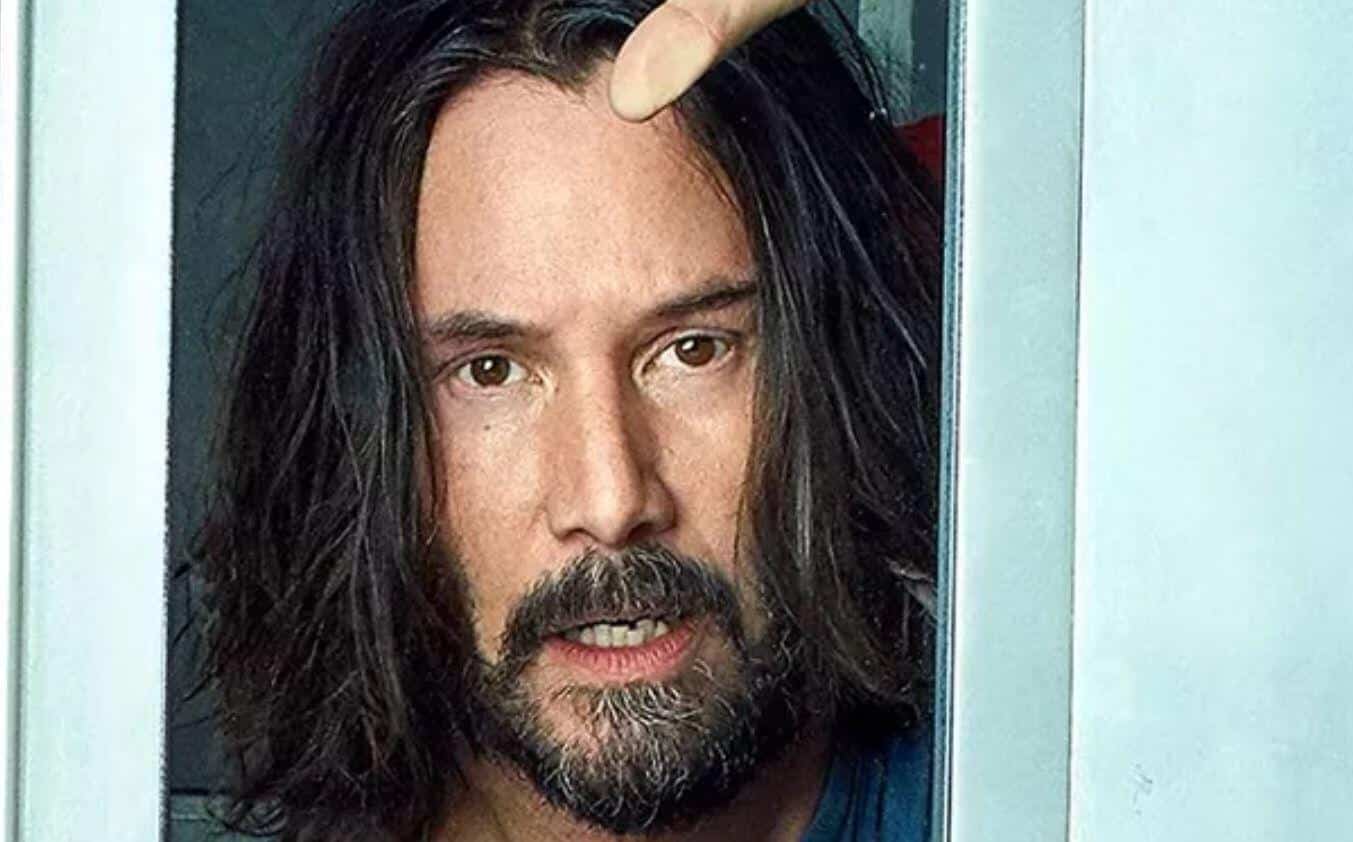 July 1st, 2019, will truly be a bodacious day, dude. Because that’s when Bill & Ted Face The Music (Bill and Ted 3) begins shooting. And Keanu Reeves – our very own erstwhile John Wick – has shaved his ever-present beard for the part. Ted Theodore Logan, along with his best friend, Bill S. Preston, Esquire, are coming back to the big screen, nearly 30 years after they last cracked us up in Bill & Ted’s Bogus Journey in 1991.

While few plot specifics are known at this time, we can be sure that this wouldn’t be happening if it wasn’t going to be truly excellent. After all, Keanu has been pushing for it for years. And it’s not like he needs the work that bad. This is the franchise that made him famous, and it’s always held a special place in the actor’s heart. We have no doubt that it’s going to be just as hilariously rad as its two predecessors.

Shooting is taking place in New Orleans, which is where the beardless Reeves was spotted. Along with the megastar, Alex Winter will be reprising his role as Bill. Amy Stoch and Hal Landon Jr are returning as Ted’s parents. The medieval princesses who married the dudes will be there as well – Elizabeth and Joanna will be played by Erinn Hayes and Jayma Mays, respectively.

Also in the cast list are William Sadler (who portrayed Death in part 2), Beck Bennett, Samara Weaving, and Anthony Carrigan. Ed Solomon and Chris Matheson co-wrote the script, and Dean Parisot is directing.

How will the bros cope with life as full-fledged adults – not to mention middle aged dads? Will they fulfill their destiny, and create righteous music that will unite humanity? Find out when Bill & Ted Face the Music hits theaters next summer!

Continue Reading
You may also like...
Related Topics:Bill And Ted 3, Bill and ted face the music, Keanu Reeves