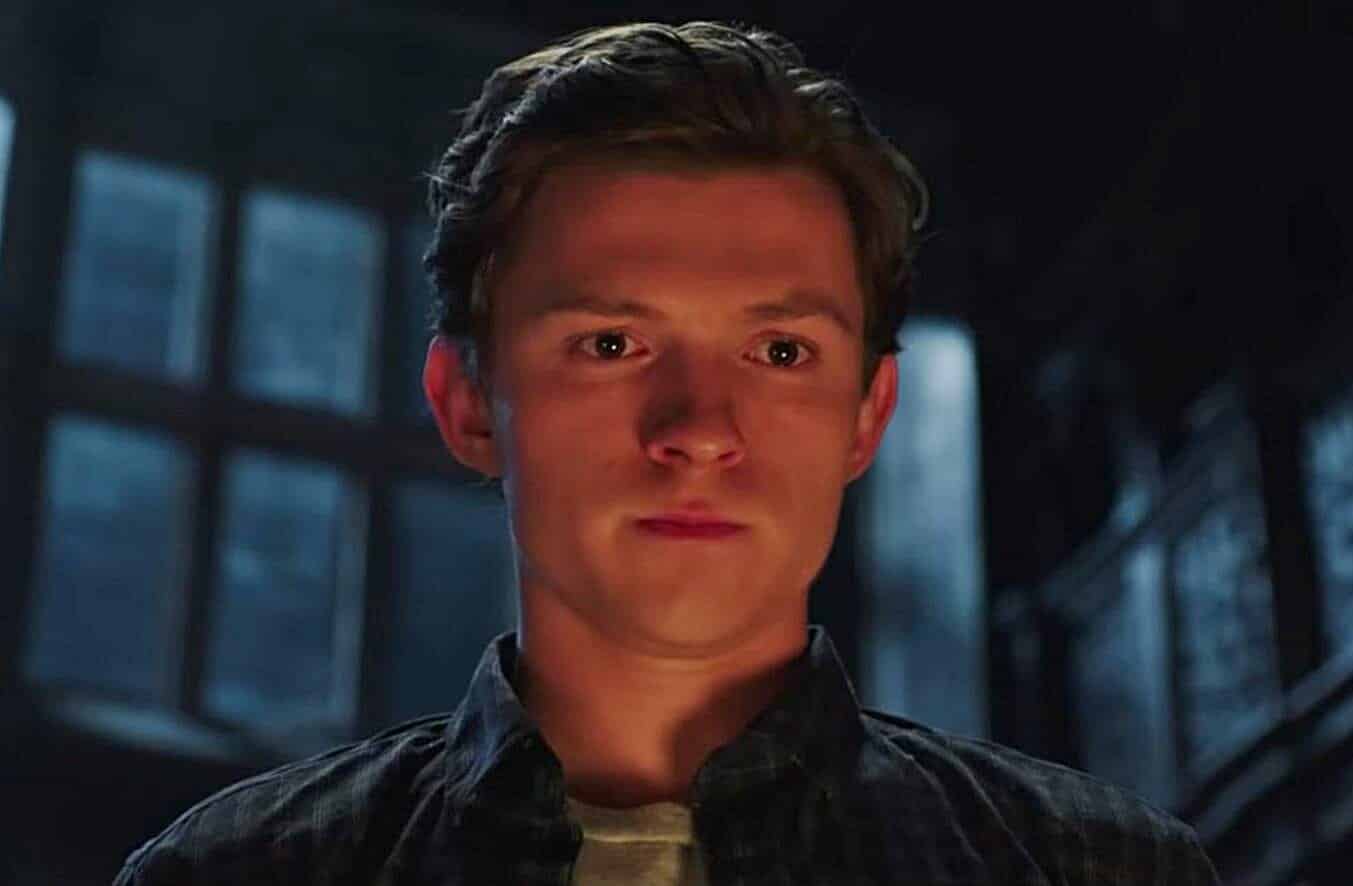 Spider-Man: Far From Home will hit theaters at the start of July and a ton of news about the film has been hitting the internet. The movie currently has a “Fresh” rating on Rotten Tomato and critics are giving the sequel high praises. Mainstream audience members are still in the dark about what is to come of the wall-crawler and what to expect from the film. In matching with speculations about the film, one story has come out of is that the film would’ve had an appearance from Anthony Mackie has the new Captain America.

The movie has so far shown a couple of heroes from previous MCU films in the form of Nick Fury and Maria Hill, but Anthony was supposed to make an appearance as well. Now, some might think that this would be Anthony Mackie as the Falcon – but surprisingly that was not the case. Mackie would’ve actually dawned his brand spanking new Captain America suit.

While speaking to ComicBook.com, creative executive Eric Carroll spoke about Sam Wilson, aka The Falcon, showing up in the Spider-Man sequel under his mantle as Captain America.

Here’s what Carroll had to say:

“We briefly talked about bringing in Falcon as Captain America at the end, like maybe once Peter’s arced, and he’s sort of like leading the team like maybe he calls in a favor,” said Carroll. “But we also thought it was really important to the arc of this movie that there not be other Avengers available to Nick Fury or Peter, so he’d have to step up and do it himself.”

The inclusion of the new Captain America in Spider-Man: Far From Home might’ve been a great adage to the film for Falcon fans. However, Kevin Feige believed that this was Peter “stepping up,” and “getting out of the shadow, not just of Tony but of the Avengers in general.”

I would have to agree that this film should really focus on Peter coming into his own and the new Captain America could’ve taken something away from that.