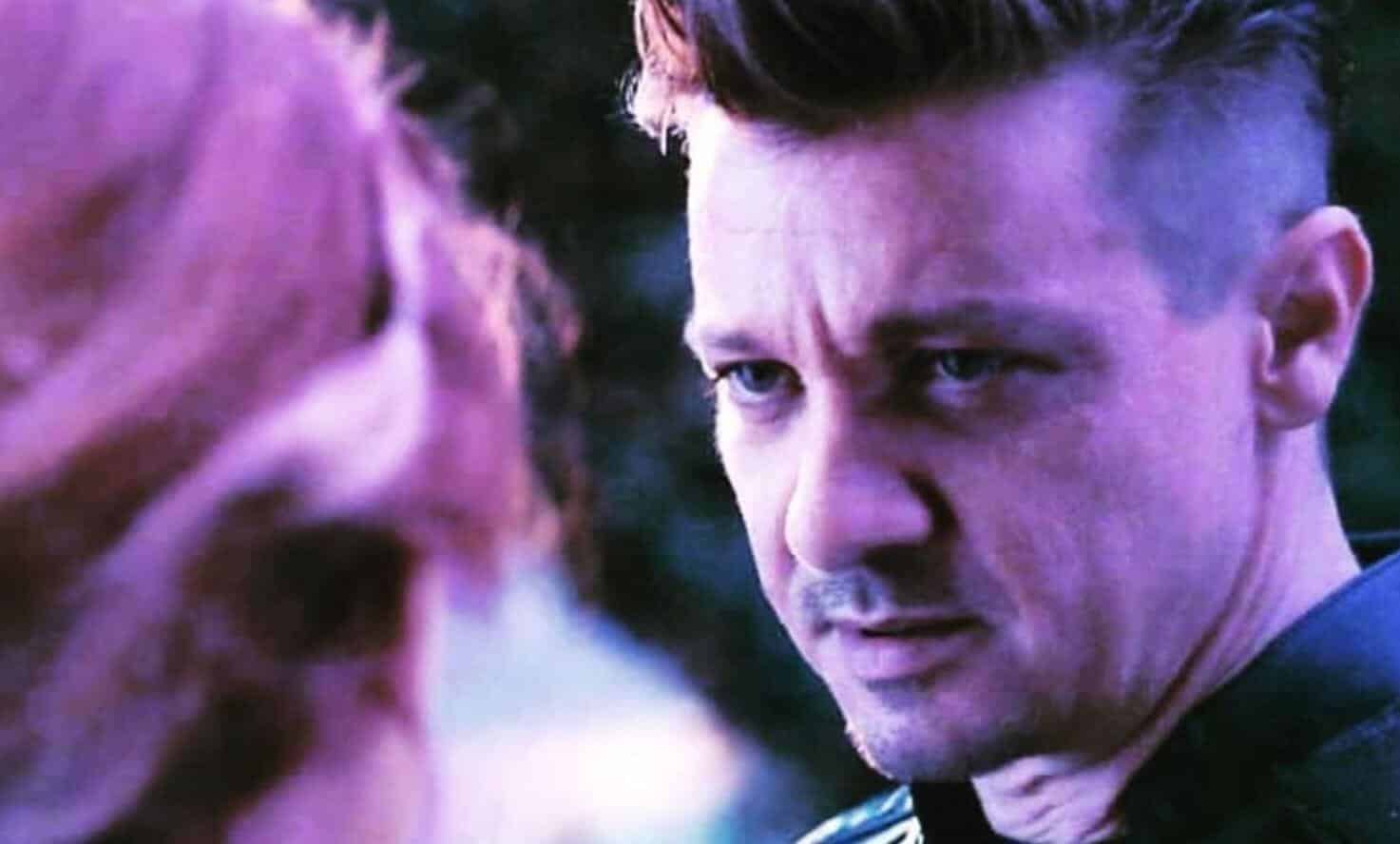 Another day, another Avengers: Endgame news story. Everyone behind the scenes has been sharing more info on what happened during production that continues to feed the fans need for Endgame info. With the re-release of the movie showing a deleted scene or two, there are bound to be more with the home release. Until then, fan and audiences member of the blockbuster hit has taken any chance they can to ask the cast and crew about unused ideas for the movie. One such as recently occurred over the weekend at this year’s Ace Comic-Con with actor Jeremy Renner.

At the event, actor Jeremy Renner who plays tattoo enthusiast Hawkeye, was asked a question during a Marvel panel. The question was regarding an epic battle that would’ve taken place not on Earth, but on the planet of Vormir. For those that have somehow forgotten, Vormir was the planet where Hawkeye and Black Widow traveled to obtain the soul stone. For their mission to be accomplished, Black Widow made the ultimate sacrifice and gave her life up so that the Avengers could gather the soul stone and continue their mission to defeat Thanos.

Jeremy Renner revealed that the big dramatic and heartbreaking moment would’ve happened a tad differently. Here’s what he had to say:

“We shot it, and it’s very different from what’s in the movie now. It’s a scene we re-shot because it was much more complicated [than the] scene that’s in Endgame now. There’s an attack, Thanos is in some ship or something, and a bunch of weird aliens was running around, and it was too complicated, so what they did is we shot the scene, still with the same kind of idea, but now we’re just fighting each other to commit suicide for the soul stone.”

Renner goes on to say that the Vormir scene that ended up in the movie was shot only six months ago and added that it was a “tough scene” between himself and Scarlett Johansson.

It would be interesting to see a rough cut of that scene and compare it to what we got in Avengers: Endgame. Nonetheless, the moment in the movie was a hard watch that was unexpected and gut-punching. But don’t worry kiddies, everyone will get to their see their favorite super-secret female spy again when the Black Widow hits theaters soon.

How would you feel about this alternate Avengers: Endgame scene? Tell us your thoughts in the comments below!