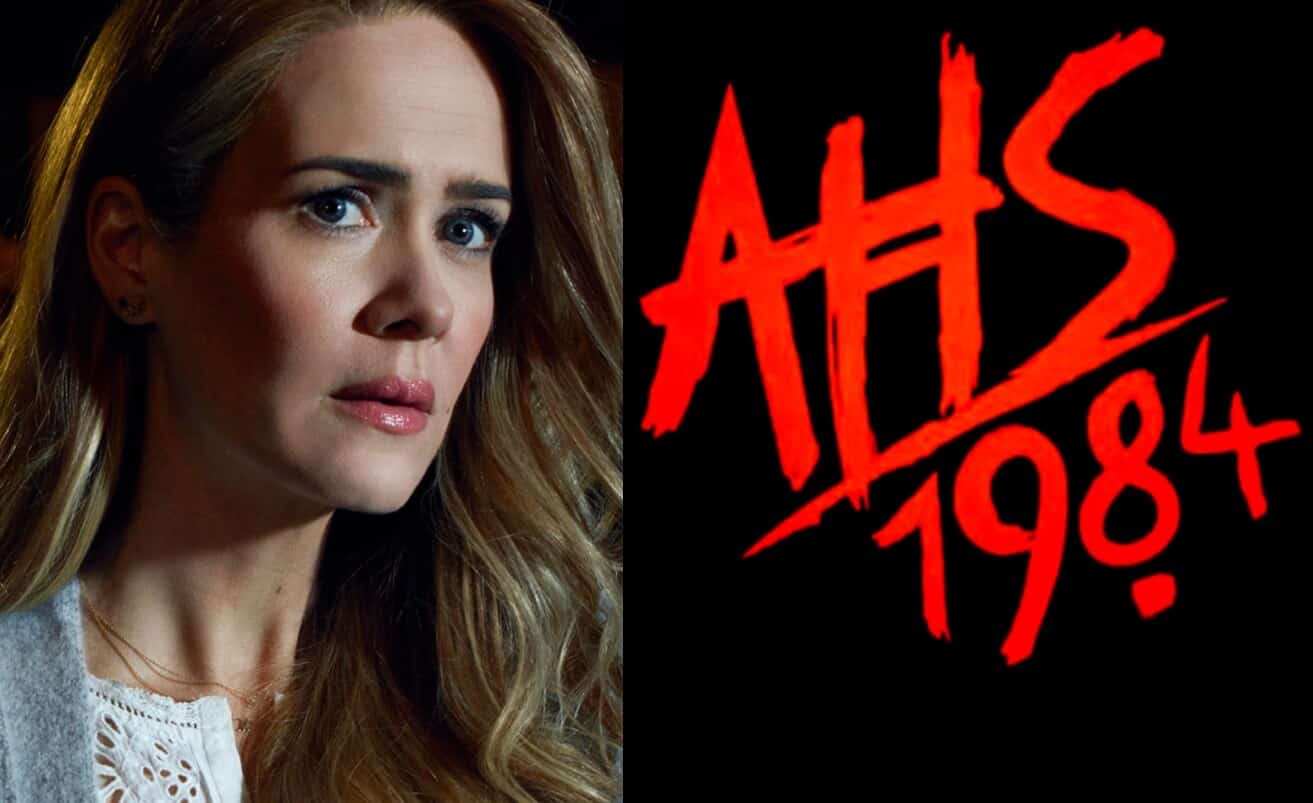 We first learned that series star Evan Peters would be absent from this season, and now it looks like he won’t be the only one. According to a new report, actress Sarah Paulson won’t be appearing in the new season either.

As stated by Variety,

“Paulson will not appear in a significant role in the FX anthology series’ upcoming ninth season.” Although they do mention that the actress could show up in a possible cameo role.

It definitely will be a major difference as actress Sarah Paulson has appeared in every other season of the hit series to date. We will, however, have returning actress Emma Roberts – so hopefully more fan favorites will continue to pop up and make this new season one to remember.

American Horror Story: 1984 should be taking an interesting turn by focusing on the slasher sub-genre. And while some fans will no doubt be let down by Evan Peters and Sarah Paulson refusing to return, it could be a good way to refresh the series and allow new cast members to shine. Whether or not it’ll live up to the hype of earlier seasons is unknown, but we’ll find out soon.

The all-new season will premiere on Wednesday, September 18.

How do you feel about Sarah Paulson not appearing in the new season? Are you still excited? Be sure to let us know all your thoughts in the comments section down below!