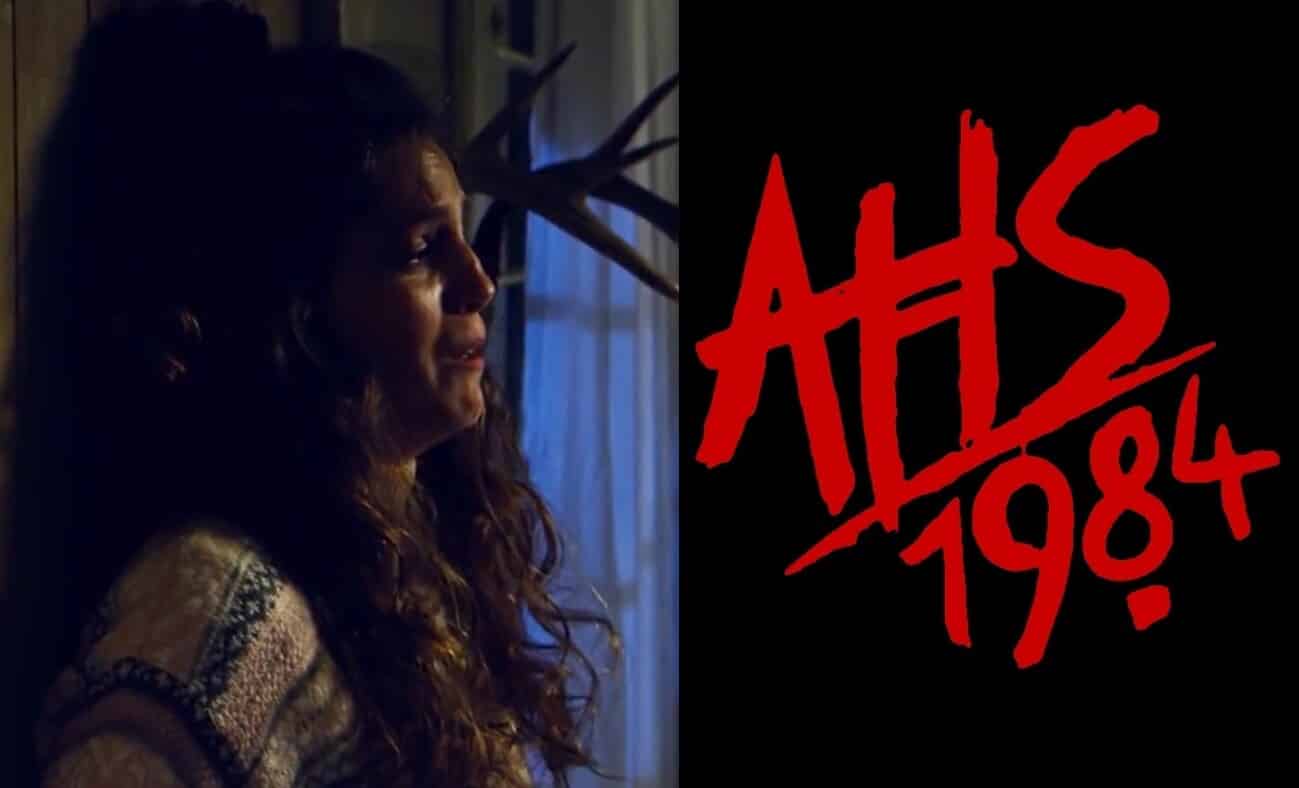 American Horror Story has been going strong for eight seasons with the ninth on its way, and although a teaser has been released we don’t really have all that much information about the upcoming story. It has been confirmed that a series regular and favourite won’t be returning and we only have a slim idea about what to expect from the short teaser. Now, we know when we can expect American Horror Story: 1984 to debut on our screens as a date has been set for Wednesday, September 18.

THR have shared the news that American Horror Story: 1984 will be coming to our screens mid-September. By the title of the new season and the teaser that was released in April we know that the story will center around the 80’s slasher genre. If you missed it, you can watch the teaser below:

It was also confirmed earlier in the year, and much to the disappointment of fans, that Evan Peters is not on the cards for this season. Peters has appeared in every season since the beginning and has been a fan favorite since Murder House, so his exclusion in the upcoming story was a massive blow to a lot of viewers. As far as who will be appearing, we know for definite that Emma Roberts will be back again, alongside Olympic medalist Gus Kenworthy.

I am a massive fan of American Horror Story and i think all of the season’s have been really strong and engaging in their own way, aside from Roanoke. 1980’s slasher movies are well loved by horror fans and I think its a really interesting way to go for this season, especially considering how predictable slasher’s are generally and how unpredictable American Horror Story tends to be.

Are you looking forward to the new season? Let us know in the comments below!