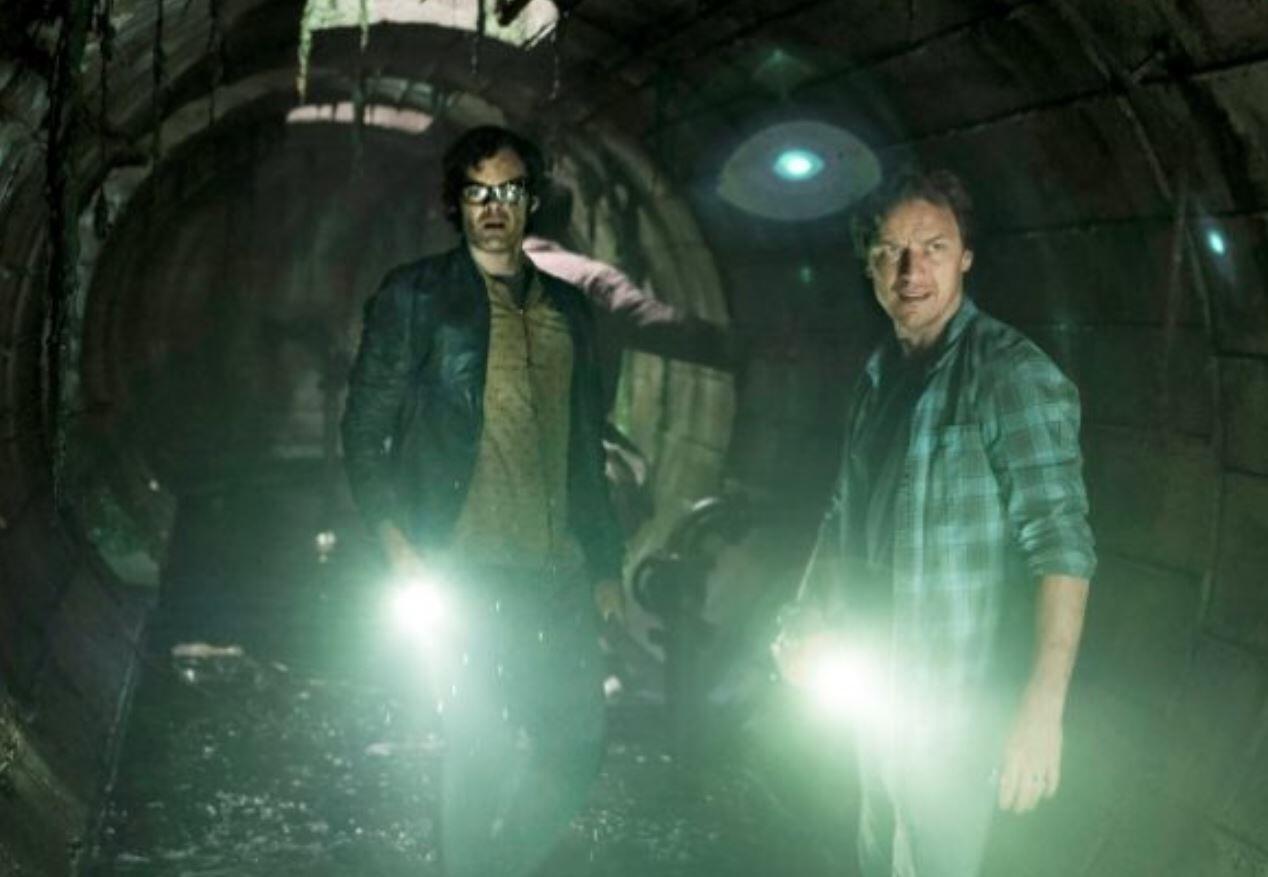 Few horror titles have had as massive of an impact as 2017’s It. Grossing a massive 700 million dollar worldwide total while also successfully bringing to life one of author Stephen King’s most prized works, It marked one of the biggest success in the horror genre. With that being said, it looks like It: Chapter 2 has the potential to be even better.

Adding the talents of Jessica Chastain, James McAvoy, and Bill Hader, It: Chapter 2 has continued to gain a lot of momentum heading towards its September release. Adding to the hype is Entertainment Weekly’s new issue, which features exclusive new photos from the film. Check out these photos along with the film’s synopsis:

Evil resurfaces in Derry as director Andy Muschietti reunites the Losers Club—young and adult—in a return to where it all began with “It Chapter Two.” The film is Muschietti’s follow-up to 2017’s critically acclaimed and massive worldwide box office hit “IT,” which grossed over $700 million globally. Both redefining and transcending the genre, “IT” became part of the cultural zeitgeist as well as the highest-grossing horror film of all time. Because every 27 years evil revisits the town of Derry, Maine, “It Chapter Two” brings the characters—who’ve long since gone their separate ways—back together as adults, nearly three decades after the events of the first film.

It’s exciting to see prominent actors like Chastain fill in the roles of the Loser Club, as they will surely give the material extra gravity and impact. While 2019 has had quite a few successful horror releases, I am sure that It: Chapter 2 will likely be the biggest hit of the year for the genre.