‘IT: Chapter 2’ Pushes Its Gore To The Brink – Promises Writer 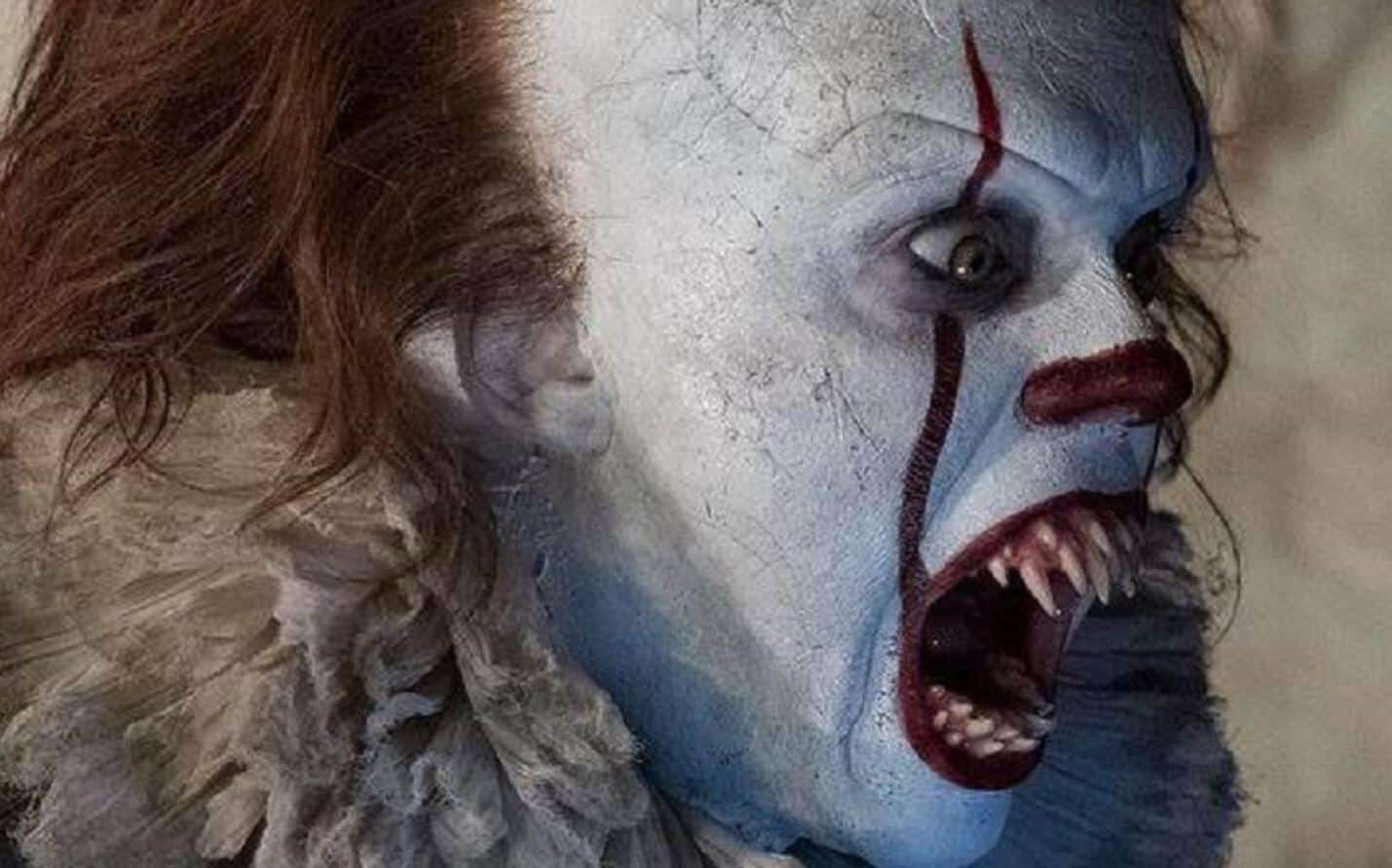 IT: Chapter 2, the sequel to the 2017 adaptation of Stephen King’s IT, is due to be released in a couple of months. Last month the eerie trailer was released which features Jessica Chastain taking the reins as Beverly Marsh and returning to Derry as an adult. The actress has mentioned recently that she has a scene that has a massive amount of blood involved and now that has been confirmed by writer Gary Dauberman.

In an interview with The Hollywood Reporter, the writer was asked about the scene with the record-setting amount of fake blood and in response he had this to say:

“I think that’s Andy pushing it to the brink; he has a great relationship with Chastain. But, yeah, that’s definitely Andy. I know the particular scene you’re talking about, and there’s no way to do it without a ton of blood. Knowing Andy, he always takes things and multiplies them, which is what you want out of your director. It’s pretty incredible.”

IT: Chapter 2 is set 27 years after the events of the first movie. The adult Loser’s Club get word that Pennywise is back and so they honor the blood-pact that they made as children and return to Derry, in order to stop the evil entity once and for all. The young Losers will be returning in the form of flashbacks with a high-profile cast taking over as their adult counterparts.

In the same interview with Dauberman, they asked how it felt to have the author’s approval on the new project. He said:

“I can’t explain to you the relief I feel when he signs off on something or likes the work you’ve done. That’s the first person I’m trying to please when I’m adapting these things. It is an enormous amount of relief. I know I’m never going to be able to please everybody, so I just hope that he’s pleased. It really is a huge relief, and everything else for me is a bonus.”

When the king of horror himself approves your take on his story, it must feel like a massive achievement. I enjoyed the first installment but with the previous promise that this sequel will be more horrifying than the first I really can’t wait to see what happens when the Losers return to Derry.

IT: Chapter 2 is being released on September 6th.

Are you looking forward to seeing the bloody IT: Chapter 2? Let us know your thoughts in the comments!