Don’t Expect ‘IT’ Spin-Off Movies After ‘IT: Chapter 2’ 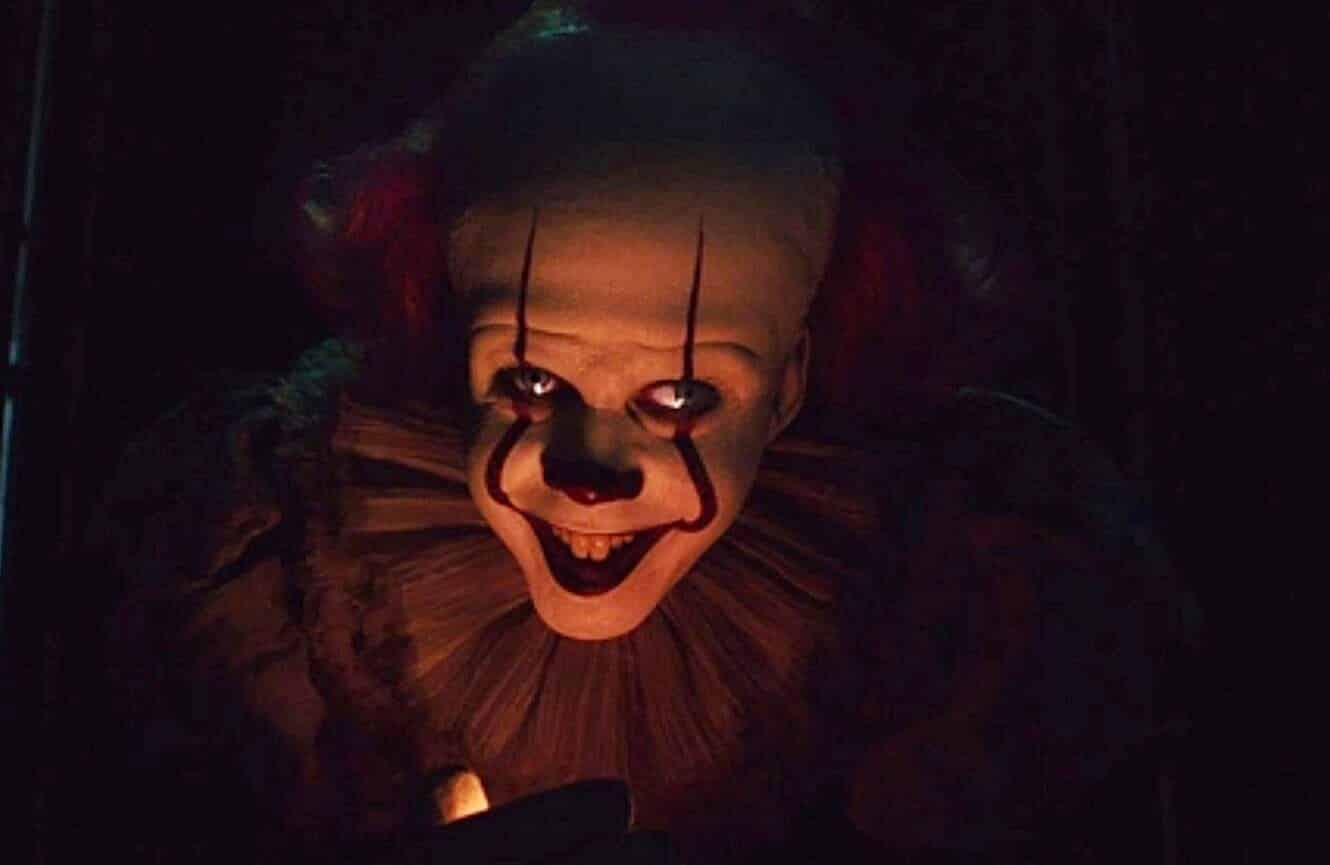 Gary Dauberman is the writer behind the Annabelle spin-off trilogy and he most recently made his directional debut with the third instalment, Annabelle Comes Home. He also co-wrote the upcoming sequel to the 2017 adaptation of Stephen King‘s IT. The writer has now weighed in on whether he thinks there is a possibility of a spin-off story from the IT movies after IT: Chapter 2, and the answer may not be what fans want to hear.

During a recent interview with Bloody Disgusting, Dauberman was asked about the chances of keeping the story alive and returning to it in some capacity in a future project, to which he replied:

“I’m sure there’s interest but I gotta say, We want to be respectful to the material of the book. I don’t think anybody’s over there, in fact I know there’s no one over there going ‘Hey, let’s definitely do this and we could tell this story of what happened at the beaver trapping camp,’ or whatever. While you could [tell that story], and I think it would be cool, I don’t think that’s what people are doing currently if that makes sense, You know what I mean? So yes, to answer your question I think there is room to build on the mythology of It because It has been around from the beginning of time, but I don’t know if there are any plans for it, I was just very happy to tackle the book.”

Although that might not be what fans of the story want to hear, I think it might be for the best. IT is such an iconic horror story and if they produced a spin-off and it didn’t do the main story justice it would be a major disappointment. Maybe some things should be left alone and not milked for every penny that they’re worth at the expense of quality.

Of course, just because there are no plans for it right now doesn’t mean there won’t be in the future, and over-doing it on the installments is common-place for the horror genre.

IT: Chapter 2 is coming on September 6 this year.

Do you think they should make an IT spin-off movie? Let us know your thoughts in the comments!