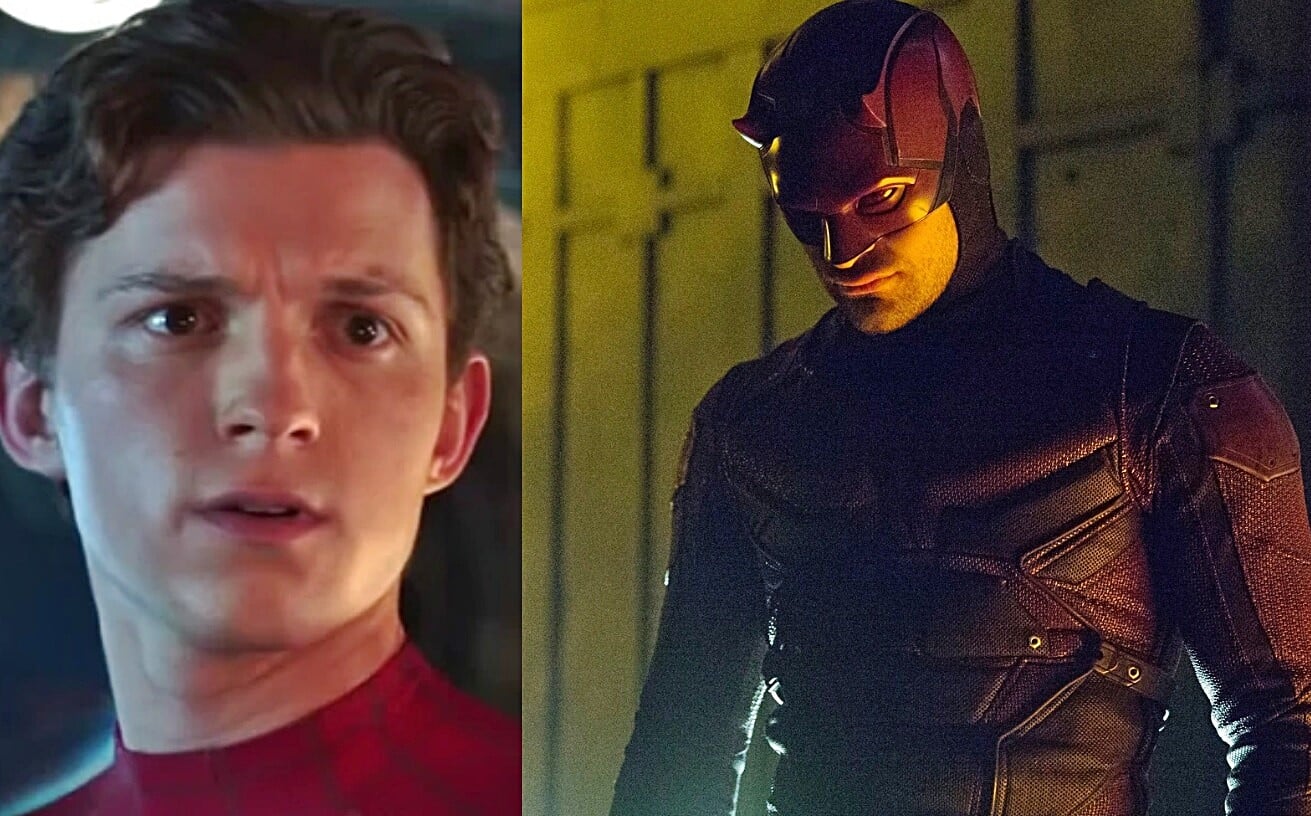 Even before the shock cancellation of all it’s shows, the link between the Marvel Cinematic Universe and Marvel Netflix Universe was seen by some to be tenuous at best. Over the course of the different shows there were plenty of references to the wider world established on the big screen including references to The Battle of New York, The Raft and the appearance of Hammer Industries Technology on the streets of Harlem. Now, a recently discovered MCU  Easter Egg in Spider-Man: Far From Home has revealed the one character who actually made the leap from the Movies to Television.

The character in question is Patrick Kiernan, and if you’re struggling to put a face to the name –  it’s likely because you would need to have been paying a lot of attention in order to notice him.

Kiernan is often seen in the films and television shows on many of the news broadcasts present in the MCU. So far Kiernan has appeared in The Avengers, Iron Man 3, Daredevil, Doctor Strange, The Punisher and most recently Spider-Man: Far From Home.

Kiernan himself is in fact a local news anchor and television host in New York, a role that has allowed him to cameo in many New York based movies and television shows, including Night at the Museum, Ghostbusters and The Commuter. He also appeared in 2014’s The Amazing Spider-Man 2 – so that pretty much confirms that Andrew Garfield is another Spider-Man out there in that Multiverse that Nick Fury was on about…

Obviously, this is a relatively small role and doesn’t really mean a lot other than Kiernan has the New York News Anchor in films nailed down, but still it’s nice that there is yet another connection between the big and small screen MCU. Also, let’s not forget that this year has already seen another character make the leap between media, with James D’Arcy reprising his role as Jarvis from Agent Carter in Avengers: Endgame. It’s still all connected!

The fate of The Defenders is currently in the air after the cancellation of their respective series on the streaming platform, but hopefully they will find new life either on the upcoming Disney+ or Hulu – or even on the big screen.

You can catch Kiernan’s appearance as News Anchor, Patrick Kiernan in Spider-Man: Far From Home in theaters now.

What do you think? Did you catch this appearance? Do you see them as connected? Let us know below!

The Losers’ Club Reunites In New Look At ‘IT: Chapter 2’
‘Terminator: Dark Fate’ Director Says Mackenzie Davis Will Scare The F*ck Out Of Misogynists
Advertisement
Advertisement
To Top