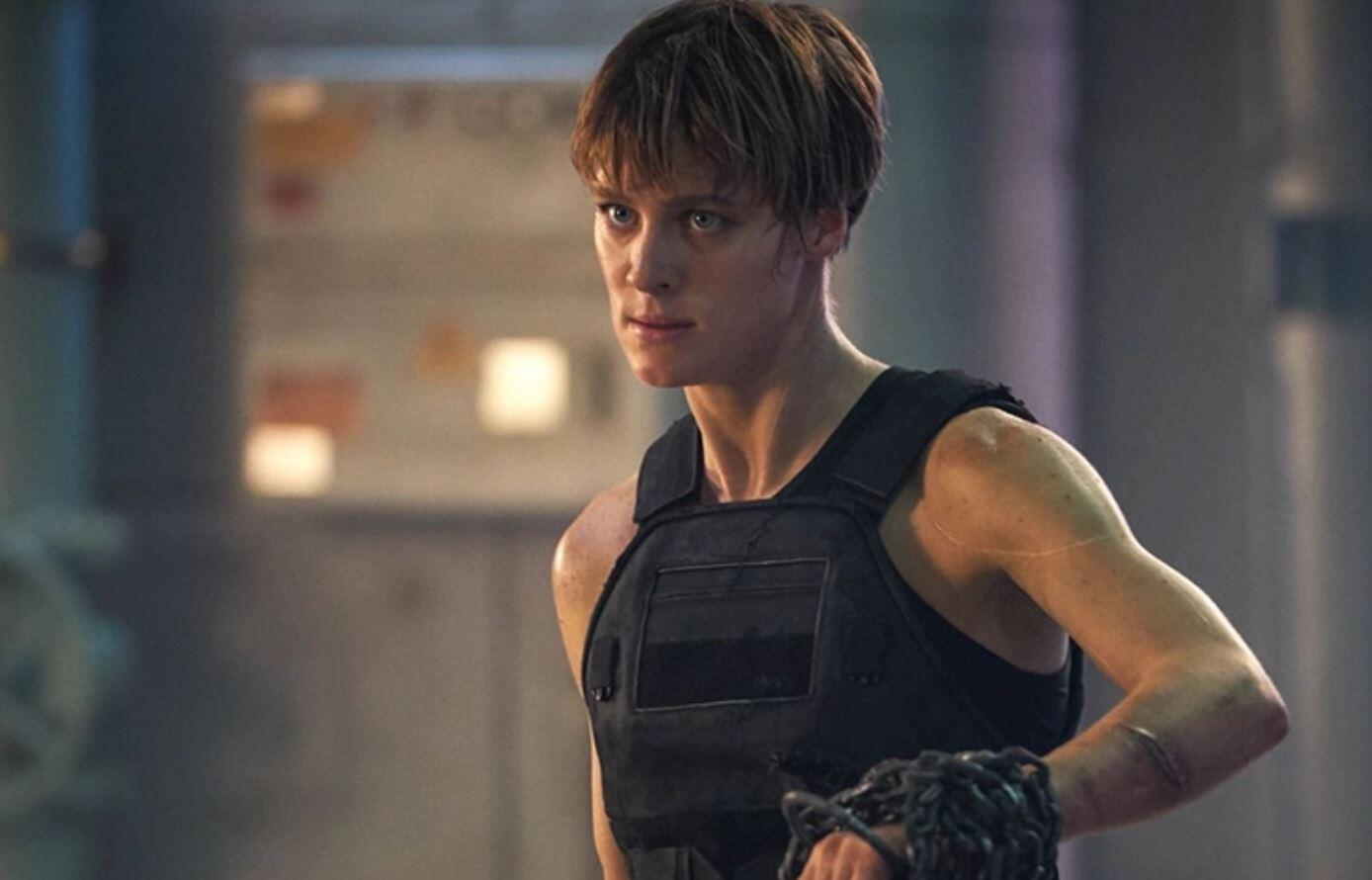 The Terminator franchise created one of cinema’s strongest female heroes – Sarah Connor – played by the fantastic Linda Hamilton. Although her last appearance in the role was in T2: Judgment Day, she’s finally returning as the legendary fighter in Terminator: Dark Fate. But she won’t be the only female hero – one such new addition to the franchise will be played by Mackenzie Davis and her character’s name is Grace.

We don’t know much yet about Grace, other than she plays a large role in this new Terminator storyline. But director Tim Miller has decidedly shed some light on her character – with some very strong words.

“If you’re at all enlightened, she’ll play like gangbusters. If you’re a closet misogynist, she’ll scare the f*ck out of you, because she’s tough and strong but very feminine. We did not trade certain gender traits for others; she’s just very strong, and that frightens some dudes. You can see online the responses to some of the early sh*t that’s out there, trolls on the internet. I don’t give a f*ck.”

While I appreciate the passion for being independent and making sure that his vision is uninterrupted on screen – I can’t help but feel there’s too much emphasis on how offensive her character will supposedly be for misogynists. Now I agree, it’s good to throw that notion out there. But I am a little more intrigued by how her character will benefit the franchise and hopefully change it for the better – after all, it looks like they’re downplaying Sarah Connor’s importance by focusing on Grace instead.

Hopefully this means that everyone involved knows what they’re doing, however. The Terminator franchise is one that’s been misinterpreted and badly recreated for decades now. It’s about time someone gets it right. And although James Cameron is involved this time – I still have my doubts that this will be the true Terminator 3 we’ve all been wanting. Hopefully Miller proves all of us skeptics wrong.

27 years after the events of Terminator 2: Judgment Day, a new, modified liquid metal Terminator (Gabriel Luna) is sent from the future by Skynet in order to terminate Dani Ramos (Natalia Reyes), a hybrid cyborg human (Mackenzie Davis), and her friends. Sarah Connor comes to their aid, as well as the original Terminator, for a fight for the future.