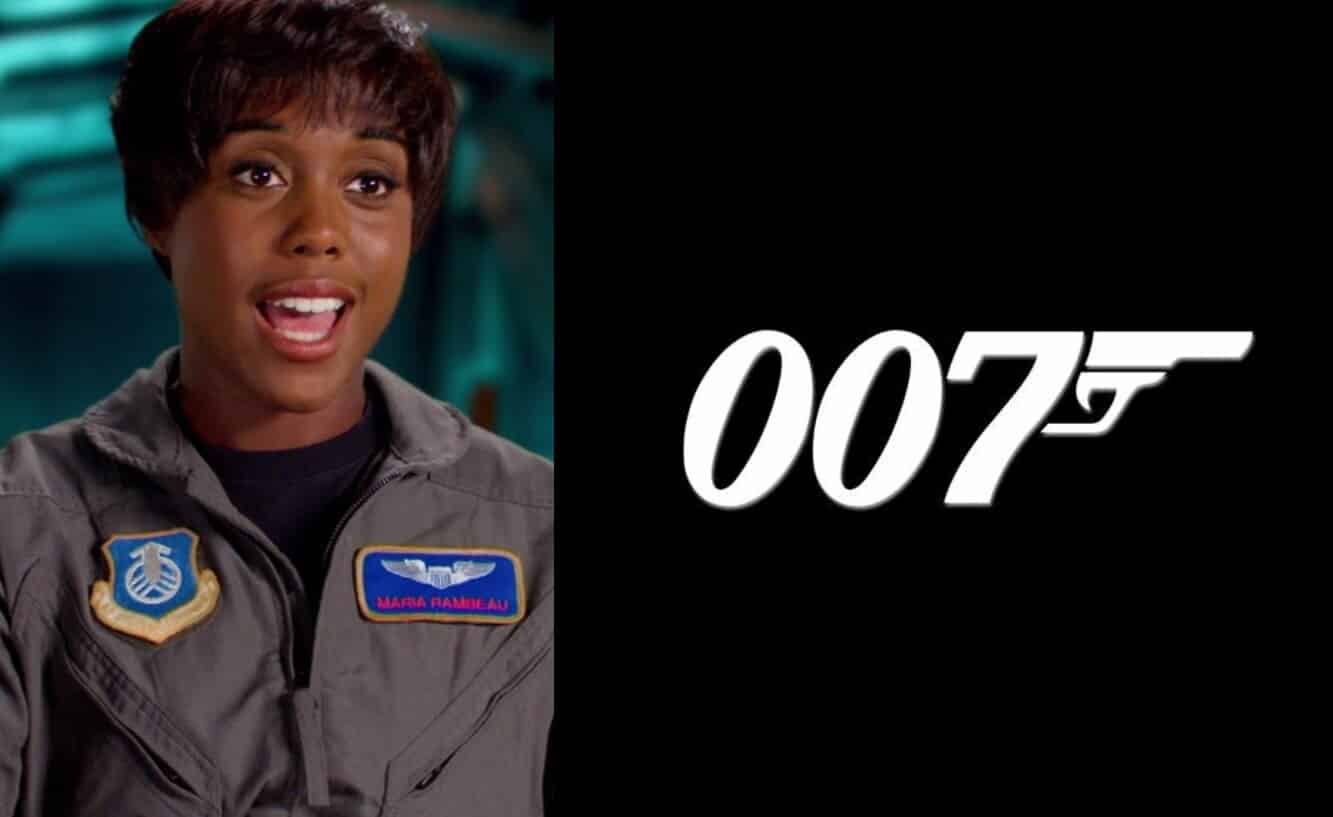 It looks like it’s time for a new 007. The iconic spy, James Bond, is getting a little competition in the as yet to be titled 25th Bond film. Daniel Craig is reprising his role as the legendary spy, but he may not be 007 anymore. It seems as though the distinction of MI6’s super spy will now go to a woman, played by Lashana Lynch.

While none of this is confirmed by the studio, a ‘reliable’ source told The Daily Mail that Lynch (Maria Rambeau in Captain Marvel) will be the new 007. Craig’s Bond will be called out of retirement by M (played by Ralph Fiennes) to deal with yet another global threat. But, he won’t be doing it alone. The agent who has replaced Bond as 007 in his retirement is called in, and it is Lynch. Bond is, of course, attracted to the beautiful woman and tries his seductive techniques, but to no avail. She is a strong agent, worthy of the mantle.

This is an interesting move for the franchise. In a world where diversity is getting its dues, getting a woman of color as the new spy is great news. They’re also not replacing Bond, but rather moving the story forward with a new agent in his place during his retirement. This allows Bond to be Bond, but to see ‘Bond Girls’ become ‘Bond Women’ and be more than just eye candy for the movie. Finding this balance of bringing in diversity without bastardizing the iconic franchise is a tough juggling act, but they may have done it perfectly with this new addition.

What do you think of Lashana Lynch as the new 007? Do you like this casting decision for the iconic franchise? Be sure to tell us all of your thoughts in the comments section down below!