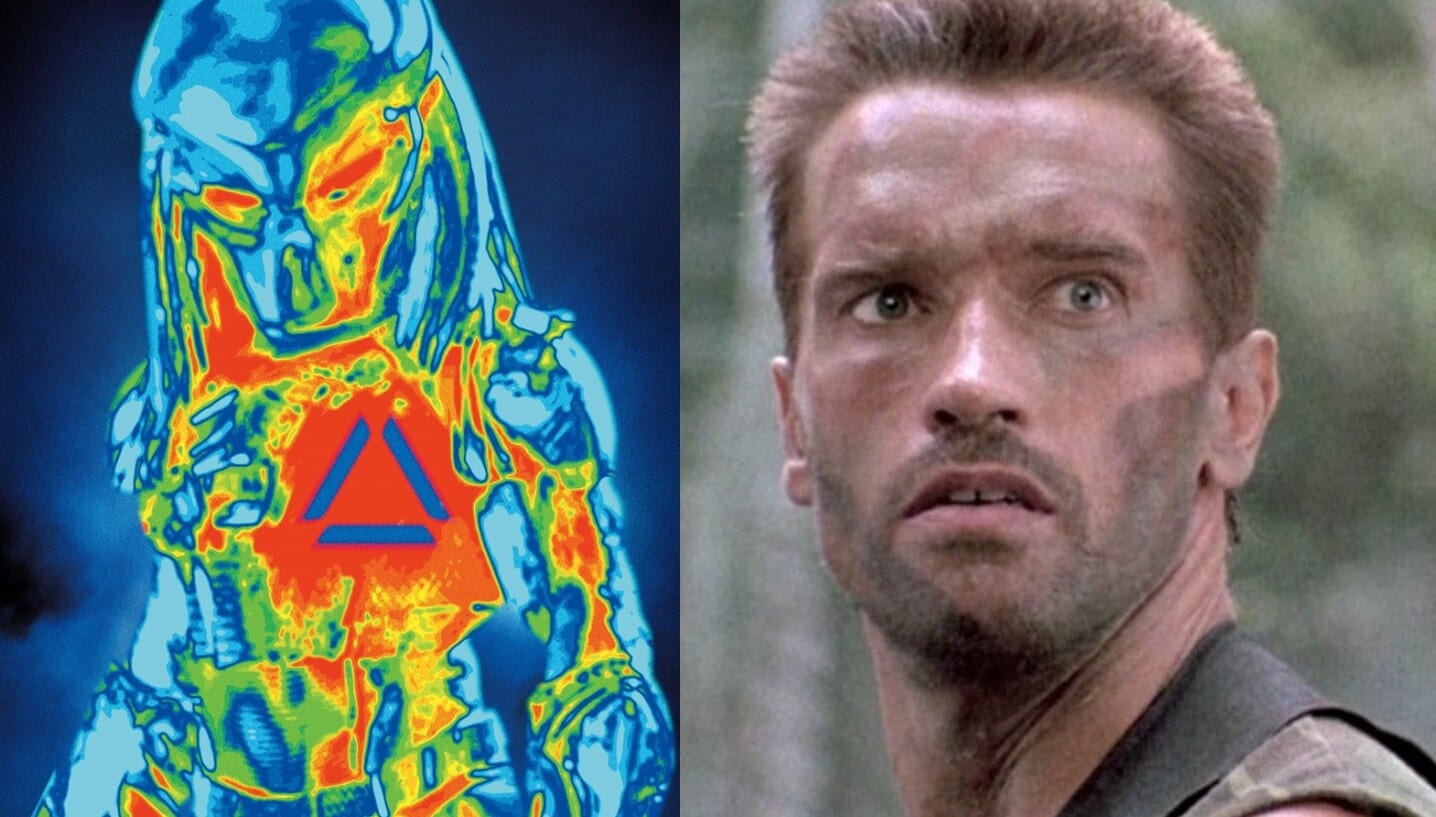 Shane Black’s movie The Predator is a bad movie. Sure, some people like it but the new adage in the Predator franchise was riddled with problems during production and forced the hand of the studio to get involved. The Predator was meant to be a much need rebirth of the franchise that was expected to harken back to the “balls to the wall” action that the first one was known for. However, audience members got a horribly edited movie that features “meh” performance from the cast, plot holes galore, an ending that came off as boring, and a really dumbass stinger.

Some ideas that were planned for The Predator were a stinger at the end of the that would’ve played out differently than the ‘Predator Killer’ suit moviegoers got. Not surprisingly, Black and writer Fred Dekker had a much bigger idea of how the movie should’ve ended but was ultimately never shot.

While speaking to MoiveFone, writer of The Predator, Fred Dekker had this to say of what could’ve been:

“We had devised a sequence, which I confessed was my idea, which was essentially, our heroes have to get from point A to point B and they commandeer military convoy. And at that point in the film, we had established a pair of Predator emissaries, basically good guy predators. What was interesting to Shane and I was to ask a question that nobody [seems] to give a shit about, which is, what do predators do, except for hunt? Because they’ve invented interstellar spacecraft. So, they’re not stupid. They’re not just a bunch of Arkansas rednecks who come to Earth to play the most dangerous game. They actually have a civilization and a culture. And presumably, that’s worth exploring since none of the other movies do it.”

The writer continues at great length:

“So, our idea was that their planet is dying. And so, they’ve decided to take what previously was explored, which is to dope up creatures with the DNA of other types of predators from alien worlds and create new targets for their hunt. But now they realized, well, hey, we need maybe to upgrade ourselves just to survive. And then they go to themselves, well, hey, Earth is warming up. We like a warm environment. Maybe we should move in. So, the premise of the movie is that in the third act was these two predators come aboard the ship and everybody’s freaking out and the predators actually want to communicate. They want to say, ‘Hey, we’ve got a problem, you have a problem. Maybe we should team up’.”

“So that whole convoy was trying to get the emissaries to the ship to get away and they were going to be chased by A, the upgrade who we meet in the finished version of the movie and B, and this was a huge change from our initial premise, is that at the beginning of the movie, you see the first Predator that shows up in the movie. He leaves the ship and we push in on this container in the ship. And what they ended up with was the terrible ending that I have nothing to do with it. Shane didn’t write either. That was sort of someone decided it was a good idea.”

“There’s something on the ship. Well, originally there was a whole bunch of those in the ship. And what those were was those were the gestating hybrids. Essentially what they were nurturing and growing in these pods were the hybrids of Predator DNA mixed with the DNA of creatures from all over the galaxy that would enable them to basically eradicate mankind so that they could populate it themselves. And so, the convoy chase, the idea was that it would be all of our heroes on these badass, big military vehicles and the upgrade releases the hybrids and chases them and the hybrids jump onto the convoy. And it’s a big, rootin’, tootin’ fantastic action sequence.”

“Shane storyboarded it. And we had a pre-viz and animatics and it was I think a really cool idea. At some point or another, the studio, I think, and I’m not pointing fingers at anyone in particular, but there were these misgivings that we were straying too far from what people expected the movie to be. And so, we sat down and went, ‘I guess we need to do a hunt and it needs to be at night, so it’s scarier.’ So we ended up going in that direction, which I don’t think served us because it didn’t top anything we’d seen before. I’m actually quite pleased with the first half of the movie, but it kind of goes off the rails by, and Hollywood does this all the time by, trying to appeal to everyone, you appeal to no one.”

“I think that the convoy chase should have been done at night to be scarier. And I argued for it, but I was just the co-writer, if I’d been a producer on the movie, they would have listened to me more. But believe it or not, that’s the short version of how it became what it is.”

As far as Arnold Schwarzenegger?

“We very much wanted him in the film but what we had written was a cameo that would have spring-boarded into a major role in any sequel. He decided it wasn’t enough of a role and nobody was willing to put money on the possibility of a sequel. He would be taking a pay cut. He would have said, ‘Come with me if you want to live’.”

Now that would’ve been a much better version and the ending of the film worth the price of admission. Sadly, we got a much more terribly written second half of the movie – and one that most likely put the Predator franchise to rest for now.