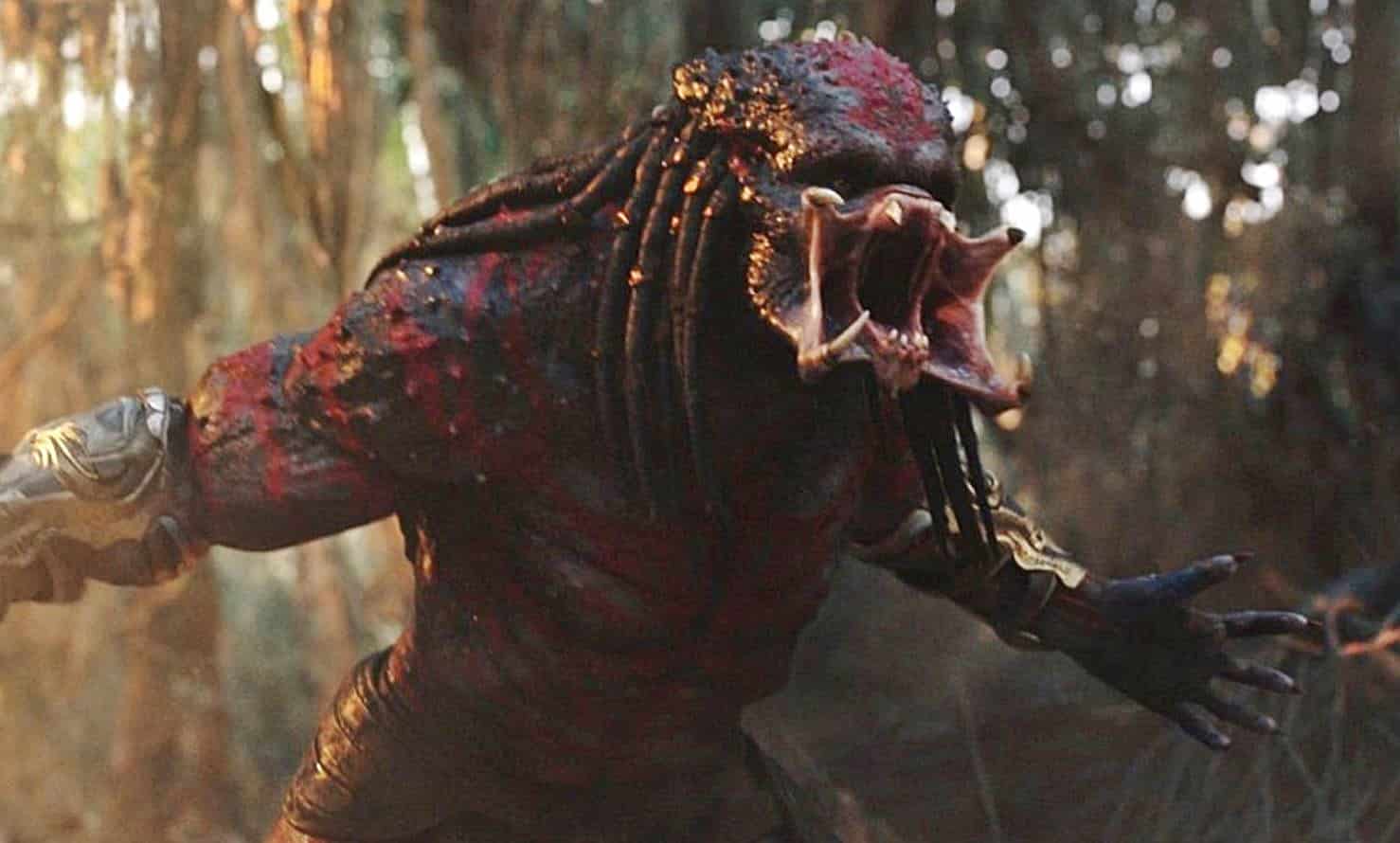 Regular visitors to the site will know that earlier this week we reported the fact that the makers of this year’s The Predator shot three different endings for the movie. In addition to the one where Boyd Holbrook’s hero comes into possession of a nifty Predator-Hunter suit, one of the other scenes would have featured the character Ellen Ripley crossing over into the Predator universe from the neighboring Alien franchise. Well, we now know what the third ending was, and it also featured another iconic Aliens character.

The news about the Ripley sequence that was filmed for The Predator came courtesy of an Instagram post by Special Effects artist, Yuri Everson. He’s kind of a big name in the movie industry, having created models and prosthetics for the likes of the It reboot, Starship Troopers and the Spider-Man movies. He also worked on the other films in the Alien franchise such as Resurrection and Alien vs. Predator.

Everson has now posted a second Instagram piece, in which he reveals that the movie’s third ending showed the Predator Pod opening to reveal Rebecca ‘Newt’ Jorden, the little girl who survived the Xenomorph infestation of Colony LV-426:

Happy Newt Year!🎉 We shot 3 different endings for #thepredator, all variations of a “Predator Killer”. This unused ending was Predator Killer Newt aka Rebecca Jordan wearing the breather mask we created for the film. You can see her name there on the monitors. Breanna Watkins played Newt. The moving “fingers” and “tail” on the mask were deemed too facehugger-like on the day and were cut and removed by someone… ✂️ Sorry @jon_k_miller who headed up making the breather mask for us @thestudioadi with @saratheterra @ape5150 Zach Teller and Lord Garth but they made me do it! Michael Diner and his amazing Vancouver crew made the pod. All in no time flat. More #bts to follow… 🎬🎥 #avpgalaxy #bloodydisgusting

The idea of combining the two franchises is obviously nothing new, because in addition to the two AVP movies, the ending of Predator 2 had already established that the two murderous alien species inhabit a shared-universe. And with both franchises currently struggling to stay afloat in a crowded blockbuster marketplace, it’s possible that bringing back some of the most iconic characters cinema has ever seen could be the adrenaline shot that would win back audiences.

As cool as that might be though, the inclusion of Newt in particular is simply too problematic to work. In addition to the fact that the character not only died at the start of Alien 3, and was subsequent hacked open to prove she was infection-free, the Alien movies all take place in the late 22nd Century. The antics of the existing Predator movies have already stretched audience belief and investment to breaking-point, adding wormholes and time travel to include Newt would simply be a side-step too far.

Still, with critical and fan reaction to the decision to use the super-suit ending being universally negative, maybe the movie-makers would have had nothing to lose by going with the Newt option. What do you guys think? Sound off below!