Mysterio Twist In ‘Spider-Man: Far From Home’ Was Originally Much Different 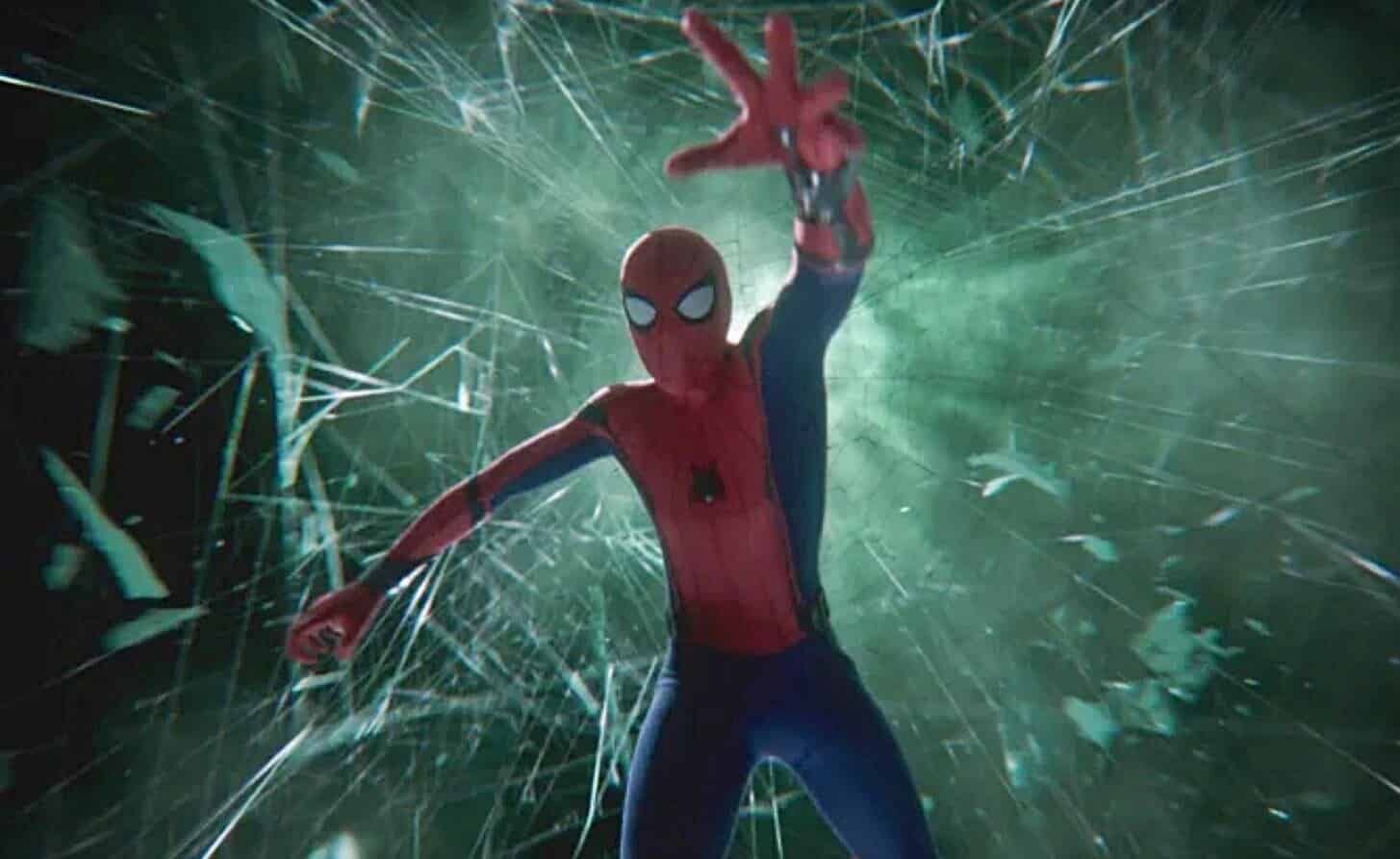 The plot twist and turns in Spider-Man: Far From Home was some of the shining points in the movie. Veteran comic book readers—or even fans of the Spider-Man cartoons—knew that Quentin Beck, aka, Mysterio, was not who he said he was but the setup of in the story had set doubt in some moviegoers. When Jake Gyllenhaal’s Beck revealed his true intentions to audience members and Peter Parker, the excitement of the story only continued to ramp up. Even though these turn of events were well-deserved, the writes behind Far From Home had a different idea on where to take Mysterio.

Chris McKenna and Erik Sommers did a damn fine job in trying to keep the Mysterio hill-turn from being too obvious for watchers of the movie. The two writers were planning more layers of deceit for the character to keep everyone guessing whether the villain was who he said he was.

Here’s what Sommers had to say on what was the original plan for the big reveal of Quentin Beck:

“There were some early, early versions of this movie where Mysterio was a Skrull… There were a lot of Skrull versions of the story early on. When you’re doing a con artist movie, what we finally landed on-we sat down and talked about how do we keep on fooling the audience, how do we keep on having a lot of fun reveals? How many distractions can we get away with before people want to murder us? (The Mysterio Skrull reveal) was an early idea about why he was doing everything he was doing.”

Though the idea would’ve been a nice twist in the film, it seems like it didn’t go any further. This movie was a Sony and Marvel Studios collaboration and the time and energy to pull this off might’ve been too much of a headache.

McKenna goes into detail with Collider of how far the idea went:

“I don’t think it ever made it to paper, necessarily, but we talked about it for a while. But we talked about a lot of stuff. We spent a lot of time in a windowless room with (director) Jon (Watts), and the folks from Marvel and Pascal Pictures, just talking it through. That’s what it is, in those early stages. It’s just a lot of talk. Going down different roads and just gradually refining things until you have a story.”

I would have to wonder if this idea had come to fruition – would we had gotten the post-credit stinger that ended up in the movie? Just a thought.