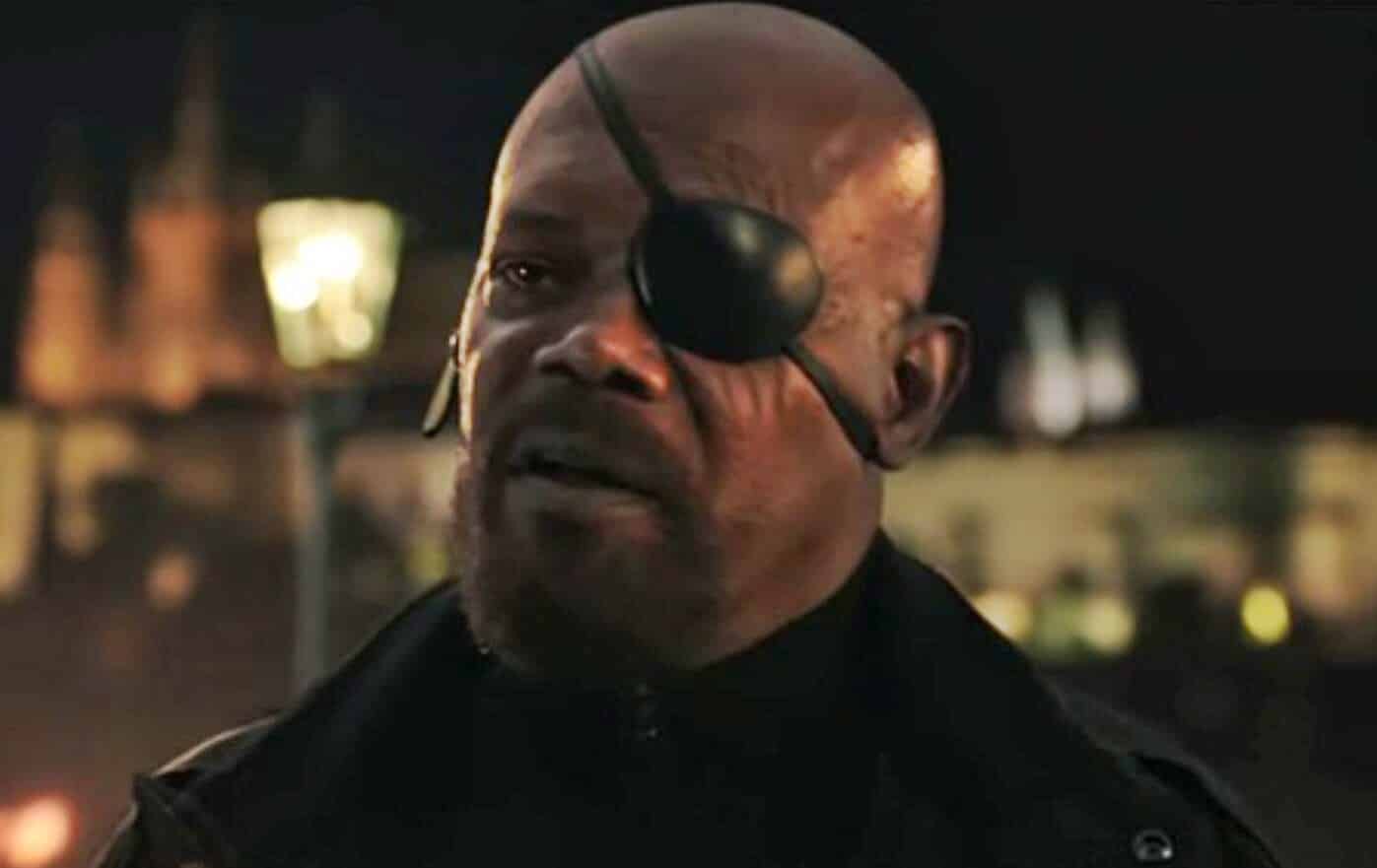 Spider-Man: Far From Home was an exciting ride for many moviegoers with action-packed set pieces, classic teenage drama, and a couple of twist and turns. Two out of three of these factors are a common occurrence when it comes to a Marvel Studios so that the audience can keep guessing. Another factor that comes with almost every movie set in the MCU is the post-credits stinger. Sure, many movie franchises do the same thing but most of them are not as hard-hitting as a film from Marvel.

Case in point, the “out of nowhere” stinger in the latest Spider-Man movie featuring Nick Fury and Maria Hill.

After the current events of Far From Home and the life-changing moment of Spider-Man’s true identity being exposed to the world, audience members were shocked to find out that Nick Fury and Maria Hill were not who they were. It was revealed that the two agents of S.H.I.E.L.D were, in fact, Skrull couple Talos and Sore and the original Nick Fury was on vacation.

This post-credit scene caught everyone off guard and writers for Spider-Man: Far From Home, Chris McKenna and  Erik Sommers, sat down with Variety to explain this connection to the Captain Marvel movie.

Here’s what McKenna had to say:

“It’s funny, there was a very, very early iteration of the Mysterio story that actually did involve the Skrulls that we kicked to the curb early in the story-writing process. Because this really became a con artist movie, essentially, we really went along with how many ways can we deceive the audience? How many twists and turns can we have? It seemed like it was an idea that Jon Watts had kicked around early on that we embraced as something people would love to have. There’s always one final twist, and we would be living up to what we were trying to emulate and celebrate.”

The plan to involve the Skrulls in Far From Home was enacted from the jump. Many fans of the MCU were anticipating some sort of a post-credits scene that would give them insight on what’s to come of Phase 4.

Sommers chimed in the on the possibility of the Skrulls playing a huge part of the next phase or if the MCU is heading towards Marvels well-known ‘Secret Invasion’ storyline:

“We do not know. I hope so, that would be cool. I’d like to see that. We are currently driving on our way to Marvel, we don’t know why or what they want. They don’t even show us the menu for lunch.”

If you want to keep up with everything that’s Spider-Man and Marvel, click away – and tell us all of your thoughts in the comments section below!

‘Spider-Man: Far From Home’ Scrapped The Return Of One MCU Character
‘IT: Chapter 2’ Trailer Is Here – And It’s Pretty Terrifying
Advertisement
Advertisement
To Top