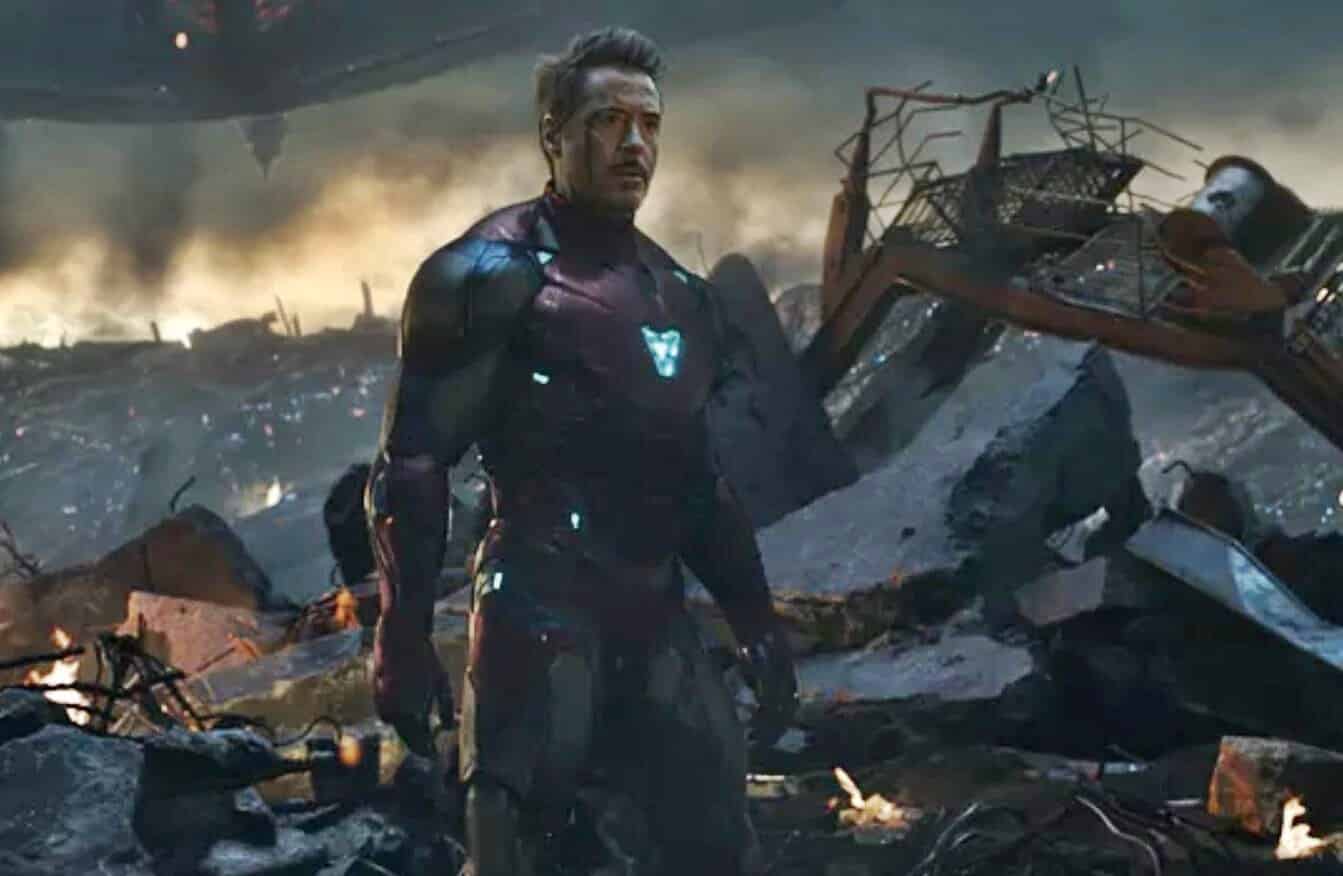 Okay, people. It’s time for the big boy talk now – Tony Stark is Dead! He’s passed on! He’s no more! He’s ceased to be! He’s expired! He’s gone to meet his maker! He is an EX-AVENGER! and all the fan theories and petitions aren’t going to change that fact!

That being said, this hasn’t stopped comicbook.com from coming up with a theory that the Tony Stark that we actually saw make the ultimate sacrifice in Avengers: Endgame was in fact a Skrull. Yeah, I don’t get it either.

The theory itself stems from a post-credits scene in the recently released Spider-Man: Far From Home which reveals that the Nick Fury and Maria Hill who have appeared throughout the film were in fact the Skrulls, Talos and Soren – last seen in Captain Marvel. In the Spidey-Sequel, the pair were tasked with delivering Tony Stark’s final gift to Peter Parker, E.D.I.T.H – an advanced A.I. connected to the Stark Satellite network. How do the events of Avengers: Endgame play into this? I’m getting to that.

The site questions the fact that for all it’s technological capabilities, E.D.I.T.H fails to pick up on the fact that Hill and Fury are in fact imposters. The site then speculates that that reason behind is that Stark was due to the late hero not actually being aware of the existence of the shapeshifting aliens or that he actually was one himself.

Whilst the idea that Stark was simply unaware certainly makes more sense, the aforementioned fans who can’t accept that the Armored Avenger is in fact dead have latched onto the idea that the  Iron Man we saw die in Avengers: Endgame was a Skrull – purely so they have a chance that he can one day make a return. You know, forego a satisfying conclusion to the characters arc just to serve their own deluded needs. Either way, it will be interesting to see if this does actually play out as a plot point in a future film.

You can weigh up the evidence for yourself by checking out Spider-Man: Far From Home in theaters now.

What do you think? Do you believe this theory? Would you find this a disappointing conclusion to Stark’s Arc? Let us know below!

‘Spider-Man: Far From Home’ Flash Thompson Subplot Is More Tragic Than We Realize
‘Joker’ Director Says They Didn’t Pull From Any Comics For The Movie
Advertisement
Advertisement
To Top