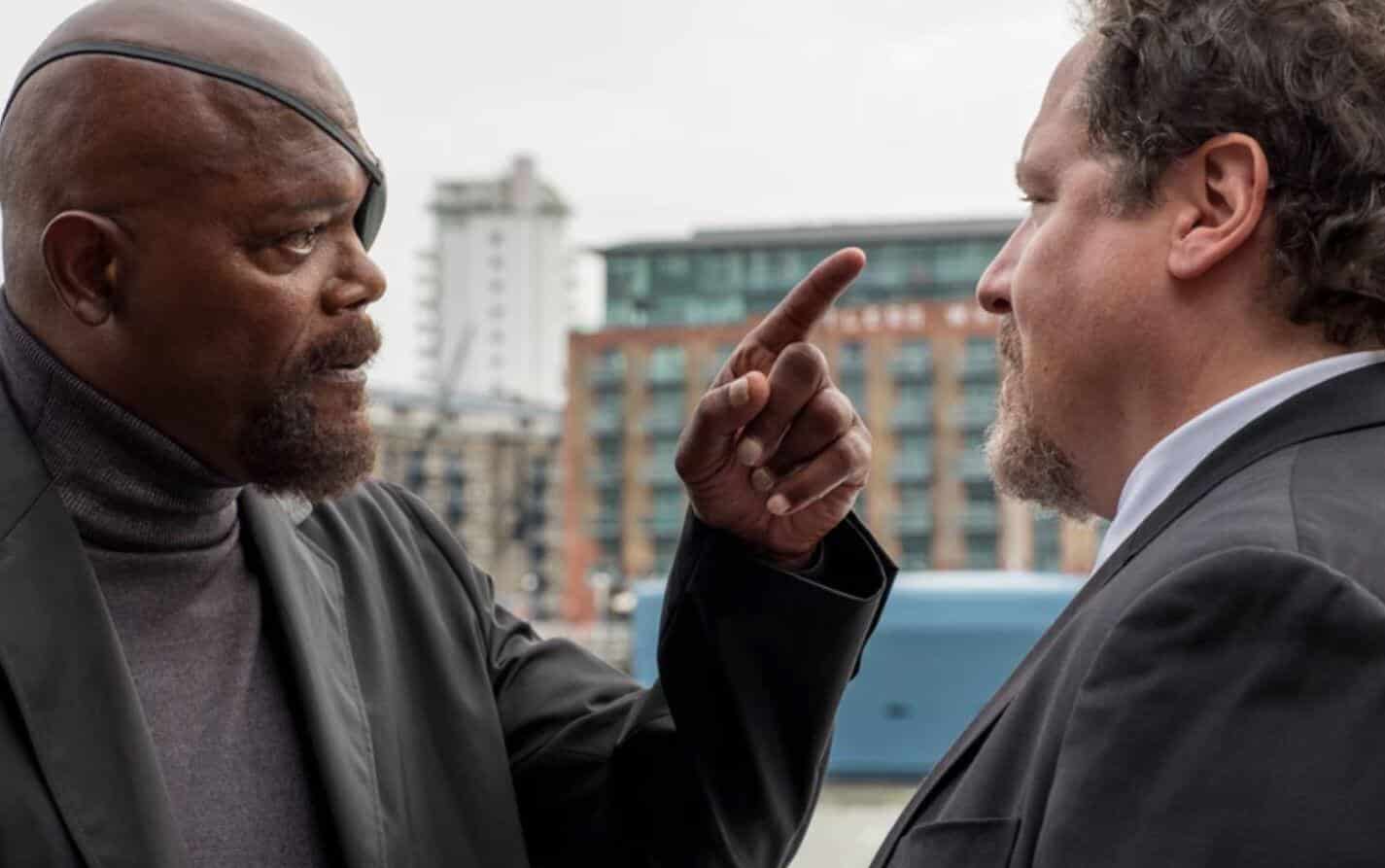 Spider-Man: Far From Home has been a great epilogue to the Marvel Cinematic Universe’s ‘Infinity Saga’ as well as a perfect kicking off point for the future of all things Marvel. It also included some very surprising moments, including both of the post credits scenes. Now, director Jon Watts breaks down that big reveal.

While speaking with ComicBook, Watts discussed that crazy reveal of Talos posing as Nick Fury!

There’s such a history of Nick Fury and the Skrulls, especially now that people have seen Captain Marvel and they’ve seen what is happening with those stories in the MCU. But to me it was always just this fundamental question of how could [Mysterio] actually fool Nick Fury? Because Nick Fury’s super power is being suspicious, you know?

It always sort of bothered me even though we knew that that’s what we wanted the story to be, that Nick Fury could get duped even though he’s been gone for five years and he’s on his back foot. I wanted to come up with one last little reveal that could explain that unanswered question. And when you’re making a con man movie, it just feels like the right thing to do to have one last little twist that makes you look at everything slightly differently.”

So, there it is. Talos took over for Fury after Stark’s funeral, and it explains why THE spy didn’t suspect Mysterio of not being who he said he was. Now we know, and knowing is half the battle.

What did you think of this twist? Let us know in the comments below!

Rumor: ‘Halloween’ Sequels To Be Shot Back-To-Back And Both Releasing In October 2020
Tom Holland Confirms That Peter Parker Has Been Played By Two Actors In The MCU
Advertisement
Advertisement
To Top