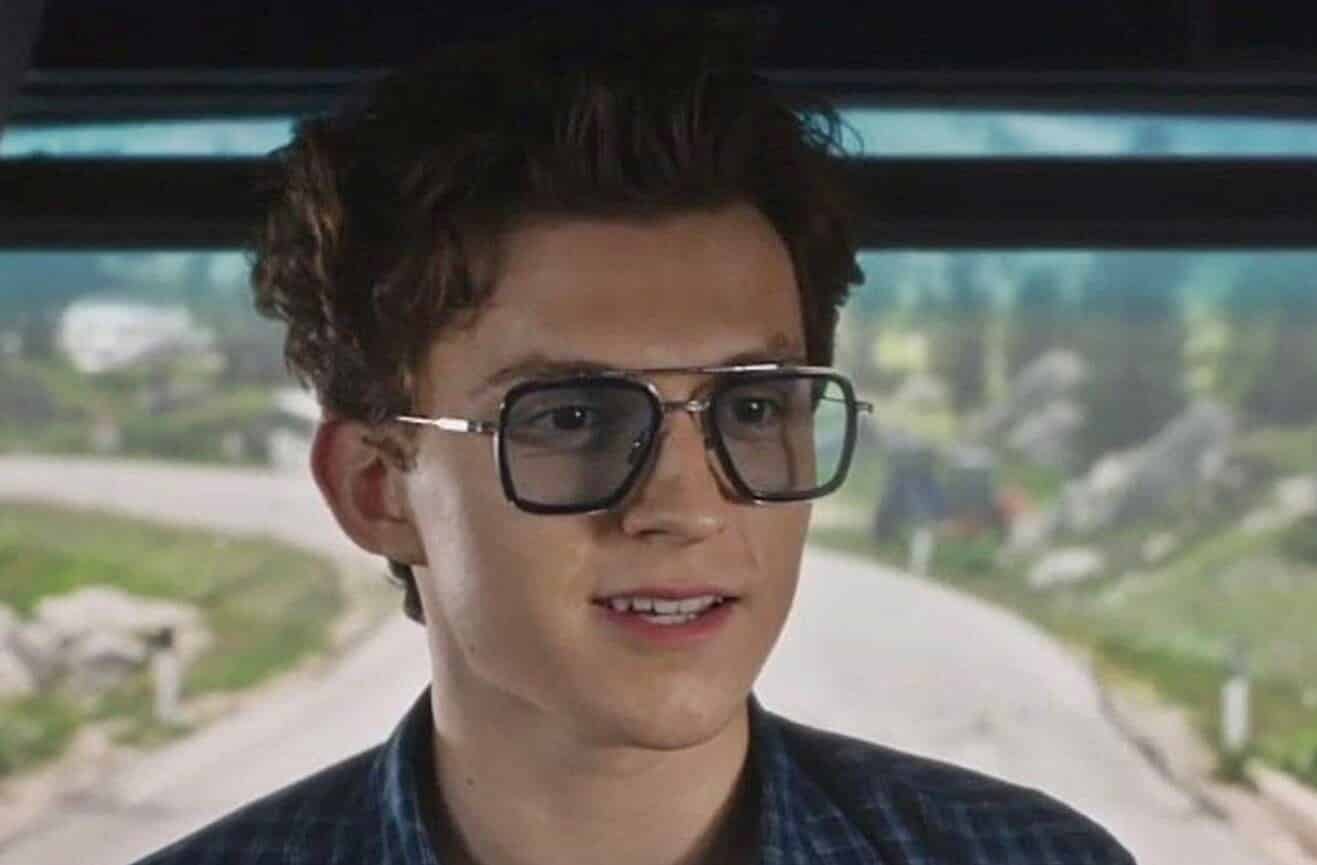 There were many factors in Spider-Man: Far From Home that made it such a great movie. Peter Parker traveling to a European country allowed the character to continue to grow within the MCU and become the hero Spider-Man is meant to be. One of these factors was the level of comedy presented in the movie that gave it a well-deserved breather between action set pieces and some dramatic moments. The new adage that helped along the comedy was the inclusion of the A.I. known as EDITH (Even Dead I’m The Hero).

Surprisingly enough, the voice actress behind EDITH has a long history with Marvel Studios.

Marvel Studios really enjoys bringing in everyone into their films.

This bit of Marvel Studios using during veterans for voice work is not unheard of. We all know that Paul Bettany did the voice of Tony Stark’s A.I. JARVIS and would later become the Vision. But, some might not remember that Jennifer Connelly voiced Friday (another A.I. of Stark) in Spider-Man: Homecoming who also played Betty Ross in Ang Lee’s 2003’s Hulk. Yeah, I like to forget that movie too.

The global box office of Spider-Man: Far From Home now sits at $635.2 million and will warrant audience members another adventure with everyone’s favorite neighborhood Spider-Man soon. We’ll just have to see if EDITH makes a return as well.