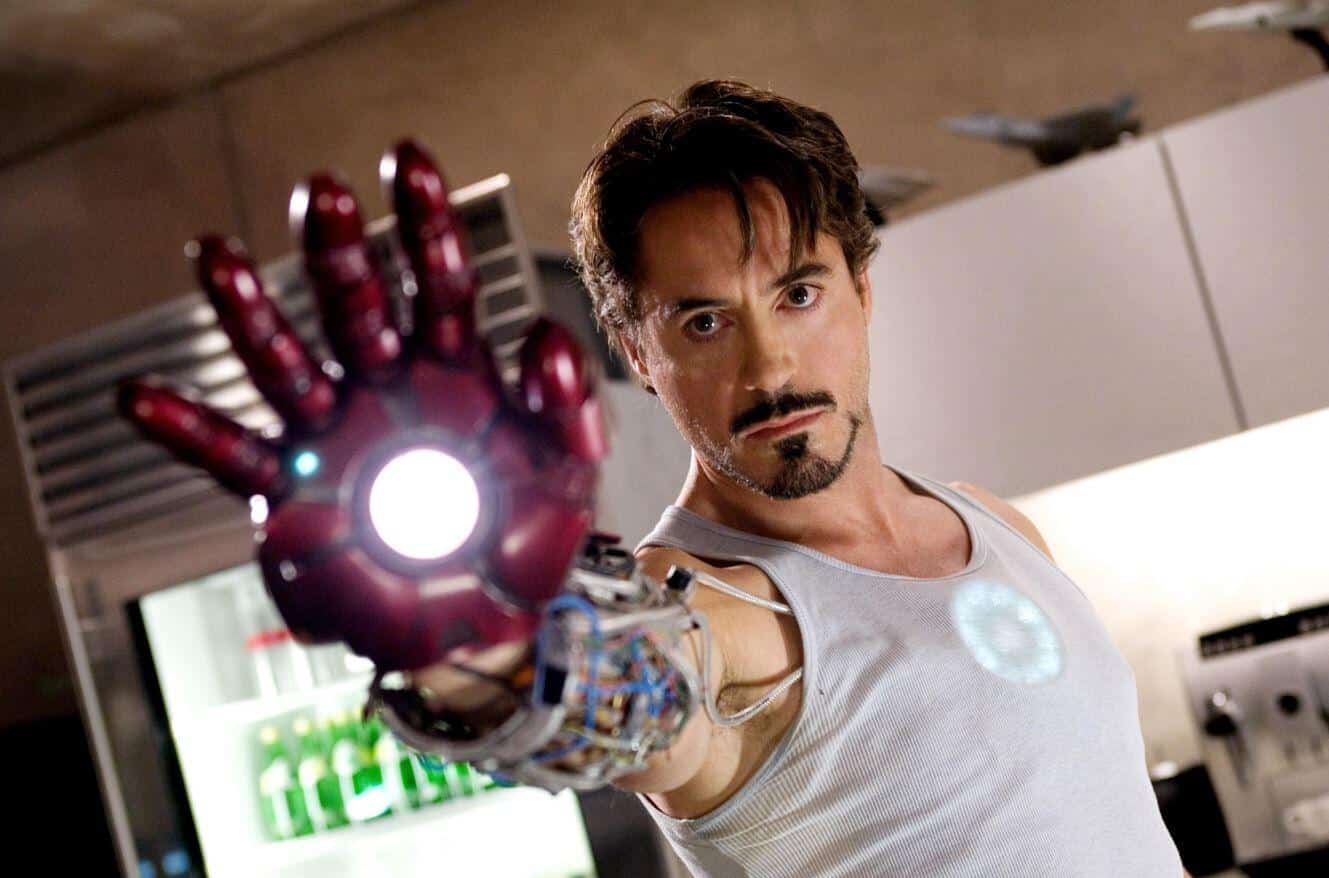 At this point, it’s impossible to imagine anyone playing Iron Man other than Robert Downey Jr. The actor closed out his run of playing the character for 11 years in Avengers: Endgame, in a role that began in 2008’s Iron Man movie. Sometimes, when an actor auditions for a part, the studio has quite a few other actors in mind, but in the case of this one, it was pretty much set in director Jon Favreau’s mind.

A new featurette from Avengers: Endgame home release has revealed RDJ’s screen test for the character, and you get to see just how natural of a fit he was for the role – in case you didn’t already notice from watching all of the MCU movies.

What’s the number of love you would give for Robert Downey Jr’s decade-long performance as #IronMan? Watch his audition tape before he landed the iconic role! #AvengersEndgame can be pre-ordered to own now! Available July 30 on digital via FandangoNOW: https://t.co/PXAquXLuFa pic.twitter.com/eBoGC3szuy

As you can see, it was just a natural fit. As far as what the future holds for Robert Downey Jr., he recently had some interesting quotes about his time as Tony Stark:

“Initially, by creating and associating and synergizing with Tony Stark and the Marvel Universe … and being a good company man, but also being a little off-kilter, being creative and getting into all these other partnerships, it was a time when … what do they say? Owners start looking like their pets.

[But] I am not my work. I am not what I did with that studio. I am not that period of time that I spent playing this character. And it sucks, because the kid in all of us wants to be like, ‘No. It’s always going to be summer camp and we’re all holding hands and singing ‘Kumbaya’.”

It’d be hard to imagine anyone else playing Iron Man, and we’re guessing it will be a very long time before Marvel decides to re-cast that character. For what it’s worth, RDJ himself suggested that Ironheart should end up as his replacement. I guess we’ll just have to wait and see.