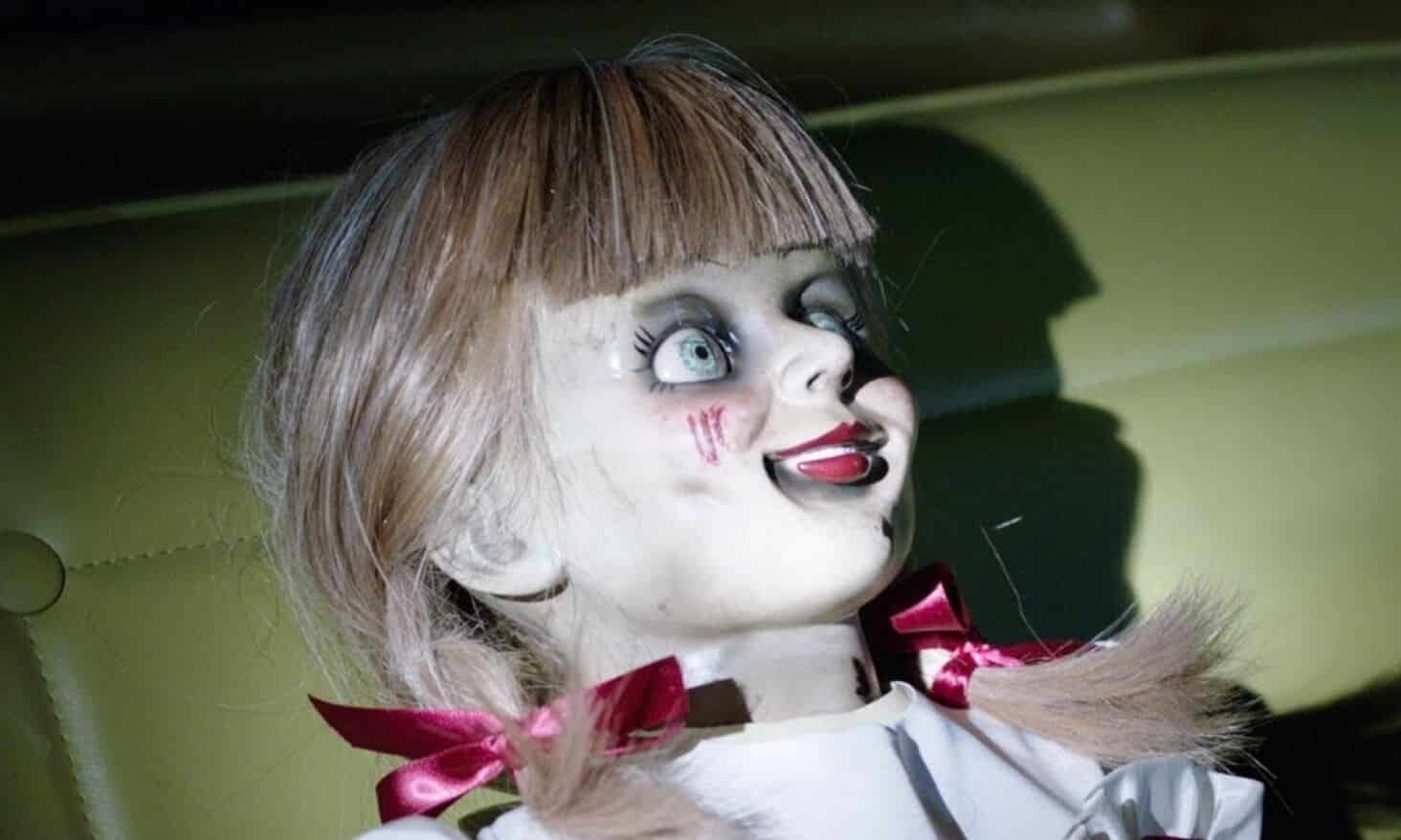 The Conjuring franchise continues to be extremely successful both at the box office and with audience members. The franchise recently saw the release of Annabelle Comes Home, the third spin-off featuring the titular modern horror icon Annabelle. And as what sometimes happens with these movies, there’s a rather disturbing story going around. Apparently a 77-year-old British man died while watching the film at the theater.

Here’s what was initially reported by news outlet The Daily Mail:

“Bernard Channing, a 77-year-old tourist from Gedling, Notts, had been to see Annabelle Comes Home last night while on holiday in Pattaya, Thailand. The woman [who discovered him dead] is said to have been ‘shaken’ at discovering the dead body and shouted for staff who rushed into the room and called the emergency services at 8pm local time.

Mr. Channing was pronounced dead inside the venue and his covered body was taken away by a side door and loaded into an ambulance. Resident Monthira Phengrat who arrived at the cinema after the death said that guests were ‘very upset’.”

One can only imagine the chilling nature of finding the person sitting next to you in a darkened theater to be dead. Now that’s an experience scarier than any horror film could hope to be.

In the latest installment of the Conjuring franchise, Annabelle Comes Home…

Determined to keep Annabelle from wreaking more havoc, paranormal investigators Ed and Lorraine Warren lock the possessed doll in the artifacts room in their house. But when the doll awakens the room’s evil spirits, it soon becomes an unholy night of terror for the couple’s 10-year-old daughter, her friends, and their young baby sitter.

Have you had a chance to watch Annabelle Comes Home? What did you think of the film? Let us know in the comments section down below!