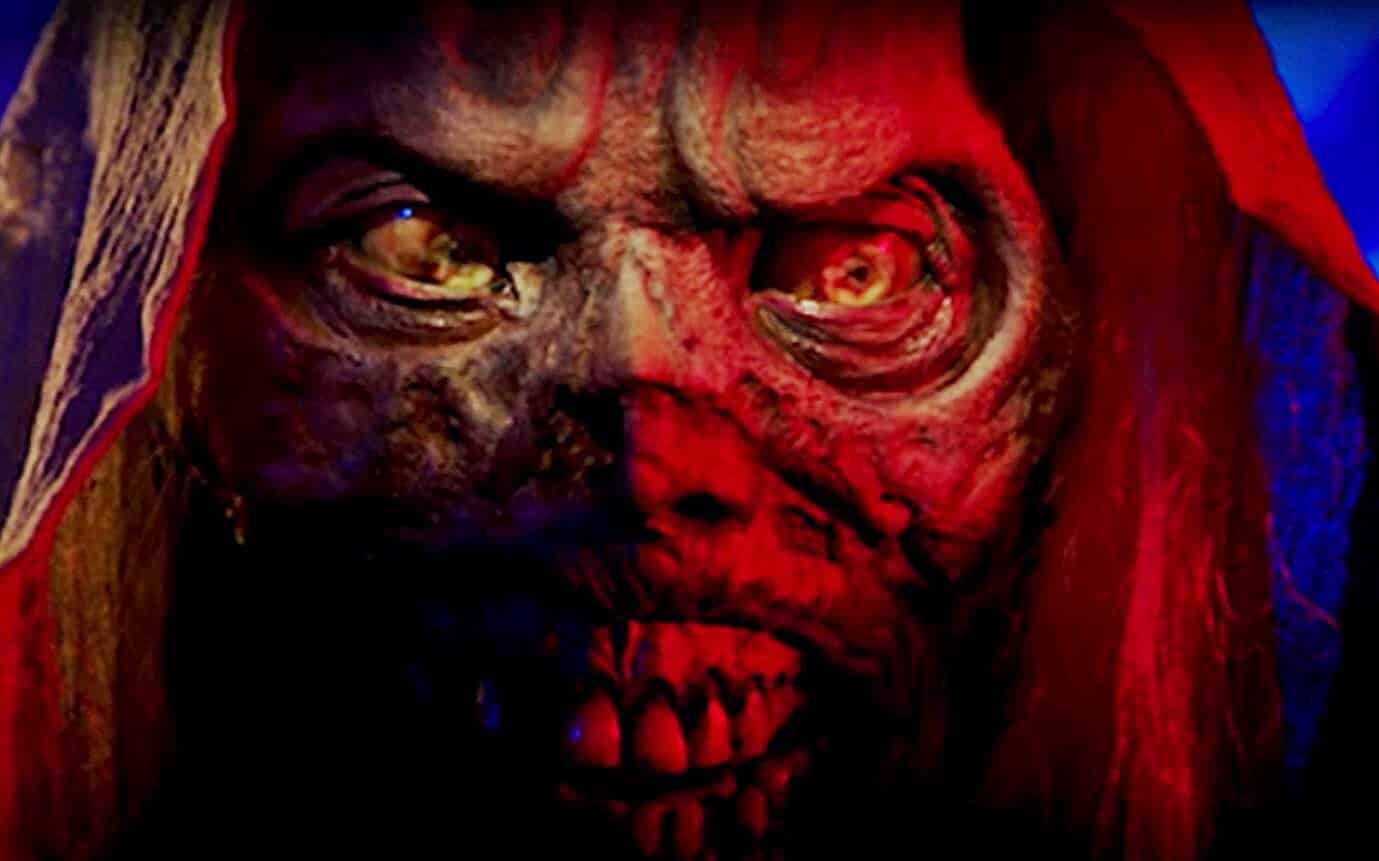 In 1982 horror legends Stephen King and George A. Romero paired together to create one of the genre’s most influential anthology films – Creepshow. Now in 2019, the iconic horror franchise is back as a television series with six episodes and twelve segments total. Shudder and The Walking Dead’s executive producer Greg Nicotero will bring us this new series, and today they’ve unveiled the first trailer!

The series is already lining up to be a massive hit with horror fans, as you can see from some of the cast they have lined up – Adrienne Barbeau, Jeffrey Combs, Bruce Davison, DJ Qualls, Giancarlo Esposito, Tobin Bell, David Arquette, Tricia Helfer and Dana Gould. And that’s not even including the writers and directors for the segments which include:

• “By the Silver Water of Lake Champlain” by Joe Hill (NOS4A2), adapted by Jason Ciaramella – Directed by Tom Savini

• “House of the Head” by Josh Malerman (Bird Box)

• “The Companion” by Joe Lansdale (The Bottoms)

• “The Man in the Suitcase” by Christopher Buehlman (The Lesser Dead)

• “All Hallows Eve” by Bruce Jones (The Hitchhiker)

• “Night of the Paw” by John Esposito (The Walking Dead: Webisodes)

After seeing everyone involved, and knowing what shoes they’ll have to fill – I think it’s safe to say they’ll do an excellent job at reviving Creepshow and bringing the franchise to both its former glory and full potential. And you don’t have to look any further than the trailer to see that – the awesome monster effects and vintage comic book designs are worth celebrating on their own. It’s definitely a good time to be a fan.

Creepshow will be headed to your television set via Shudder on September 26!

How do you feel about the all-new Creepshow series? Did you enjoy the trailer? Let us know in the comments section down below!

Continue Reading
You may also like...
Related Topics:Creepshow, Horror, shudder