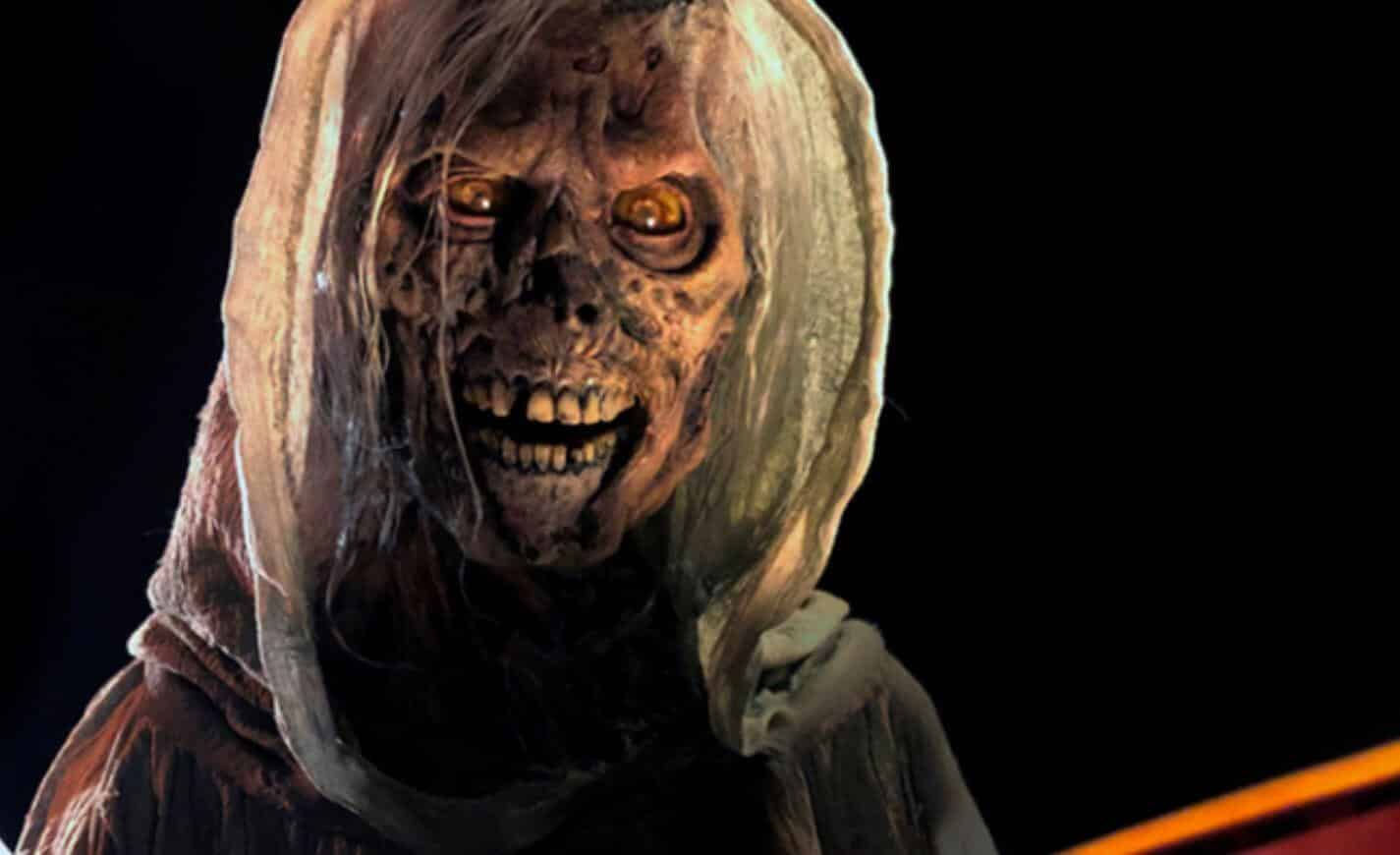 Creepshow is a horror anthology movie released in 1982 and brought to you from the minds of the brilliant Stephen King and George A. Romero. The movie birthed a sequel in 1987 and 2006. The streaming service Shudder is releasing an anthology series based on the movie and although we don’t know when its coming, we do have some details. Shudder have revealed more information on who will be starring and what the episodes will be about.

There will be six episodes and each episode will contain two stories. So here’s what you can expect from the twelve stories featured in the upcoming Creepshow…

We don’t have a release date yet but hopefully we’ll get some material soon. I can’t wait to see some of these episodes.

What do you think of the episode descriptions? Let us know all of your thoughts in the comments!

Continue Reading
You may also like...
Related Topics:Creepshow, Horror, shudder