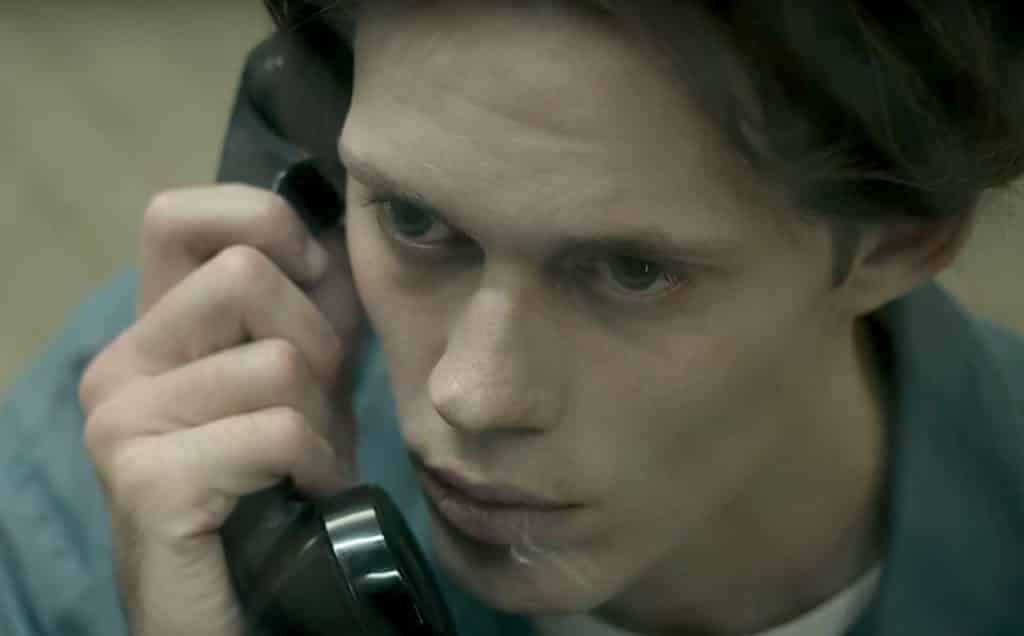 Stephen King had a big year last year with more than just one of his stories making it to the big screen. This year looks to be following the same trajectory as Hulu will debut a J.J. Abrams-led series, Castle Rock, which will cover many of his stories and connect as one huge epic as he intended.

“Castle Rock is this town that [King] made famous in all these different books; and these two writers, Dustin Thomason and Sam Shaw, came up with this incredibly cool, terrifying, weird, funny idea of a series, new story, that takes place in this town. And all of these characters from Stephen King’s books sort of are peripherally involved. We pitched it to Stephen King. He went nuts for it.”

Fans will get to see the newest trailer when it debuts during the slew of Super Bowl ads millions will be watching during this Sunday’s game. It’s one of the biggest days of the year for advertising, so Hulu has really put in the effort to bring viewership to this new series.

Castle Rock has a very specific name. It is a fictional town that appears in many of King’s novels, novellas, and short stories. Though the town is fictional, it shares the state of Maine with King, which is where he is from. Castle Rock is from Bad Robot Productions and Warner Bros. Television, and the producers have states that brings together the monumental scale of his stories without losing any of the intimacy his characters are known for.

Stephen King’s 1979 novel, The Dead Zone, was the first story to take place in Castle Rock, with the most recent stories being Doctor Sleep in 2013 and Revival in 2014. He took the name from William Golding’s 1954 novel Lord of the Flies, as it was the name of a fictional mountain fort on that story. Other stories to take place there are Cujo, The Dark Half, and Needful Things, while Creepshow, The Stand, Sleepwalkers, Gerald’s Game, and IT all mention the town.

A trailer for Castle Rock was release late last year, and fans have noticed references being made to Shawshank Prison, which is where TheShawshank Redemption took place. Bill Skarsgård will play an inmate in the upcoming series.

“The only thing I want to stress is that [Castle Rock is] a completely separate thing than Pennywise and IT. The world is brand new. It’s Stephen King’s universe… these are places we’ve been familiarized with through his work. But the show is an original story in that world. The character is a lot of fun. He’s — it’s a really weird one. [He’s] so different from Pennywise. I’m using a completely different tool set here for this one.”

What do you think of the first trailer for Castle Rock? Be sure to tell us your thoughts in the comments!