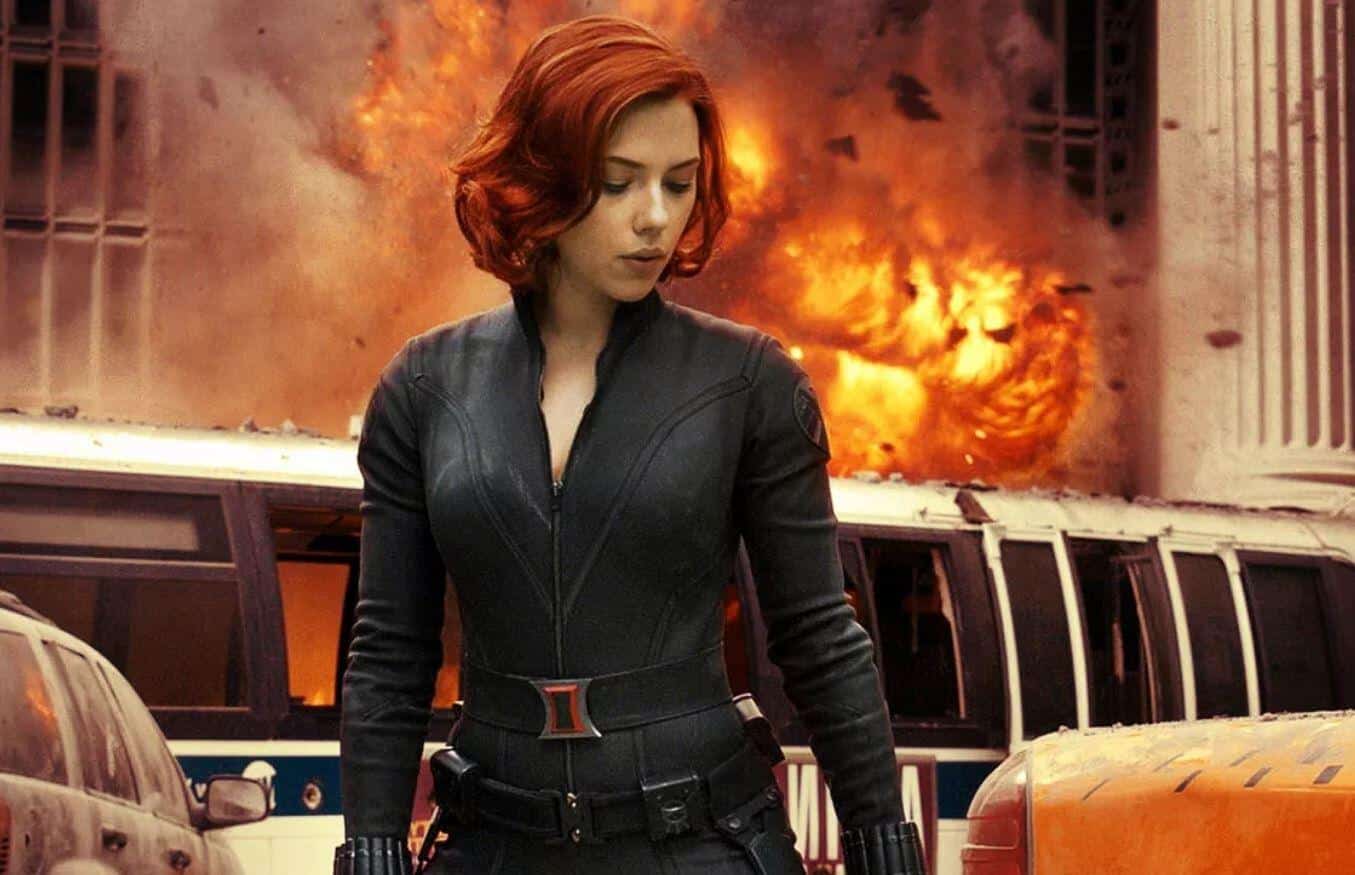 Black Widow is set to hit theaters in May of 2020, setting off the Marvel Cinematic Universe’s Phase 4. Loads of information came from the Hall H Panel at San Diego Comi-Con, like confirmation of Taskmaster as the villain, David Harbour’s role as Red Guardian, and the exact time the prequel is set. What was also shown was a sizzle reel showcasing some of the action we’re set to expect in the film. Here’s a breakdown of said reel.

“Footage goes back to the Age of Ultron flashbacks. Cut over to scenes from Avengers, Civil War. She narrates and says she got this family because of it. She’s made mistakes. She betrayed Tony by stopping Black Panther. The Marvel Studios logo plays.

BUDAPEST. She goes in a spiral staircase, entering a room with a gun. “I know you know I’m out here,” she said. “Wanna talk like grown ups?” She comes face to face with Pugh’s character and they aim at each other as Pugh backs into a kitchen. They end up in a. fight with their hands, destroying the kitchen. Black Widow tries to hold her down and gag her with a towel but ends up getting tossed over. Cabinets are destroyed. A knife is pulled out. The score is reminiscent of the Winter Soldier appearing in Captain America: The Winter Soldier. A magnificent fight follows in the living room as the women end up trying to choke one another out with a curtain. Natasha calls her “sis” and they have a drink. Cut to motorcycle chases. Gun fights. Running through streets. Jumping through windows. “I got red in my ledger. I’d like to wipe it out.” Taskmaster, complete with a logo on a shield and mask takes shots from her and blocks them. The two fight on a bridge at night after a logo plays — they move very similarly.”

So, it sounds like we’re in for an amazing, action packed film in Black Widow. Another home run from Marvel. Here’s to many more years of the MCU.

Are you ready for Black Widow? Let us know in the comments below!