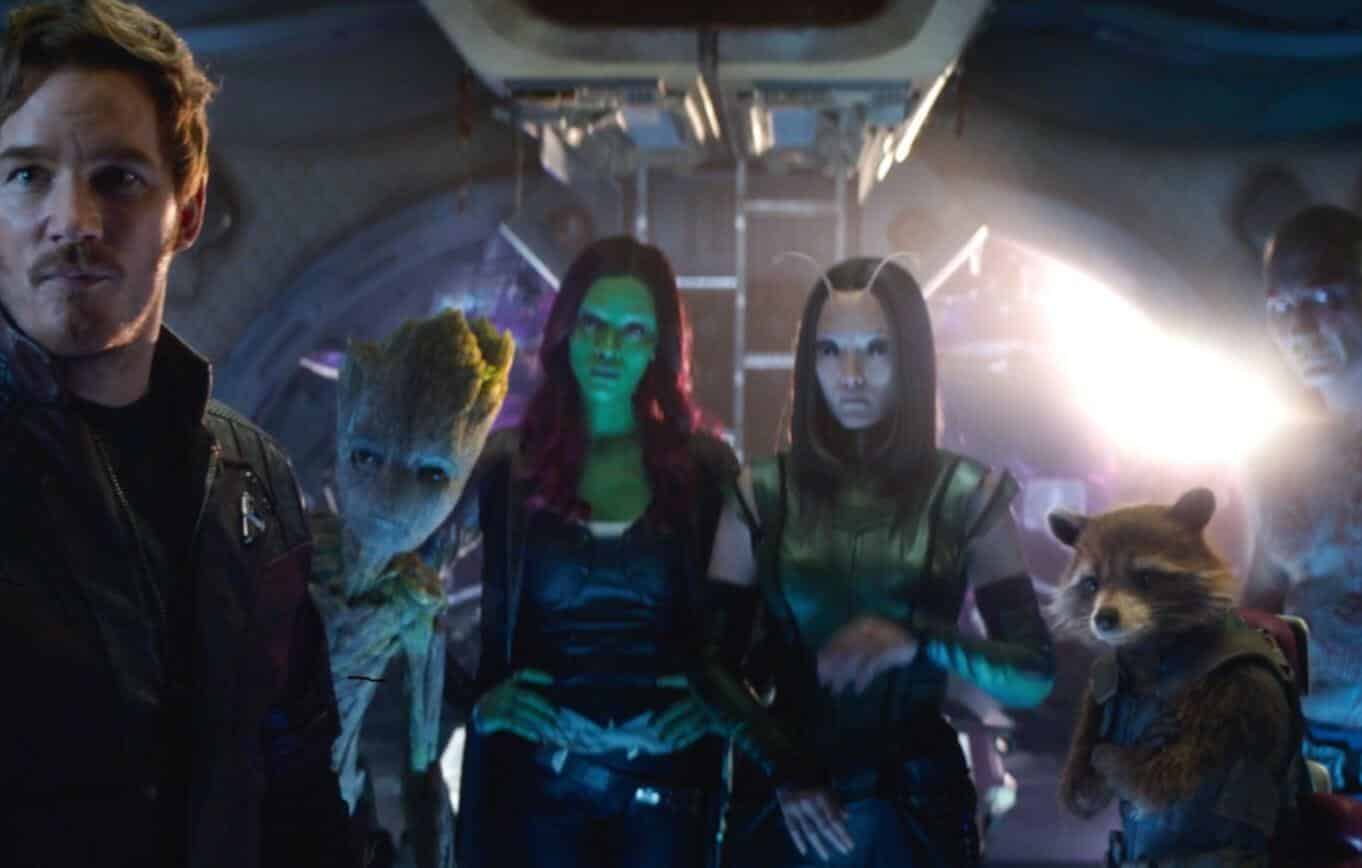 It is hard to say that fans could be disappointed by the Marvel Studios’ Hall H Panel at San Diego Comi-Con. So many surprises and incredible announcements came out of the 2 hour panel. But, it would seem that the 2 hours wasn’t enough time, as some information came in a last second statement from Kevin Feige. Mainly, that we won’t be getting Guardians of the Galaxy Vol. 3 until after Phase 4. And, apparently, this isn’t sitting well with some fans.

However, director James Gunn has addressed the issue with the reason for the long wait on Twitter.

Sorry to disappoint. Guardians Vol. 3 IS happening, but I am finishing The Suicide Squad first. ❤️ https://t.co/gFodDqiDvl

As you can see, Gunn has a previous commitment with WB on The Suicide Squad sequel. Now, this all comes from the unfortunate turn of events that happened last year when Disney fired Gunn once some offensive jokes from over a decade ago were dug up by an Alt-Right fanatic that hated Gunn’s stance against President Trump. This move by Disney put the third GotG film in perpetual limbo. But, in March, Disney came to their senses, and rehired the director for the film.

But, there was a problem. Gunn didn’t take the firing lying down. Instead of resting on his laurels, Gunn took a job with WB to work on the sequel to the DC property, Suicide Squad. It made sense for WB to pursue the director/writer. Gunn has a proven track record, and the Suicide Squad is a ragtag group of D-List characters thrown together to create the most unlikely of teams. Sound familiar? Yeah, that’s exactly what the GotG are.

So, while this does mean we’re going to have to wait quite a bit longer for Guardians of the Galaxy Vol. 3, the plus side is that we will be getting James Gunn’s take on the Suicide Squad, which should be pretty awesome.

Are you ok with waiting longer for GotG3 if it means getting an awesome Suicide Squad sequel? Let us know in the comments below!