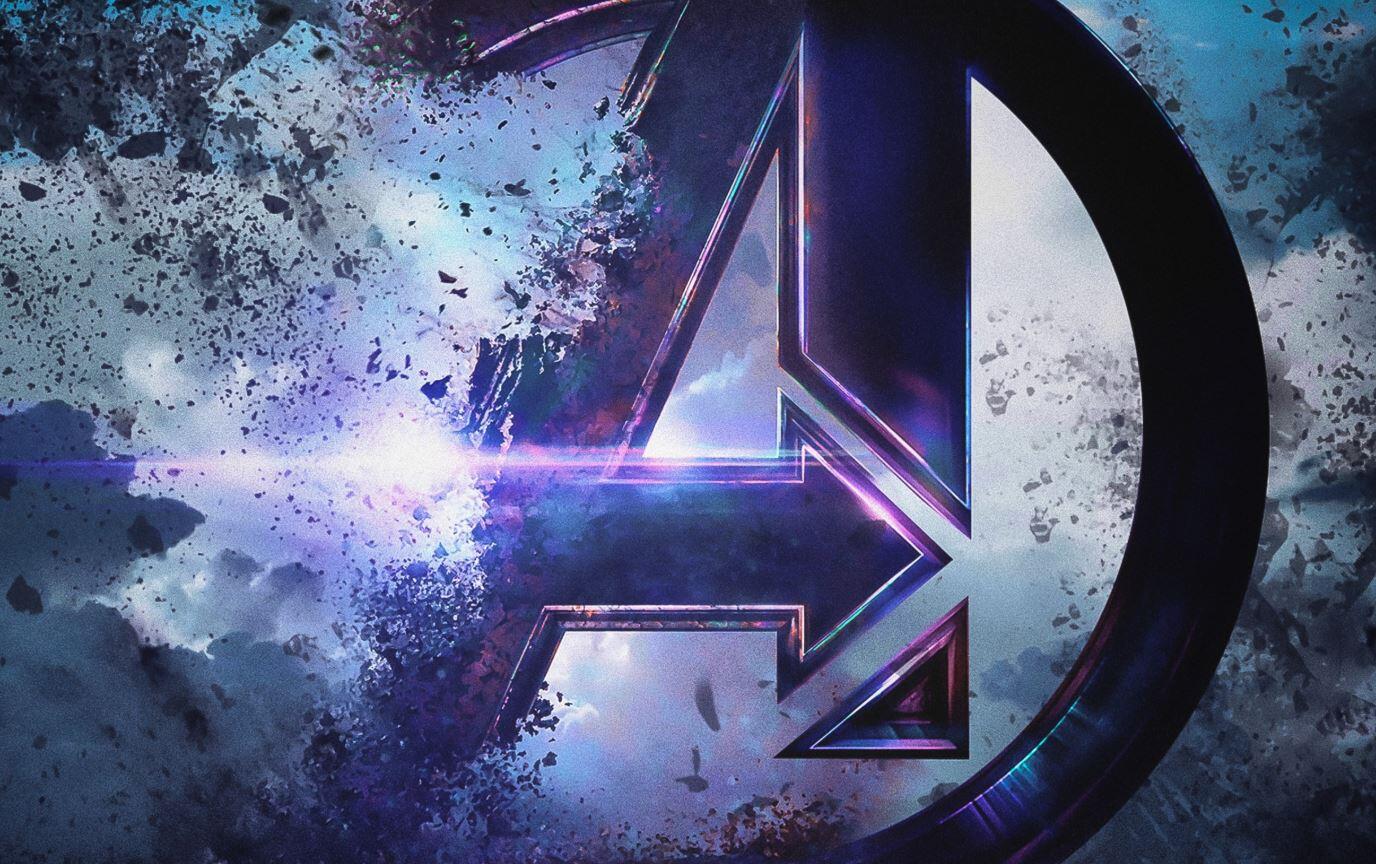 Marvel Studios’ Hall H Panel at San Diego Comic-Con certainly did not disappoint. Laying out the plan for Phase 4, Kevin Feige gave us the next 2+ years of what’s to come in the Marvel Cinematic Universe. But, one thing was obviously absent from the list of films and Disney+ shows, something that has been a staple of each phase of the MCU. For the first time, an MCU phase will not have an Avengers movie to anchor it.

While speaking with IGN, Kevin Feige gave some explanation as to why there is no Avengers team movie in Phase 4.

“We had a movie this year called Avengers: Endgame, and it is very much an ending, as you saw, to so many of those characters. So Phase 4 is about beginnings, and Phase 4 is about learning new things about characters you already think you know like Black Widow, meeting incredible new characters like The Eternals and Shang-Chi, going on new adventures with Doctor Strange and Thor, and these Disney+ shows which I promise will be spectacular and not what anybody’s expecting.”

Throughout the course of the MCU, we have gotten an Avengers film every 3 years, except recently when we got Infinity War and Endgame a year apart. But, it makes sense after such a monumental outing like Endgame (which is now the highest grossing film of all time), that Marvel would look to start fresh and bring in new stories and characters.

It should be noted that Phase 4 only covers til 2021, so we could still get the traditional ‘an Avengers film every 3 years’ deal in 2022. Rumors are still running rampant for Young Avengers, Dark Avengers, and New Avengers movies, so one of them could be on the horizon for Phase 5. Whatever happens, Marvel is certainly setting up for a very successful future.

Are you sad about no Avengers movie in Phase 4? Let us know in the comments below!