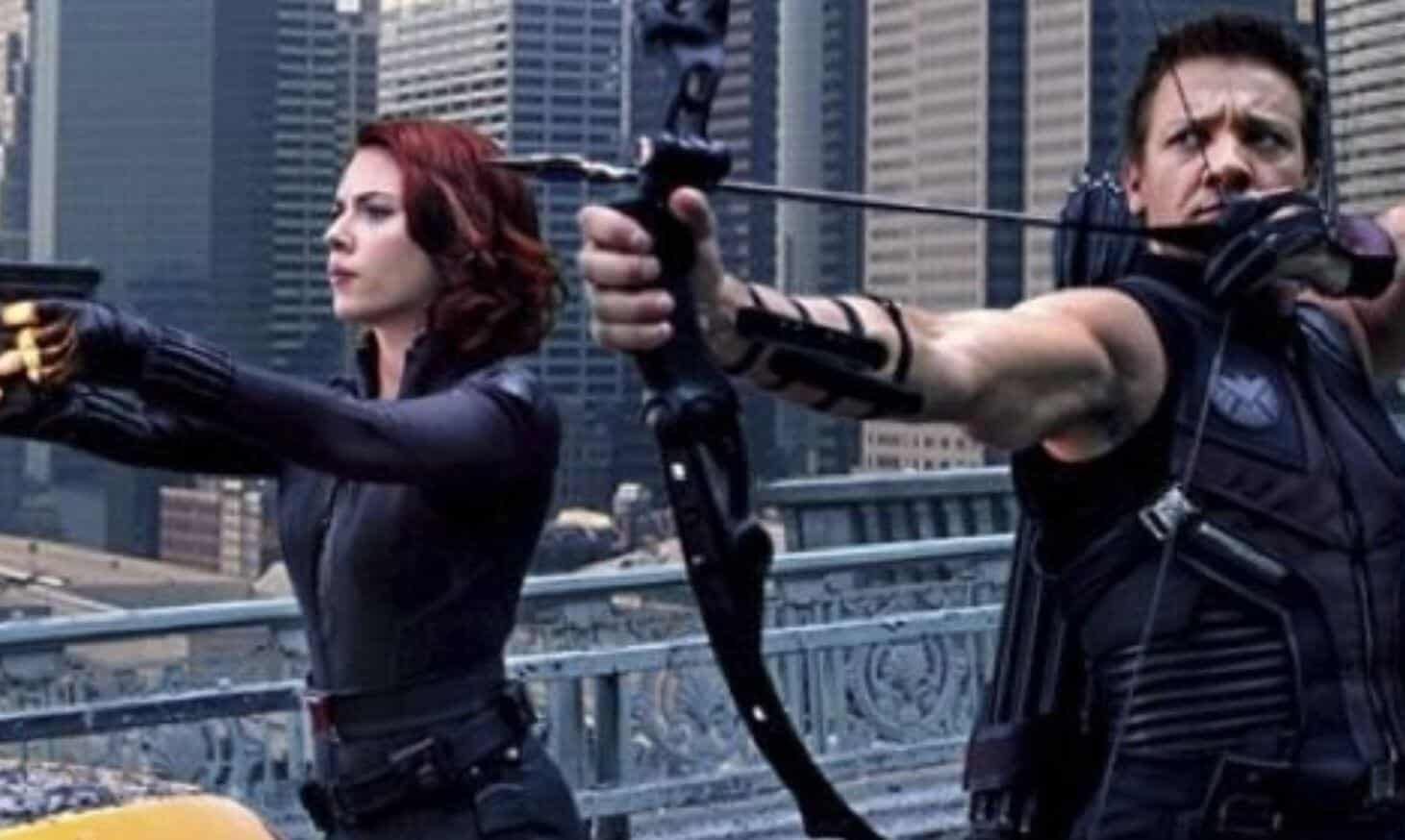 San Diego Comic-Con has gone and went and many of the big news blew off the roof of Hall H from the Marvel’s panel. The juggernaut studio released their lineup for the next two years and many fans are super hype on what’s to come. Even before the announcement of the latest from the MCU, the news was dropping from the sky on Scarlett Johansson in Black Widow movie. Since her character made the ultimate sacrifice in the Avengers: Endgame, many have speculated what the film will be about.

It looks like the star of the movie has done the fans a favor by giving them a hint about who might show up in her movie.

Marvel Studios’ Phase 4 looks awesome, let’s just admit that.  The next phase of the MCU will see the return of Doctor Strange, The Falcon, The Winter Soldier, just to name a few.  Black Widow is expected to premiere on May 1, 2020, which really kick start Phase 4. We’ve got news on who will join Johansson in the film and what is the most likely story for her character.

Yet, when you think of Black Widow, Jeremy Renner’s character Clint Barton, aka Hawkeye, will most likely come to mind as well.

Black Widow and Hawkeye have had plenty of character moments together so one would assume that the master of archery hero might show up at some point during Black Widow. Here’s what actress Scarlett Johansson had to say while Speaking to Good Morning America about Hawkeye appearing in her movie:

.@GMA EXCLUSIVE: Scarlett Johansson goes SOLO! She talked one-on-one with our @ABonTV on the newly announced #BlackWidow film from @MarvelStudios, in theaters May 1, 2020! https://t.co/D6mqpJ2ztT pic.twitter.com/mwN6BhFFi2

“That’s when you see the tranq gun come out. My lips are sealed. You got to wait and see.”