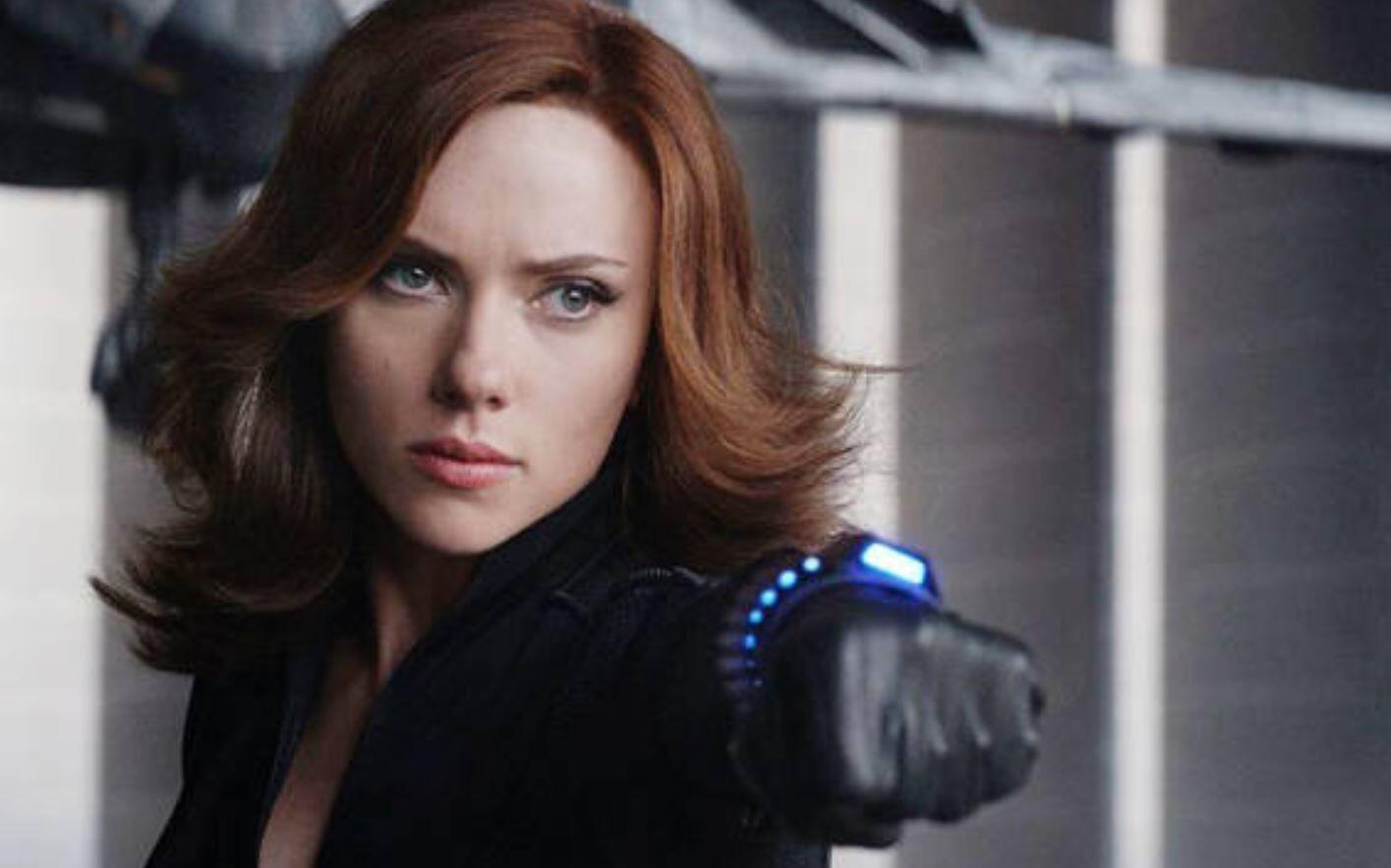 The future is oh so bright for the Marvel Cinematic Universe. Marvel Studios’ Panel at San Diego Comi-Con’s Hall H gave us tons of insight into Phase 4 and all of it’s surprises. One of the things that was very evident was the shift in the paradigm as Marvel pushes for more inclusion and diversity in their films. Studio head, Kevin Feige, has been adamant about making sure Marvel is a home for EVERYONE, and it definitely seems that way now. And, to double down on this, MCU stalwart, Scarlett Johansson, has talked about the future of Marvel is female.

While speaking with Entertainment Tonight, Johansson made note of the shift in the MCU.

“Rachel [Weisz] was going ‘It’s so amazing to be working with all these amazing women,’” the actress said. “And she was like ‘Oh yeah, and there’s a couple of guys too.’ It felt like the future is female for Marvel, that’s what it felt like.”

Johansson is set to take on her iconic role as Black Widow for the last time in her own solo film, which comes out next May. The film, set before the events of Infinity War, looks to explore Natasha Romanoff dealing with the repercussions of her previous life as a KGB assassin as she tries to ‘erase the red’ in her ledger by becoming a hero. The film also brings prolific actor, Rachel Weisz, to the fold, as well as up and comer, Florence Pugh.

You can also see the inclusion of Hollywood icons, Angelina Jolie and Selma Hayek, in The Eternals, Captain Marvel and it’s major impact, Valkyrie looking to be the first LGBTQ superhero of the MCU and Natalie Portman returning to become the Mighty Thor in Thor: Love and Thunder, Wanda Maximoff getting her own series on Disney+ AND joining Doctor Strange in his sequel, and it really does look like the future is female at Marvel. And that is certainly not a bad thing.

Are you excited for a more diverse MCU? Let us know in the comments below!