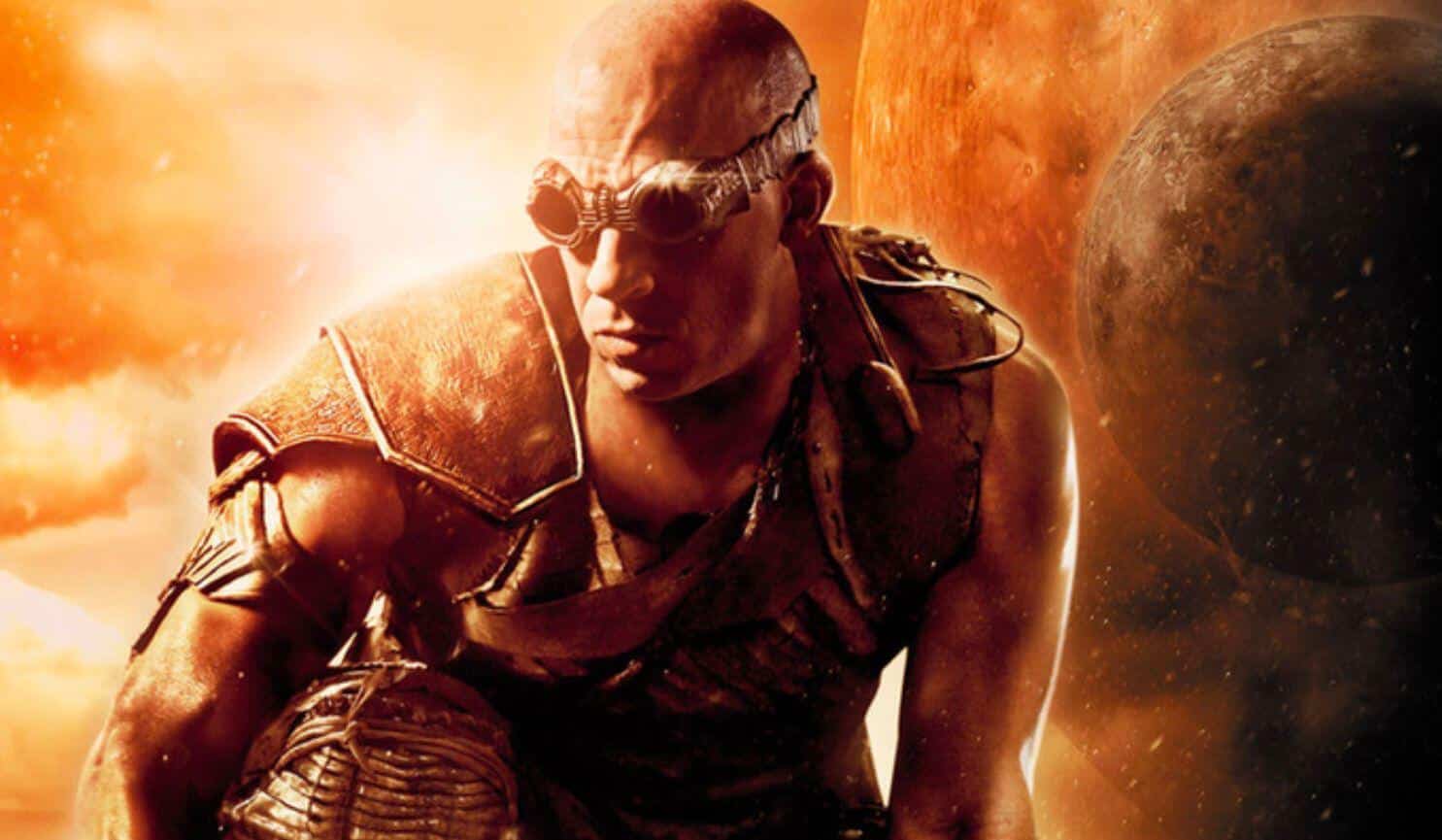 It’s been a long while since audience members and fans of the Pitch Black series have seen Richard B. Riddick on the big or small screen. The character that propelled Vin Diesel into superstardom has been a favorite among sci-fi fans since the character showed his glowing eyes. Though Diesel has been busy with his Fast and Furious franchise, the idea of returning to the character has never left the mind of the actor. Fortunately for us, it seems like we might be getting another adventure with everyone’s favorite Furyan soon in Riddick 4.

Vin Diesel can usually be seen riding around in a supped-up car alongside his family of fellow car enthusiast and all-around bad-asses in the Fast and Furious series. The ninth entry in the franchise will be hitting theaters in the next year or two – along with Diesel as the lovable tree, Groot, in James Gunn’s Guardians of the Galaxy Vol. 3. That hectic schedule hasn’t stopped the acting from showing off a delightful treat for his and the fans of Richard B. Riddick.

There’s the script—all through very thin—from writer David Twohy, the man behind Pitch Black! Diesel goes on to say, “That’s the birthday present I got that I think you would all appreciate,” while showing off the script. “The Riddick 4 script. This is exciting.”

I would think that fans are excited at the idea that this movie might be happening and that two of the original creative minds are still pushing for it. Plus the “Everyone wants to be a beast until it’s time to do what real beasts do,” quoted on the front page is a bad-ass touch as well. We. Can’t. Wait.

Are you looking forward to Riddick 4? Be sure to tell us all of your thoughts in the comments!

Continue Reading
You may also like...
Related Topics:Fast and Furious, Guardians of the Galaxy Vol.3, Riddick, Riddick 4, Vin Diesel